Proctor runs track for Chabot College in the 800- and 1500-meter events. “It was fun to be running again with my friends from the (PHS) track team,” said Proctor. Another former high school track team member, Walter Teitelbaum placed second in the 14-19 age group behind Proctor and seventh place overall.

This was Levin’s tenth year participating and placing in the annual event. Her son, Bede Levin, a sixth grader, placed first in the under 13 age group. “My whole family runs and it’s a great way to start your Thanksgiving,” said Levin. “Bede is gaining on me and I’m going to have to up my game.”

Net proceeds from the race benefit the PHS cross country and track and field teams and the city’s Athletic Facilities Preservation Fund. 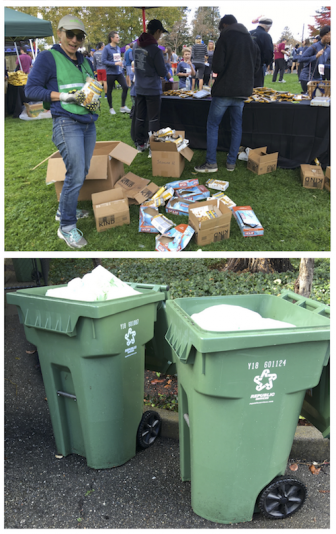 In a press release, the city said volunteers distributed water, coffee, bananas and treats to keep race participants hydrated and satiated. Race organizers and city staff strived for Zero Waste by making sure that water bottles and cardboard boxes got recycled, banana peels and coffee cups got composted, and only a few wrappers had to go into the trash. According to the city, 548 gallons of material generated at the race were recycled or composted and only 24 gallons of waste were sent to the landfill. The Turkey Trot crossed the finish line with a 96% recycling rate. 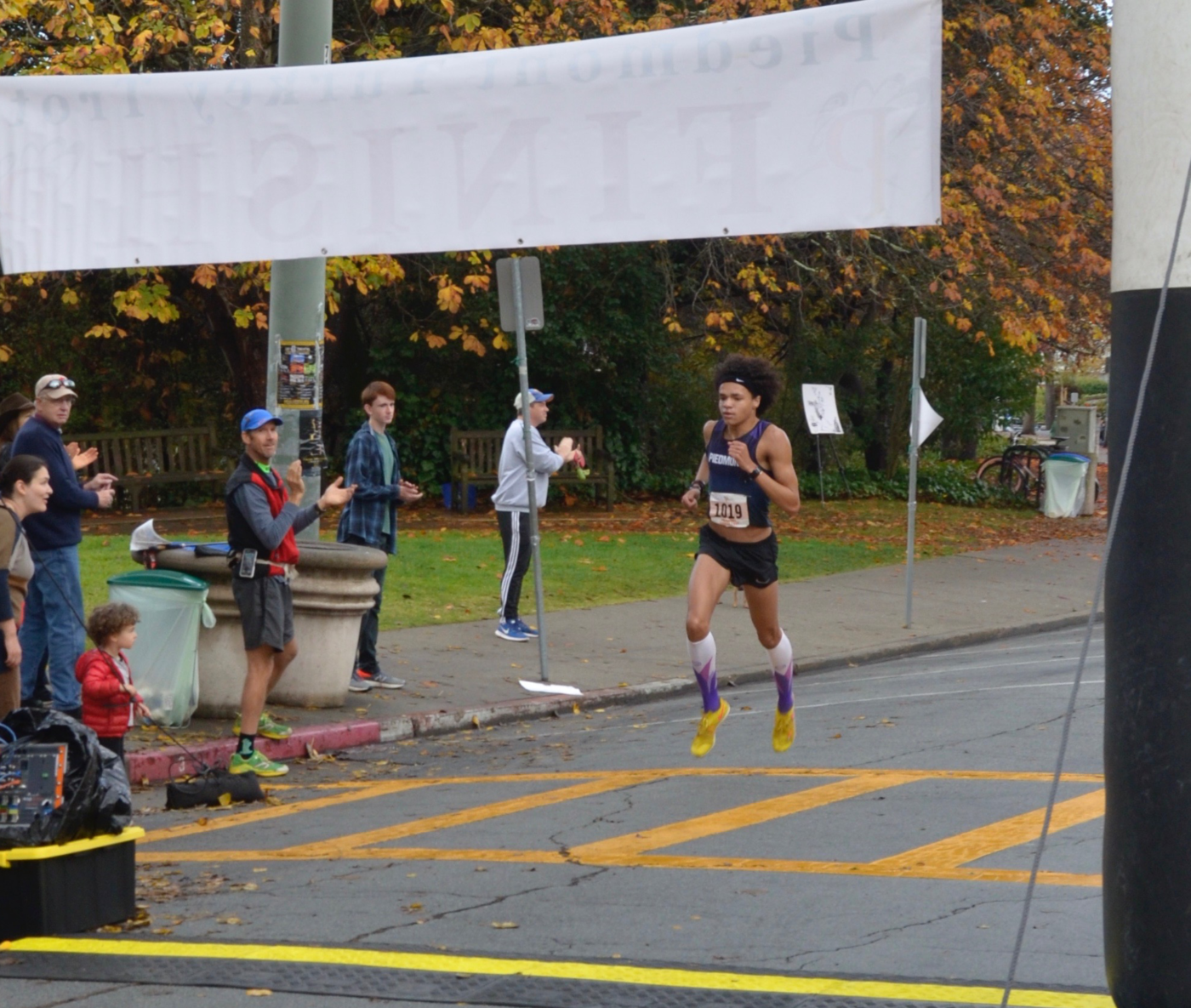 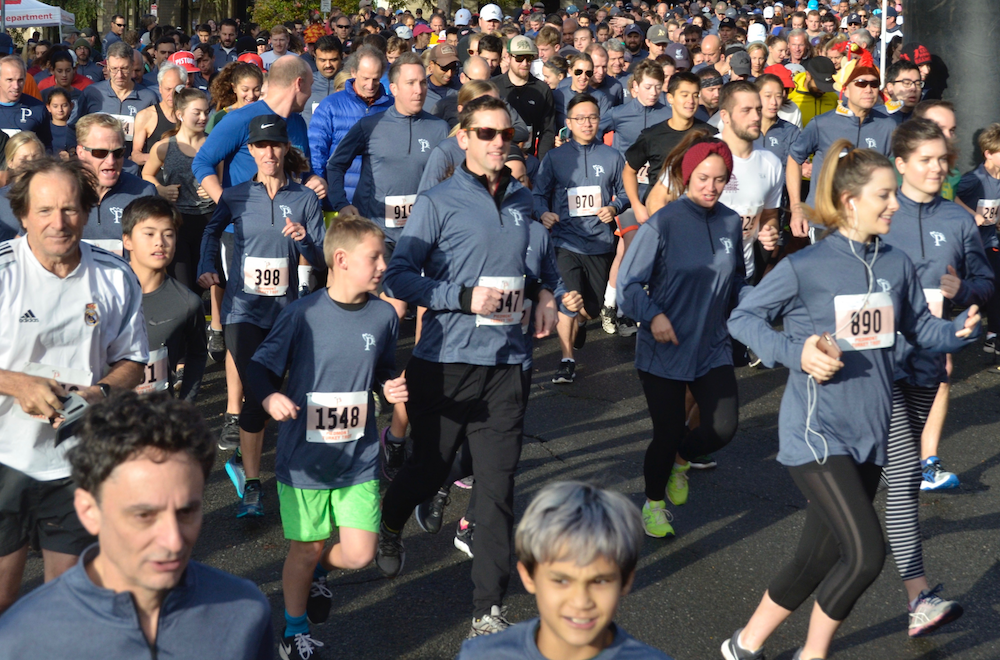 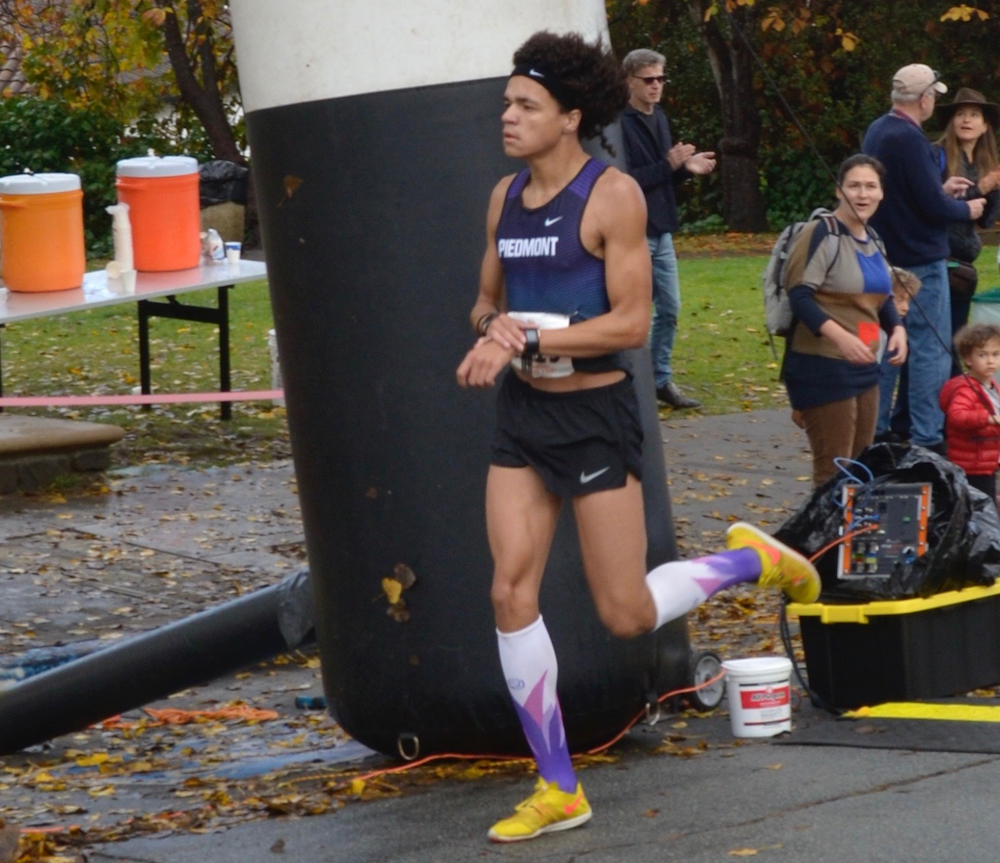 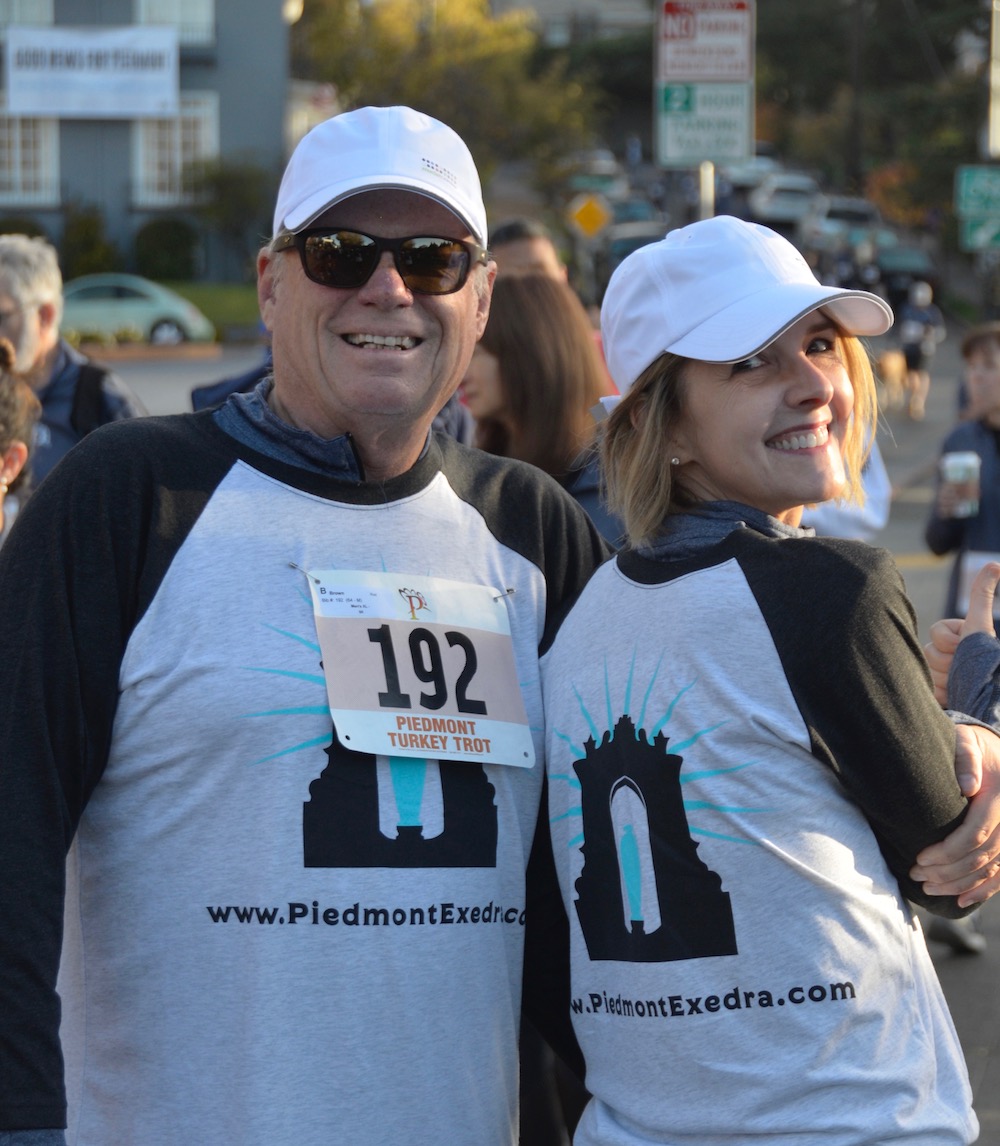 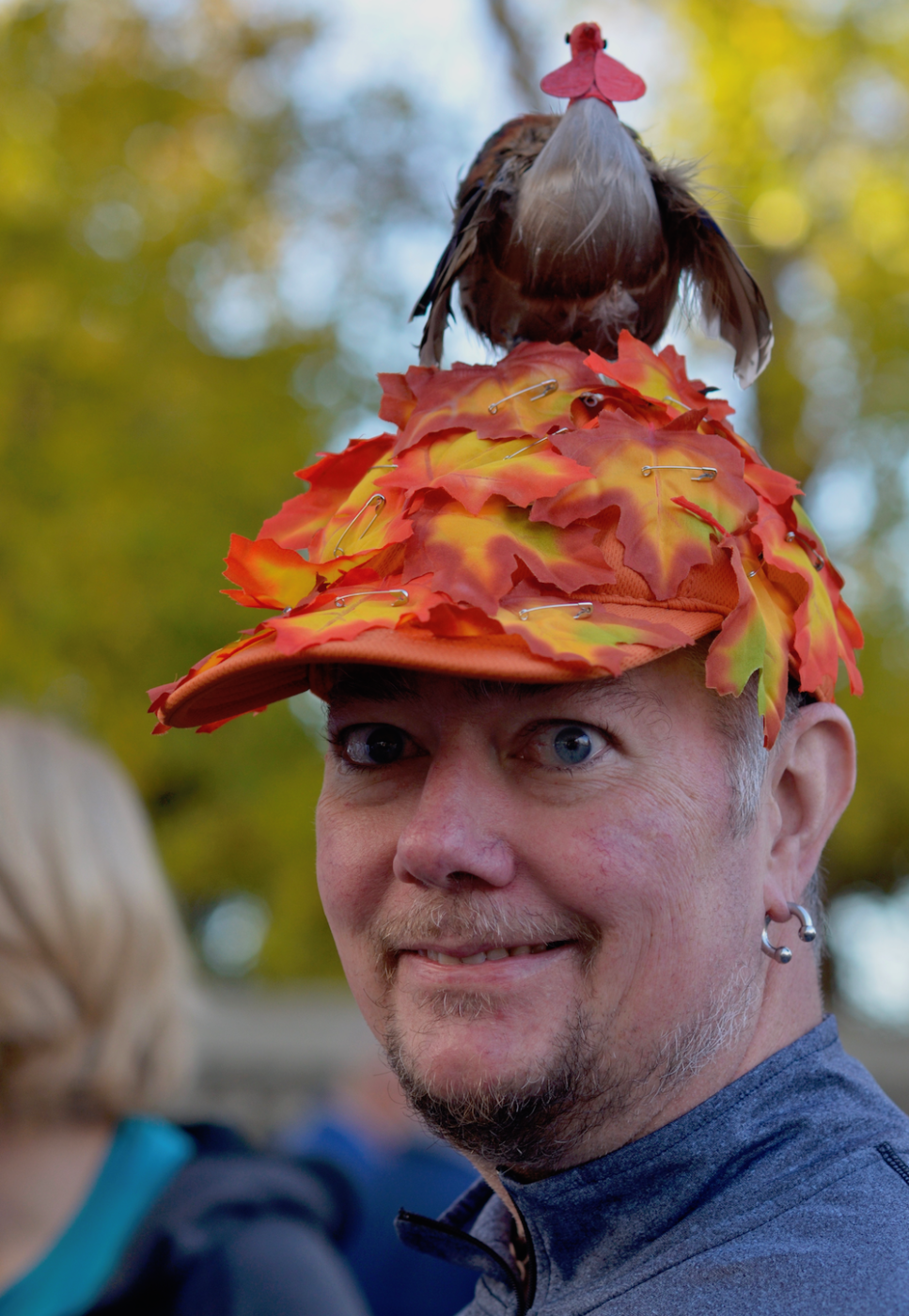 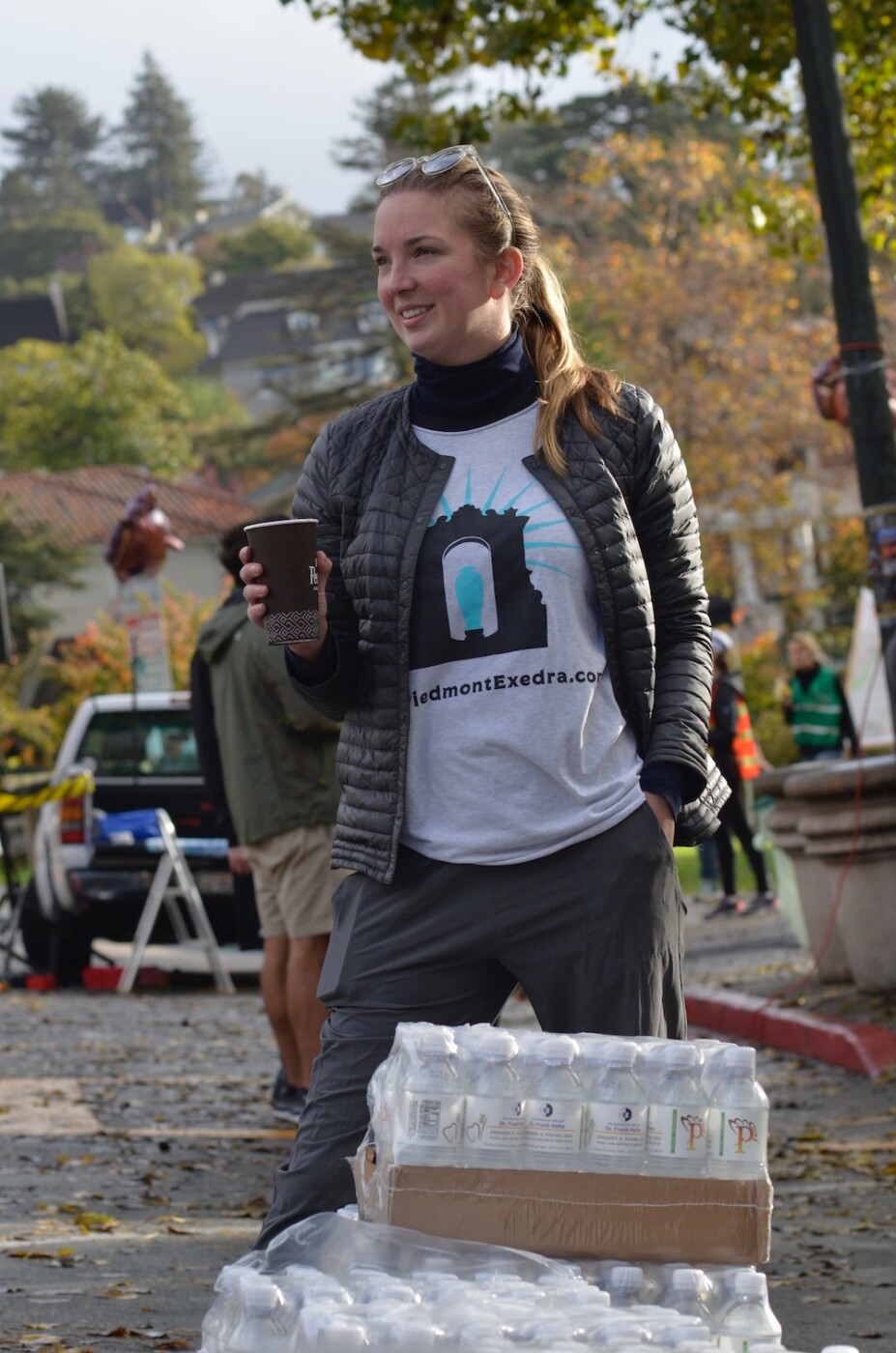 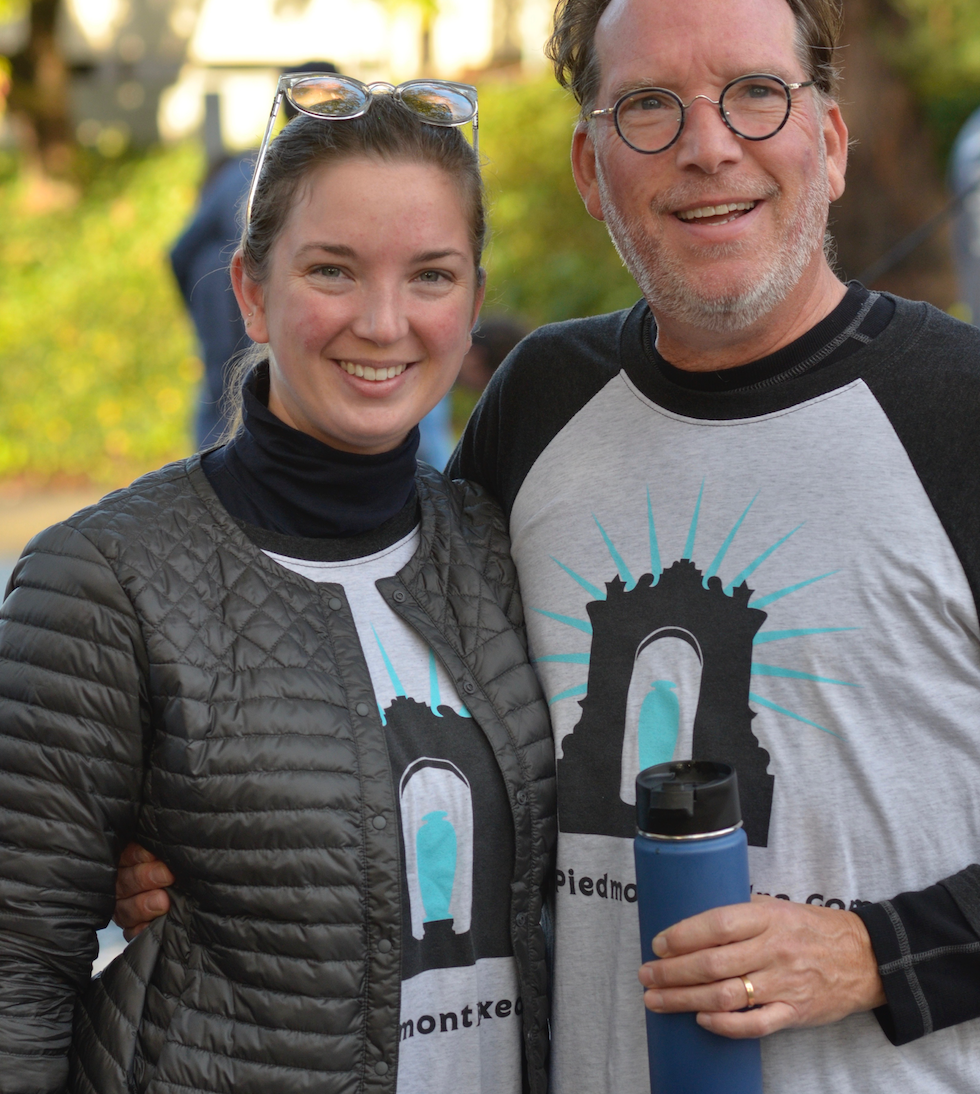 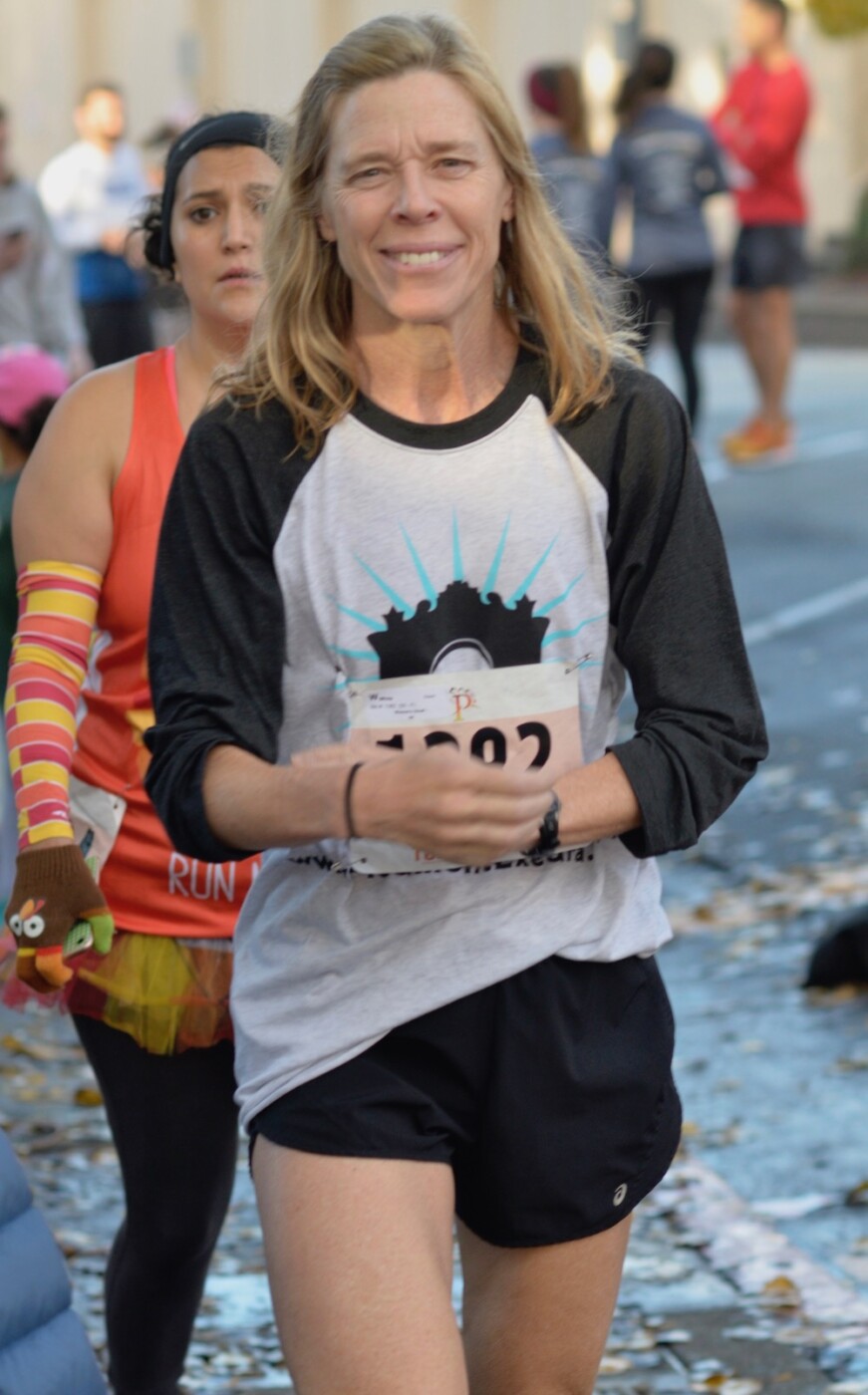 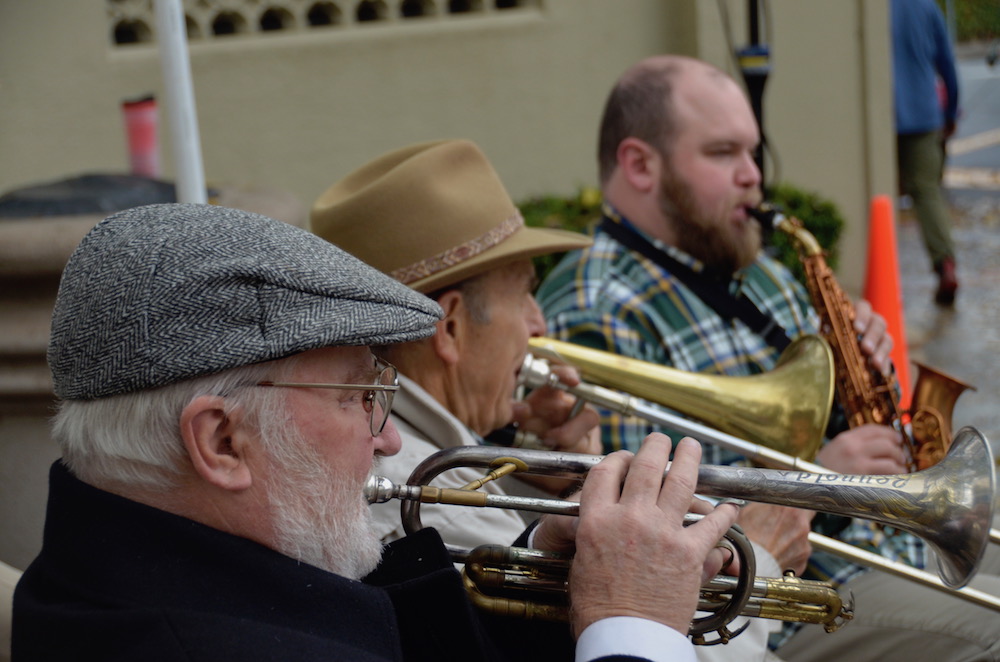 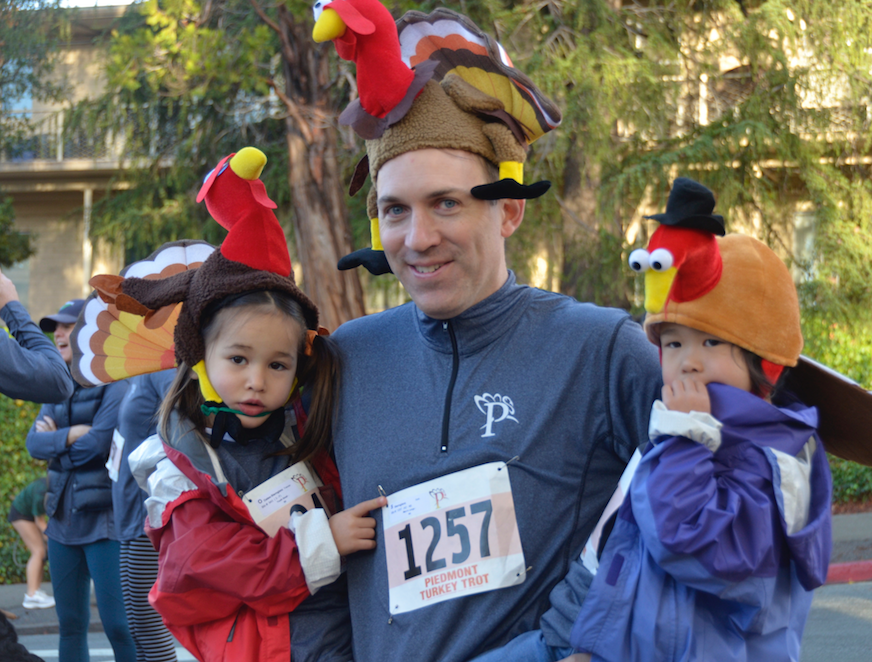 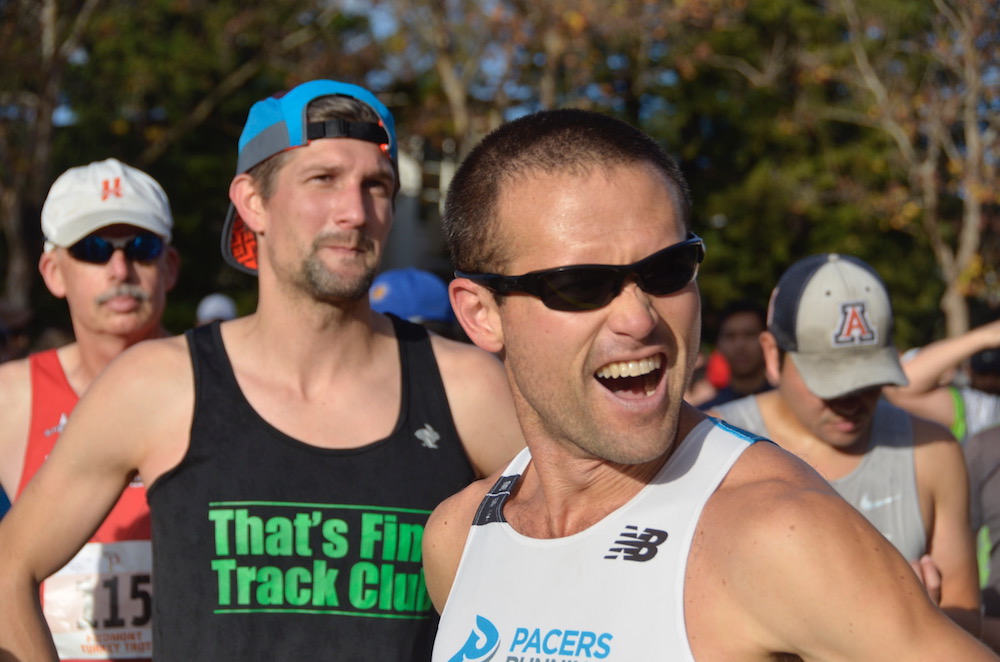 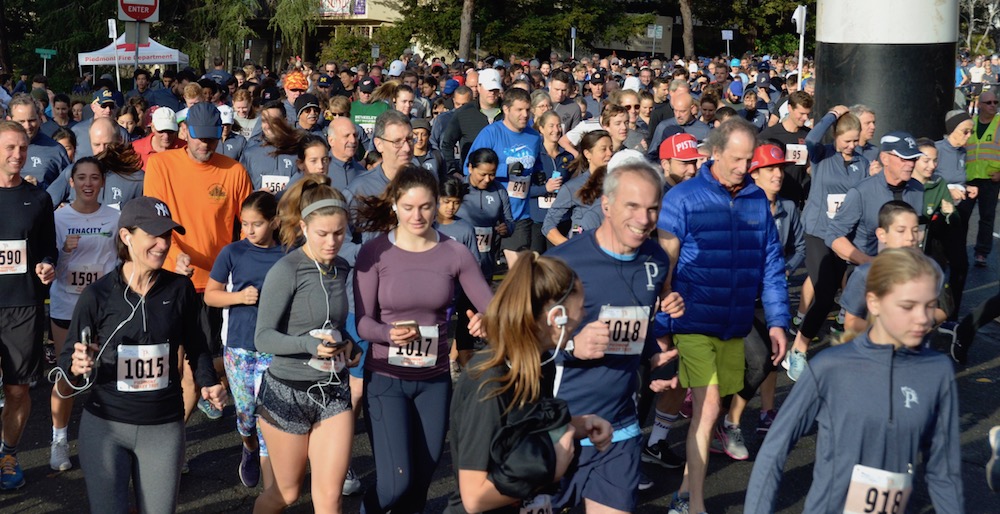 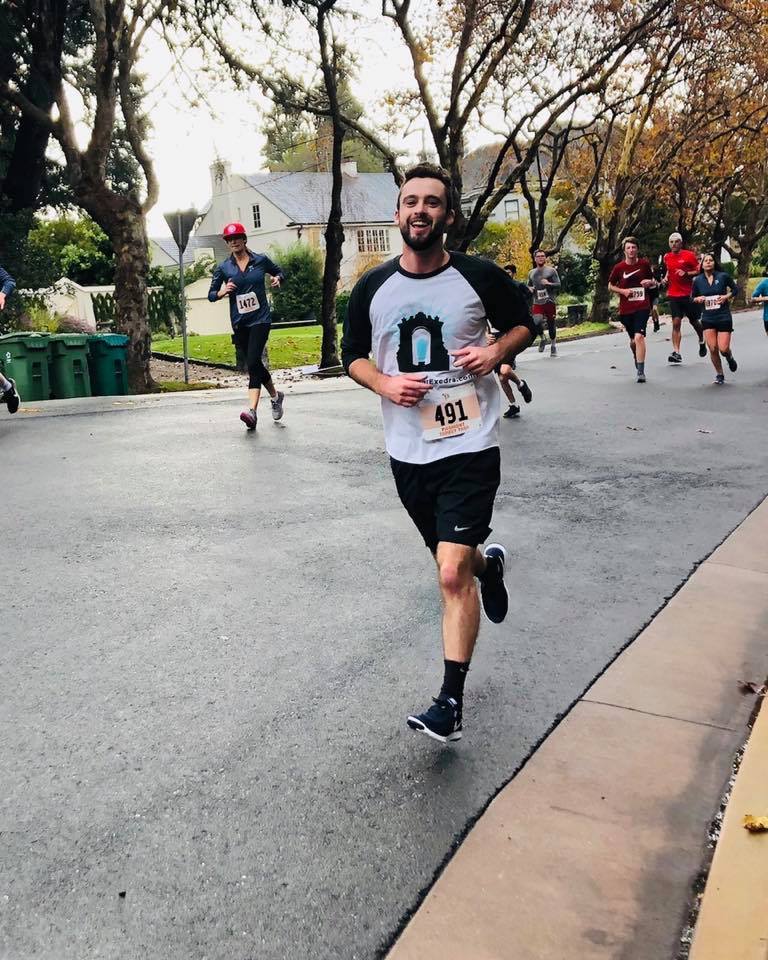 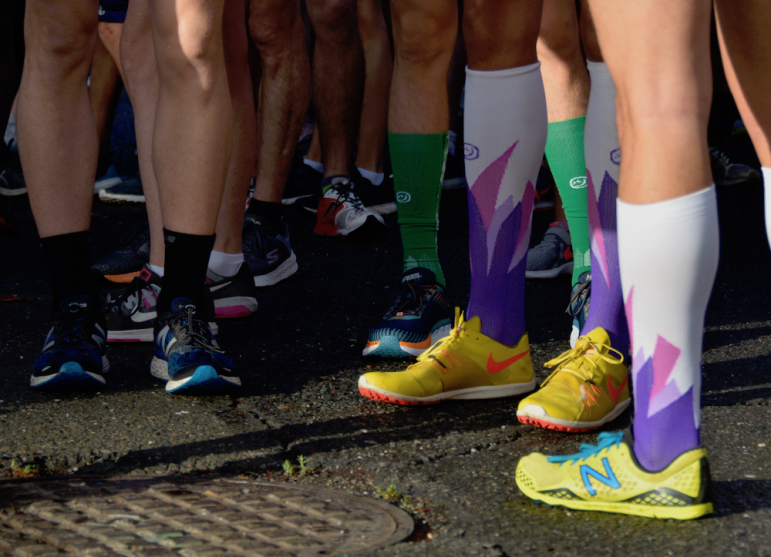 Fleet of foot and a fleet of fancy footwear