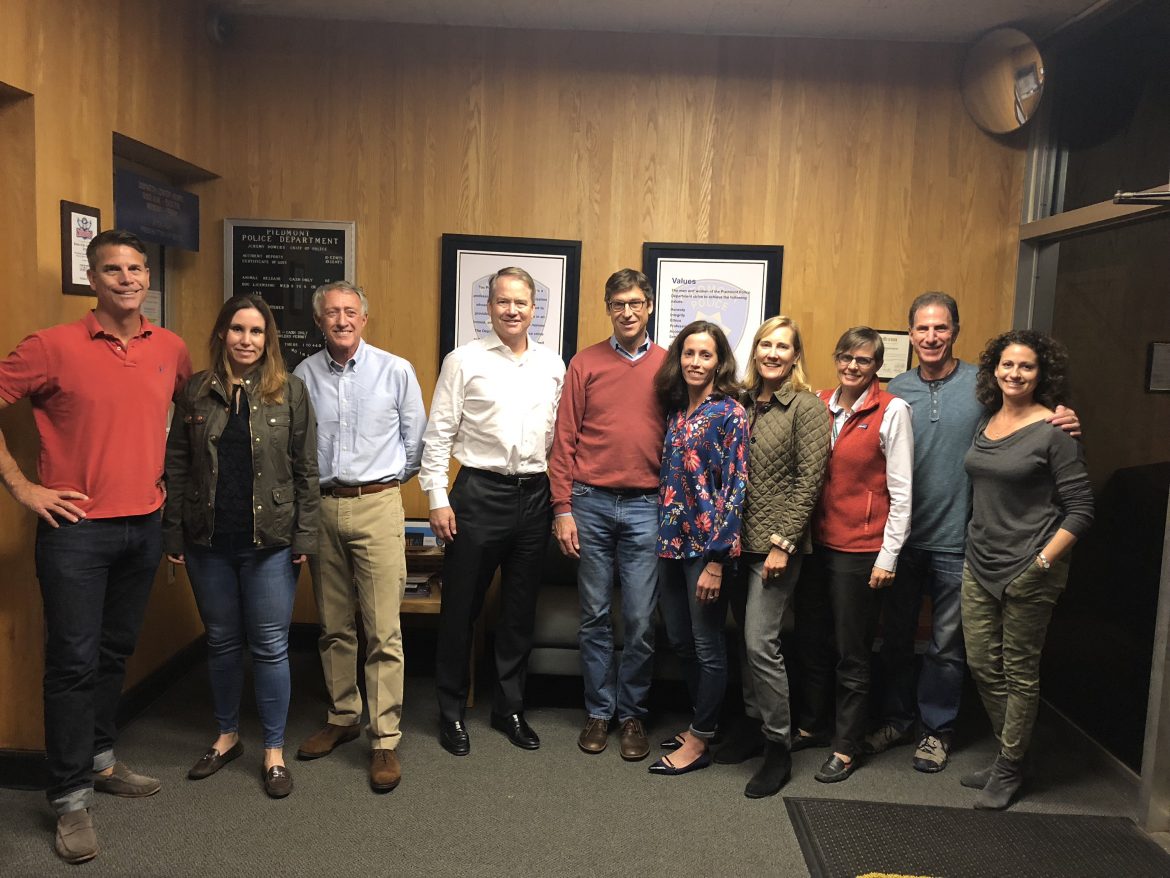 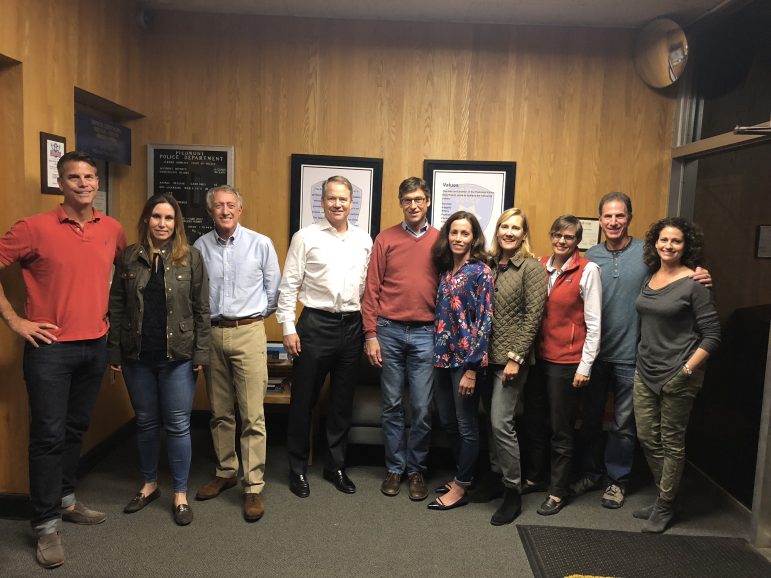 This fall, the Piedmont Recreational Facilities Organization (PRFO) welcomed their 2018-2019 Board with a gathering to align on objectives and initiatives for the coming year. PRFO is a group of Piedmont residents who work in collaborative public-private partnership with the City of Piedmont to promote recreation facilities and fields to meet community needs.

In 2017, PRFO supported the City by raising donations from Piedmont residents to help underwrite the comprehensive, $1.9 million overhaul of the Hampton Park facility. In total, the Piedmont community contributed more than $900,000 towards that renovation. To celebrate the incredible generosity of its donors, PRFO assisted the City in recognition of those who contributed through a variety of on-site acknowledgements and events.

This month, PRFO will launch its next fundraising campaign to support the City’s efforts to make major improvements and endow ongoing maintenance for the Recreation Center Tennis Courts. At their meeting on November 19th, the City Council voted unanimously to solicit bids for the resurfacing and renovation work, with construction planned for the spring and summer of 2019. Additionally, the Council approved a fundraising partnership with PRFO and the tennis community to rename the courts the Corey Reich Tennis Center.  This fundraising partnership has set a long-term goal of raising at least $300,000 to fund court improvements and decades of maintenance.

Piedmont’s supportive community has been crucial to efforts like Hampton Park, and will be key to the success of the tennis court renovation project. PRFO donors and Piedmont residents like Claudia and James Harrison give back to Piedmont in many ways, and have provided financial support to improvement projects in recent years.  Like many other families, they moved to Piedmont for the schools. But once they arrived, they realized there were so many more reasons to stay.

“It’s hard to encapsulate the sense of community in our town,” said Claudia Harrison.  “The devotion of our residents to our town and our public spaces makes it a unique place to live.”

“Given the overwhelming community support for Hampton by our neighbors, PRFO is looking forward to continuing its partnership with the City on the Recreation Center Tennis Courts and all future capital campaigns,” said PRFO President Steve Collins. “We are working together so we can play together.”

To learn more about PRFO or to donate to upcoming improvement projects like the Recreation Center Tennis Courts, visit www.prfo.org.