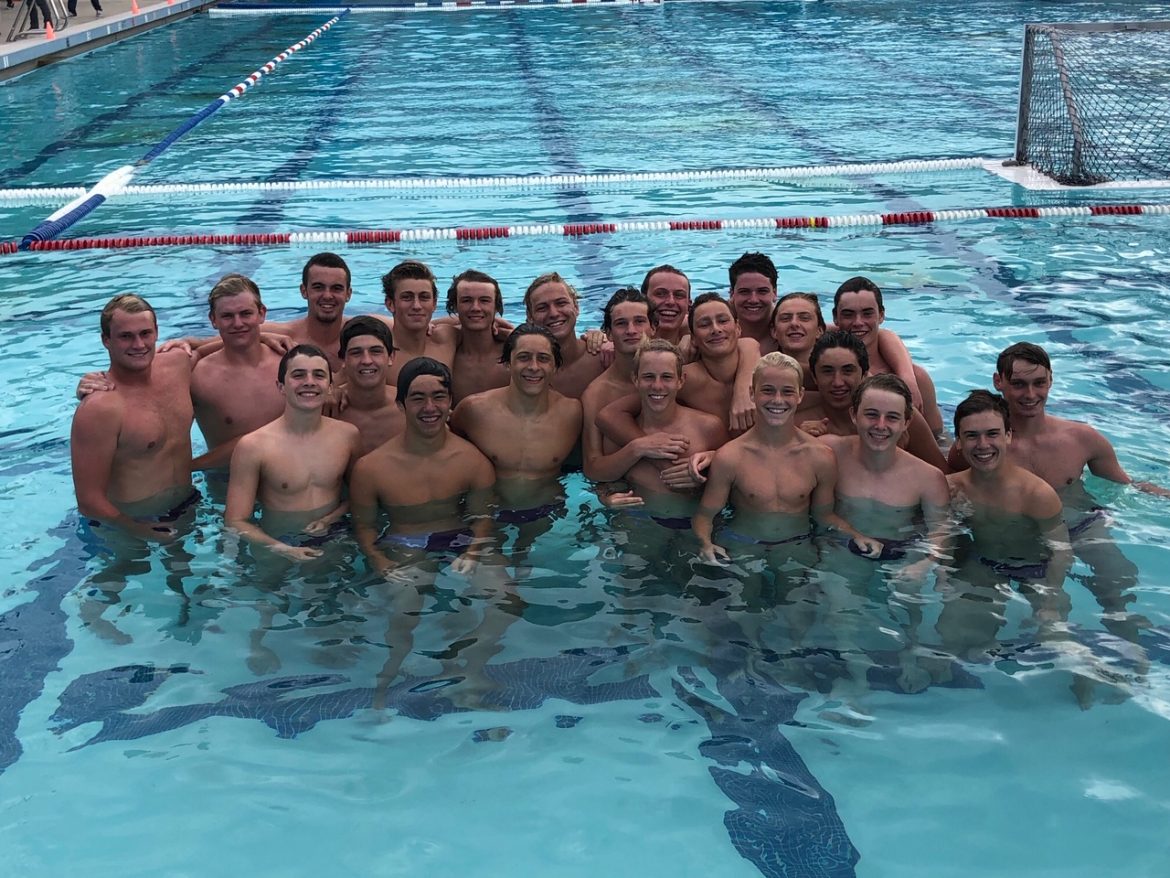 While the Piedmont High School varsity boys’ water polo season ended with a disappointing loss at the NCS semi-finals, the team did something remarkable: They ended their season with the best record in PHS history. Varsity wrapped up with a record of 22-6 overall and 7-0 in league. The junior varsity team also excelled, finishing 14-6.

“This year was a transformational year for PHS boys’ water polo. We won a mid-season tournament and finished runner-up in another tournament as well as in the league championships,” said Varsity Coach Jerry Smith. In 2015, 19 boys came out for water polo and Coach John Savage wasn’t even sure if there would be a JV team. This year, 47 boys came out, and Savage was forced to make cuts due to pool limitations. “The team is always looking for pool space. There are only two hours available each night at the Piedmont pool to run four teams (V and JV for both boys and girls), so the teams rent out pool space at Laney College. We are lucky to have the support of the Piedmont community to be able to use the pool, and the support of the high school athletic department and Boosters to have the funds to be able to accommodate our growing teams,” Savage said.

“This season we brought a level of dedication to the sport that Piedmont hadn’t seen before. While in the past years we had done some weight lifting, this year we were dedicated to having double day workouts twice a week for our varsity boys. The team bought in to the raised expectations, and set a team record for the season,” said Savage.

The dedication of the coaches also played a role in the teams’ success. Coach Savage, who is also an honors chemistry teacher at PHS, encourages the boys to study hard in school. He opened up his classroom after school for the boys to do homework and get help. In recent years, Coaches Jerry Smith and Rik Krumins, both former All-Americans who played at Cal, have brought their talents to the team.

“We were led by an amazing class of seniors, a handful of whom have aspirations of playing water polo at the collegiate level. Henry Saunders has committed to USC, and Patrick Conn, fresh off of breaking his own scoring record, is currently mulling over his options. This year’s graduating class has left a mark on our program,” said Smith.

Patrick Conn broke his last year’s school record of 128 goals with 160 this year, a Piedmont record. Conn and Saunders have been playing for CC United club water polo since 5th grade, so they have shared a lot of time in the water together. They play year-round, and spend their summers training every day to play in the Junior Olympics.

“We had a group of dedicated seniors that have stuck with the team for the past four years. They have built the foundation and raised the bar for what we expect from the team in the years to come,” said Savage. “The sport attracts athletes from different backgrounds. Our varsity starting lineup featured a baseball player, tennis player, swimmer, soccer player and two water polo players. But after this season, I bet that they would all identify as water polo players.”

“There is a real buzz going on in Piedmont around the sport of water polo.” said Krumins. The success of this year’s team, the discussion of a new aquatics complex and the exposure to Olympic team and collegiate players and coaches has really increased our program’s excitement. It’s always been puzzling to me that five miles through the tunnel, the local public schools (Acalanes and Miramonte) are feeding players into the top collegiate water polo programs in the nation. I ask, ‘Why can’t this happen more in Piedmont?’ The answer is, it can, through continued success at the high school level, recreational age group clinics and a future Piedmont water polo club team being created. The support in our community is remarkable, especially when it evolves around the growth and success of our youth,” said Krumins.

The future is bright for Piedmont water polo. The bar has been set high, and there are boys waiting in line to continue the success next year. “I am incredibly proud of the team. As a coach, I couldn’t have asked for a finer group of young boys,” said Coach Savage. 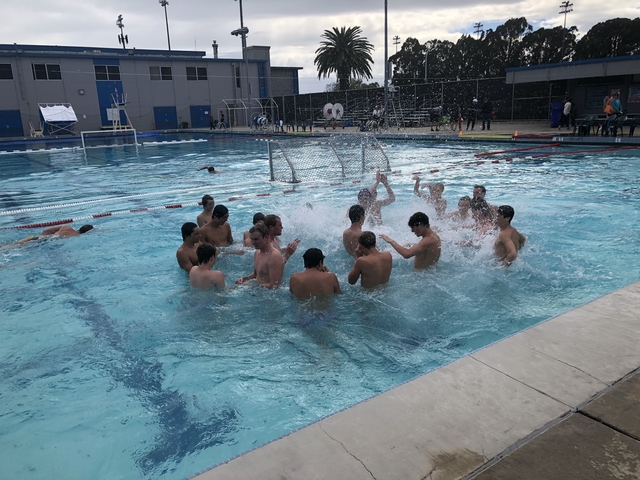 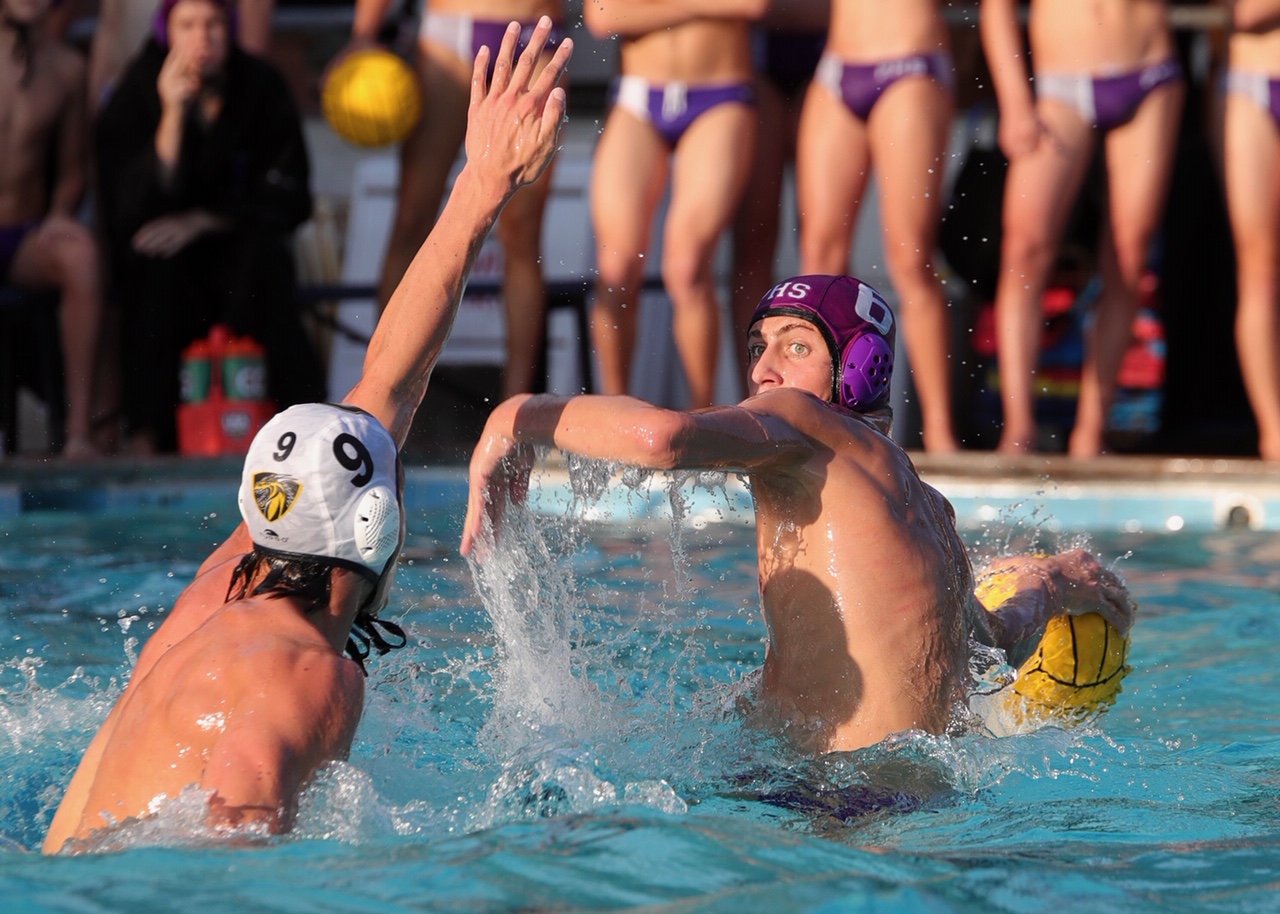 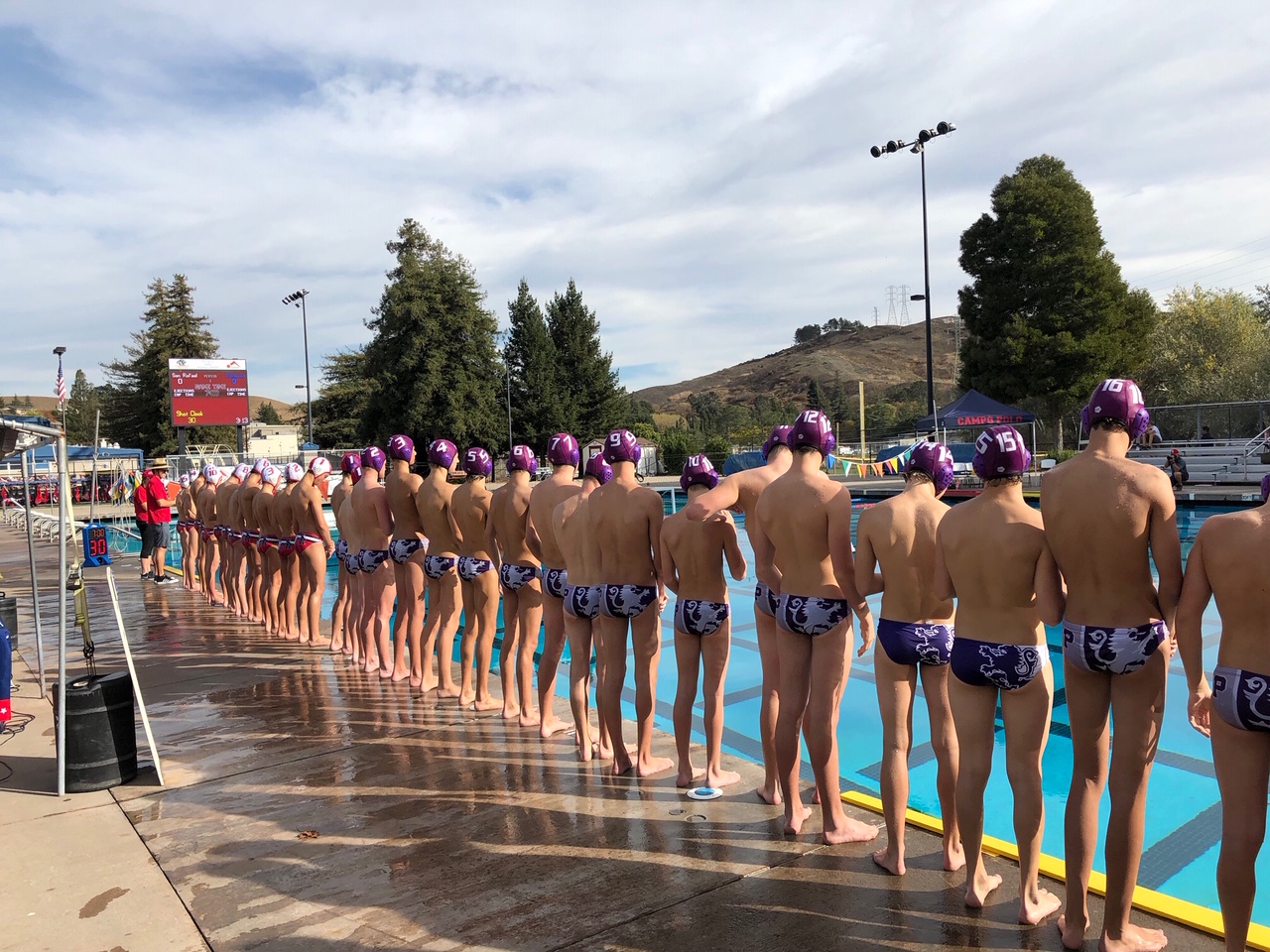 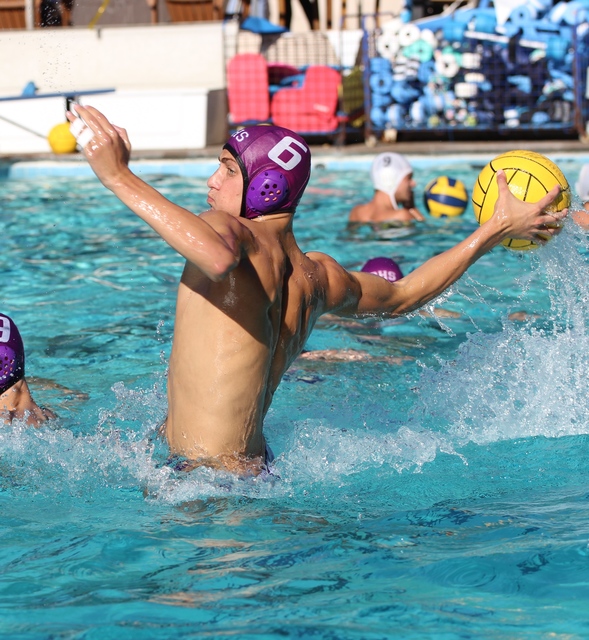 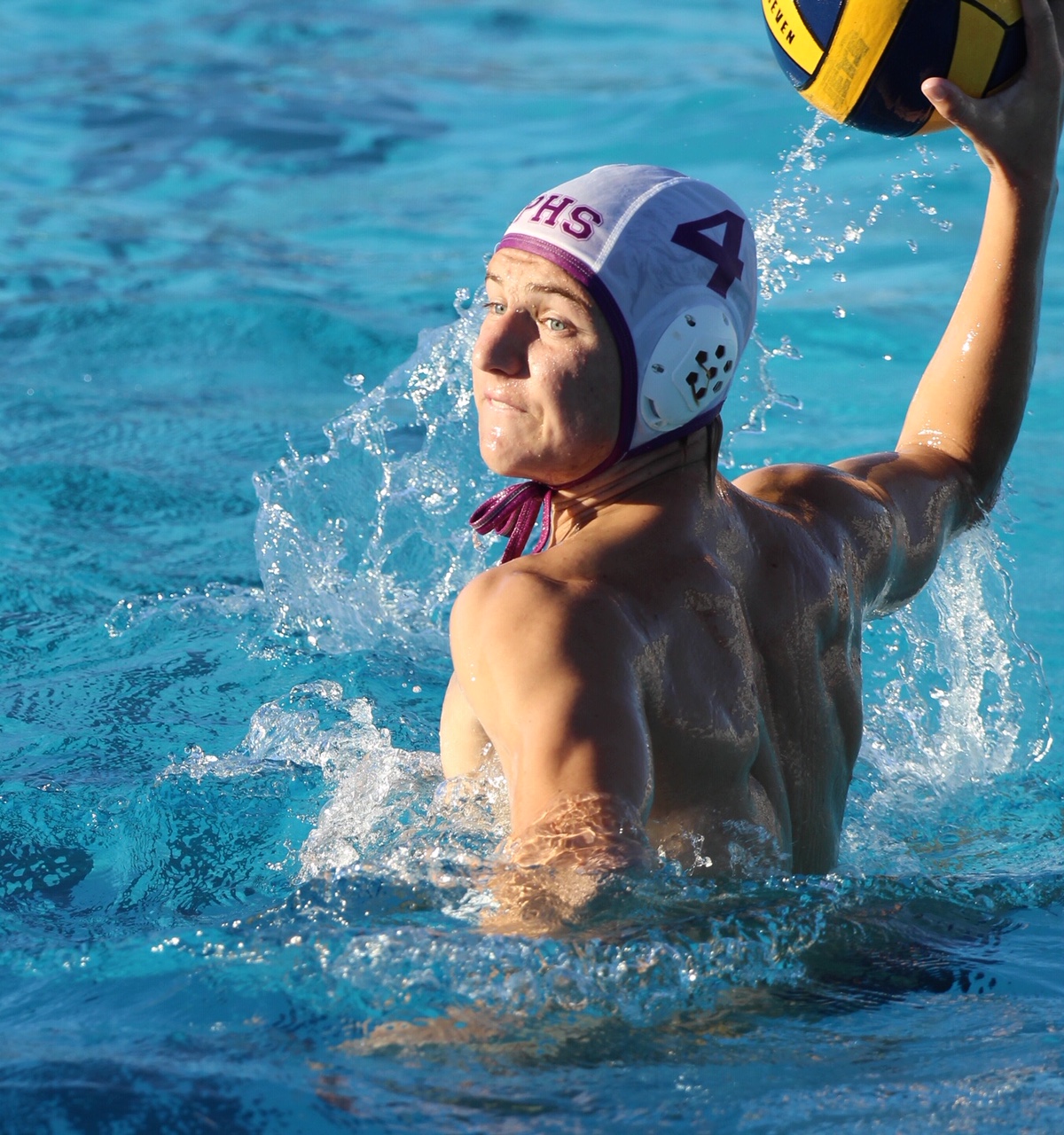 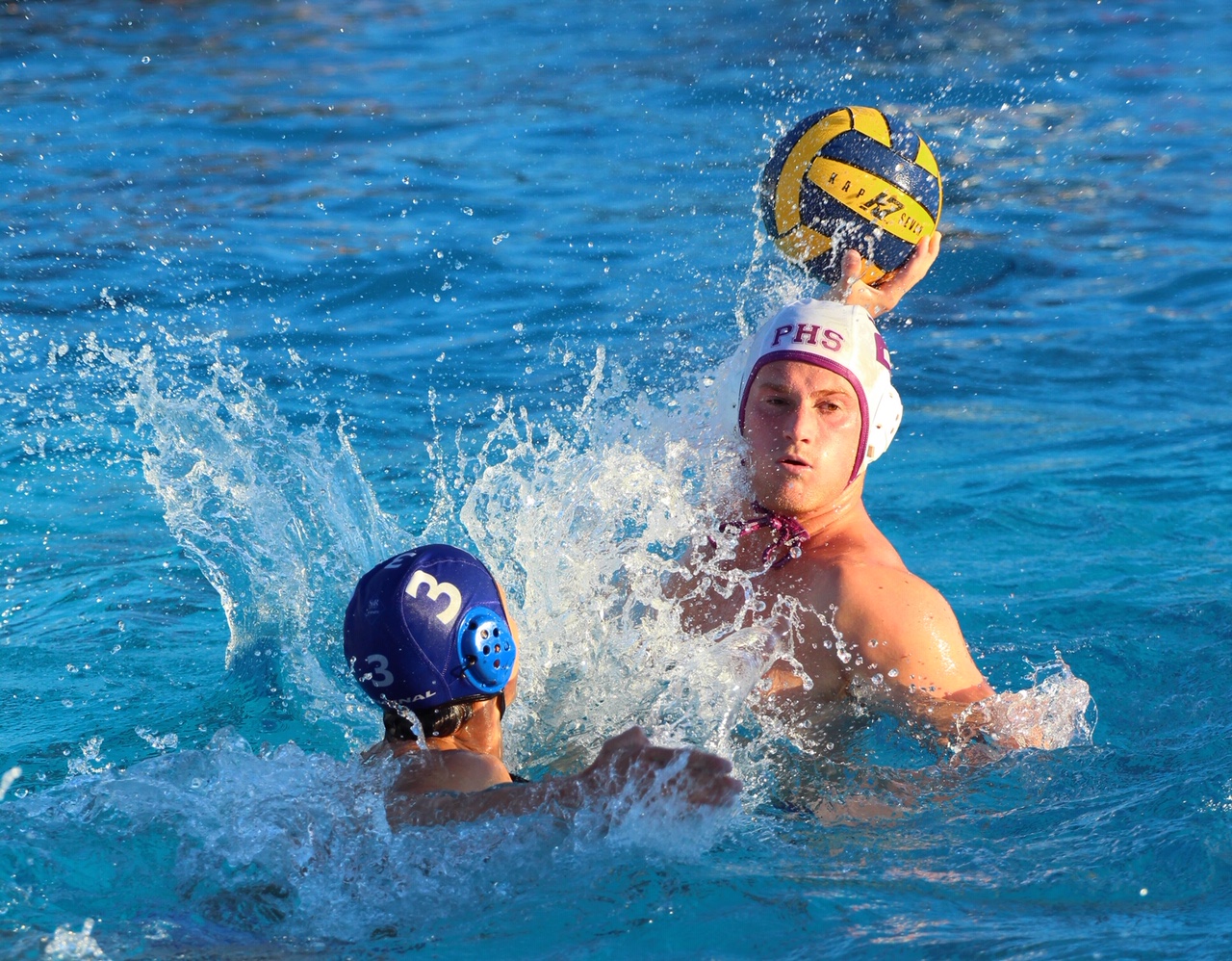 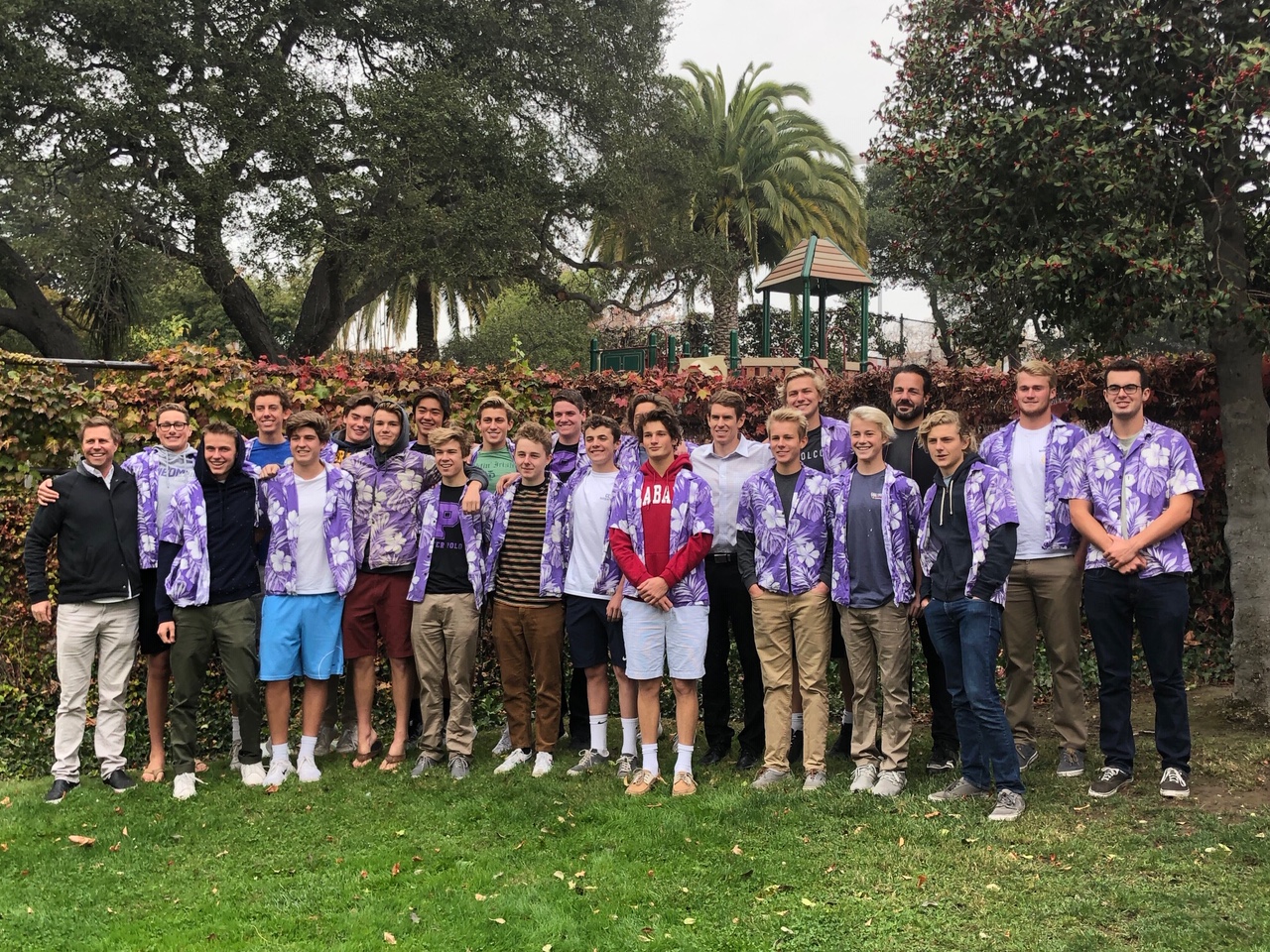