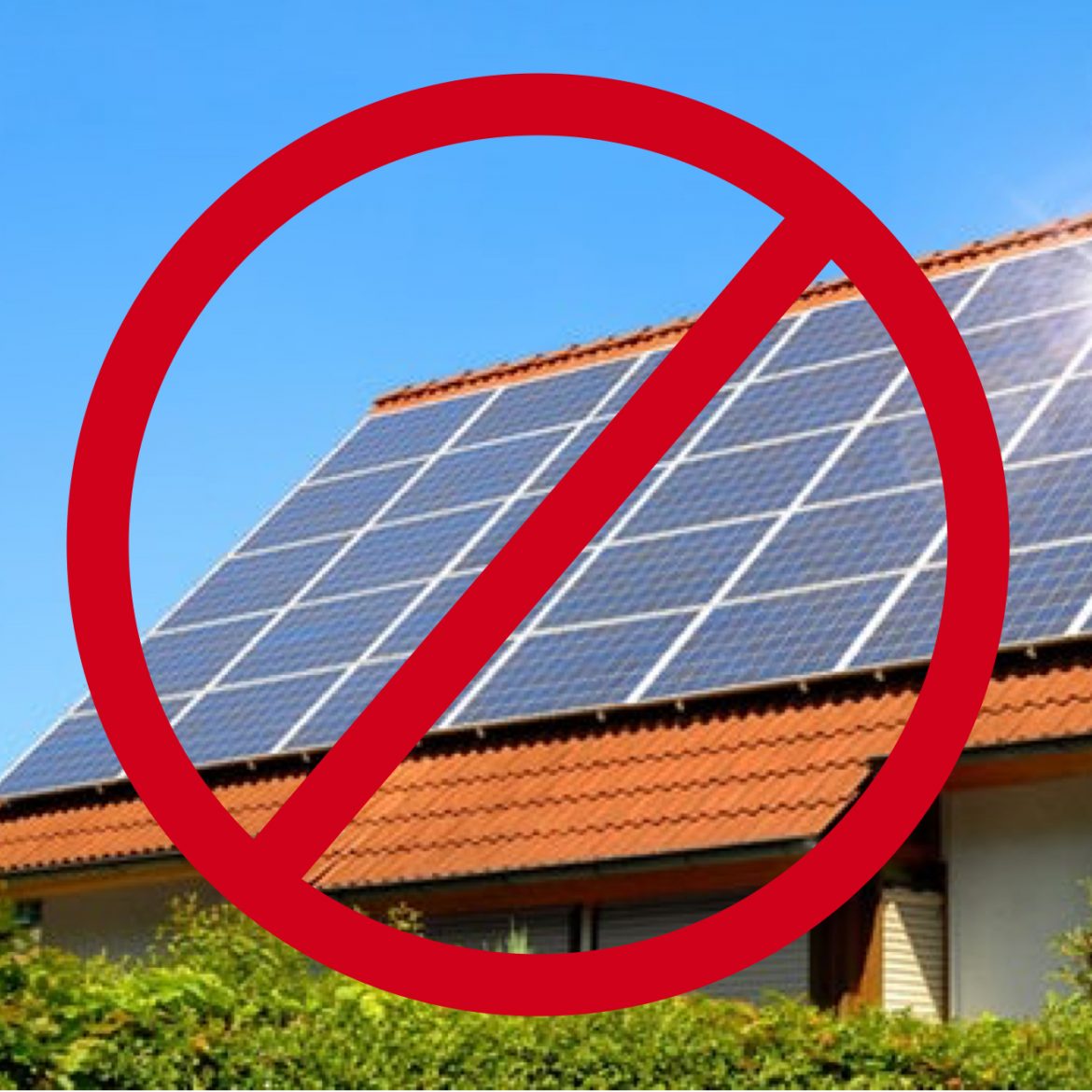 PIEDMONT — When is installing a bank of solar-energy panels not a city’s most renewable-energy-efficient course of action?

The answer: When a new electricity provider is already helping the city meet its self-imposed greenhouse gas emission reduction goals.

On Nov. 19, the Piedmont City Council voted unanimously to halt a planned project to install solar collector panels on the roof of a storage building in the city’s corporation yard off Moraga Avenue behind Coaches Field.

One reason is that the city’s June 2018 enrollment to buy electricity for municipal buildings from East Bay Community Energy. One hundred percent of EBCE’s energy is generated via renewable means, and that move alone has brought the city into compliance with its own Climate Action Plan.

The solar panels, City Administrator Paul Benoit told the City Council, won’t provide cleaner energy than what the city now gets through EBCE.

In early 2017, Piedmont asked for bids to install the solar panels at the corporation yard. The goal was to generate more climate-friendly energy than PG&E could provide, in a way that would be at least somewhat visible to the public as an indicator the city is serious about meeting its climate goals. Two bids came in; the lower one was for about $70,000.

Based on electricity rate costs at that time, the city deduced the project, using the lower bidder, would save about $169,000 over 25 years.

Councilman Tim Rood asked whether the solar panels would still save money, at least after the project had paid for itself, an estimated 11 years down the road.

Benoit countered that the corporation yard storage building roof upon which the panels would be installed has about five years’ left before it would need replacement. Thus, Benoit said, it would make sense to replace the building roof — at a cost of about $60,000 — at the same time the solar panels are installed. Rood agreed, and suggested a solar project could be revisited in five years, when the roof would have to be replaced anyway.

The site of a future project may be up for discussion, too. The city’s staff report on the solar proposals said the corporation yard roof is “not very visible to the public, which may not serve well as  demonstration project.”