In March 2018, the Piedmont High School football program was facing an uncertain future. Varsity Head Coach James Holan had resigned to coach at a college in Canada.  At a time when programs already had their coaching staffs in place and were getting ready for Spring practice, it was unclear who would lead the PHS program. Following interviews of a number of qualified candidates, PHS offered the job of Varsity head coach to John Trotman. Coach Trotman had served as an Assistant at PHS, and previously was the head coach at Albany and San Lorenzo High Schools. Coach Trotman’s hiring immediately brought new energy and enthusiasm to the program.  In short order, he assembled a first rate staff of 14 assistance coaches, several with Division 1 college level coaching and playing experience. A new era of Piedmont football was about to begin.

The Highlanders got off to a great start to the season, with victories over Justin Siena (28-7), Rodriguez (55-24), Menlo (30-28), and Salesian (38-14).  On September 14, they faced their first real challenge of the season, the Lincoln High Lions from San Francisco. Under the Friday Night lights at Witter Field, Lincoln prevailed 44-34 in a hard-fought contest. The Highlanders then faced the toughest part of their schedule, with games against conference rivals San Leandro, Encinal, and perennial power Bishop O’Dowd. Piedmont was up to the challenge; however, the combination of injuries to key players and the depth of these larger programs was too hard to overcome and the Highlanders dropped all three games. Following a narrow win against Berkeley and a loss to Castro Valley, the Highlanders hosted a first round NCS playoff game. Their opponent was the Justin Siena Braves, the team they had defeated to start the season.  Despite a productive offense, the Highlanders were unable to contain the Justin Siena passing attack and fell to the Braves, ending their season.

We asked Coach Trotman for his thoughts on the season:

Q: What did you learn about your team during the conference schedule when wins were harder to come by?

A: I was extremely proud of the way our young men stayed together during a period of real adversity.  We also learned things about our execution and mental discipline that we will improve on in the coming season.

Q: What is your ultimate takeaway from this season, and what are your plans for the coming year?

A: It was a great experience that ended too soon.  I am looking forward to getting back to work. We have a great opportunity to do something special, and a full year to prepare. I am excited about implementing our new morning workout and conditioning programs, which will keep us healthier and more competitive over a long season.

Q: The program graduated 22 seniors.  What are the Varsity’s prospects for next season?

A: We have 26 sophomores coming up from a JV team that went 10-0.  We will have more depth at key positions. We feel very good about our chances next year!

The Highlanders will be celebrating their end of the season banquet and awards program on December 12. 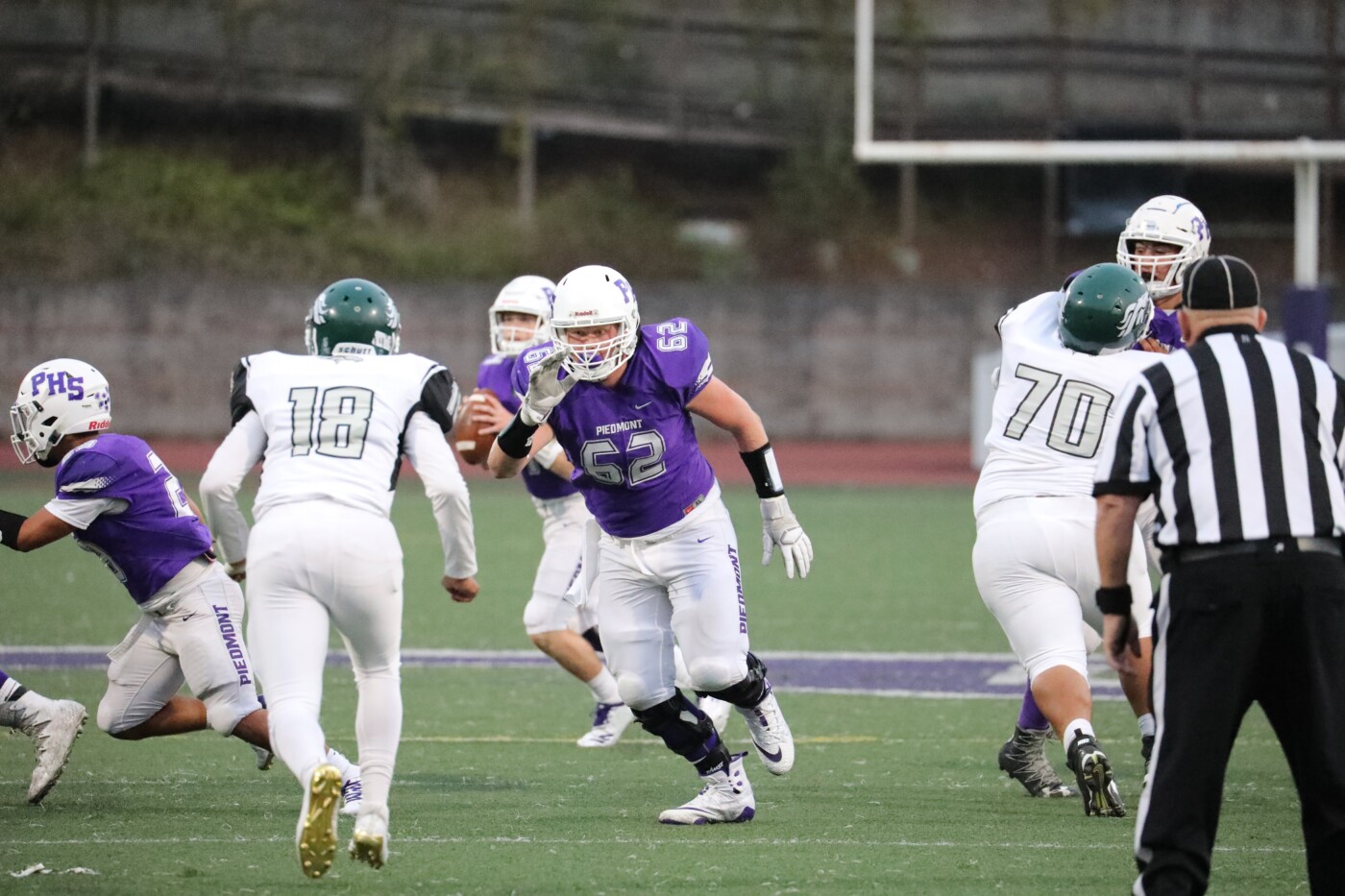 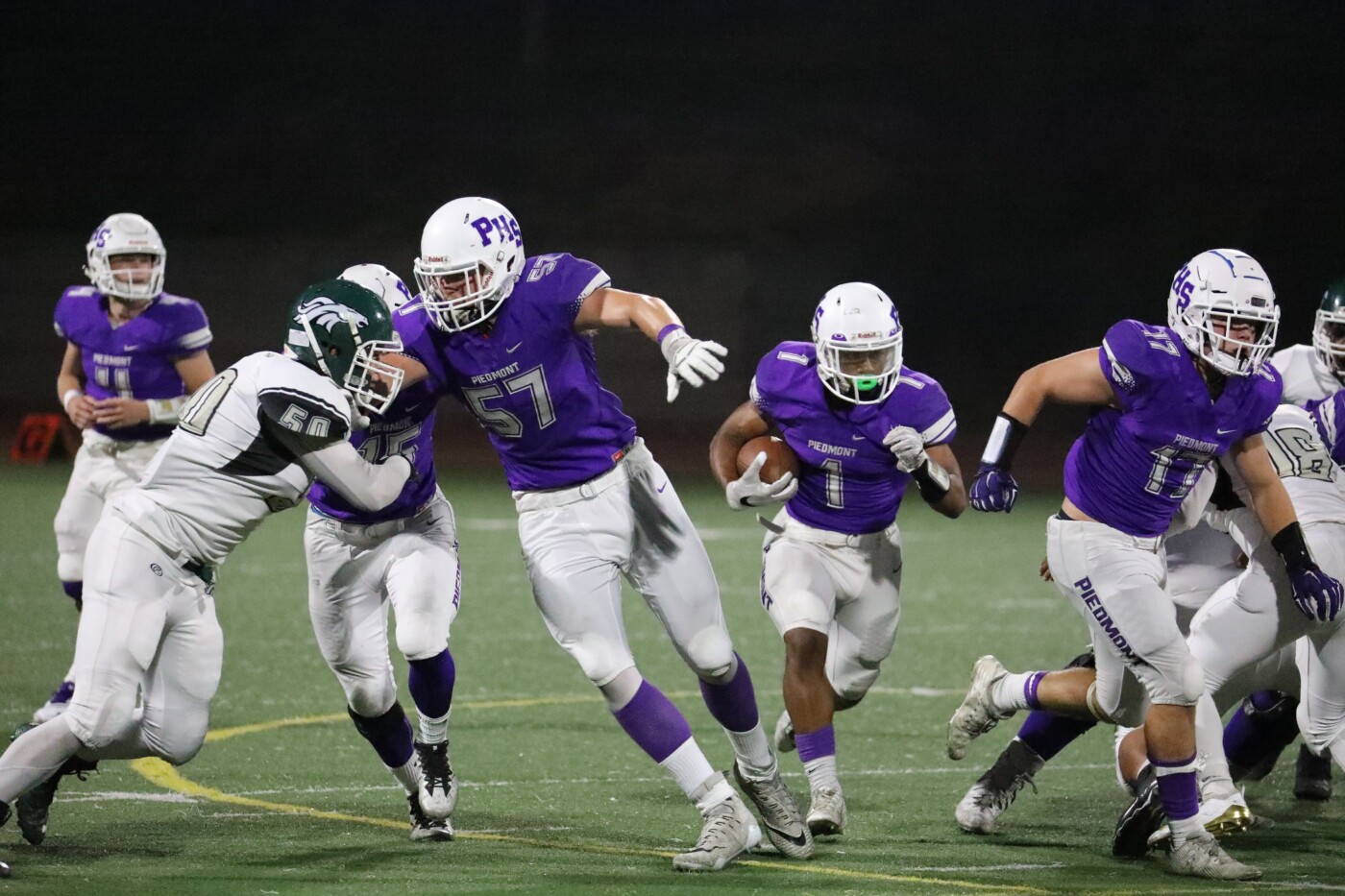 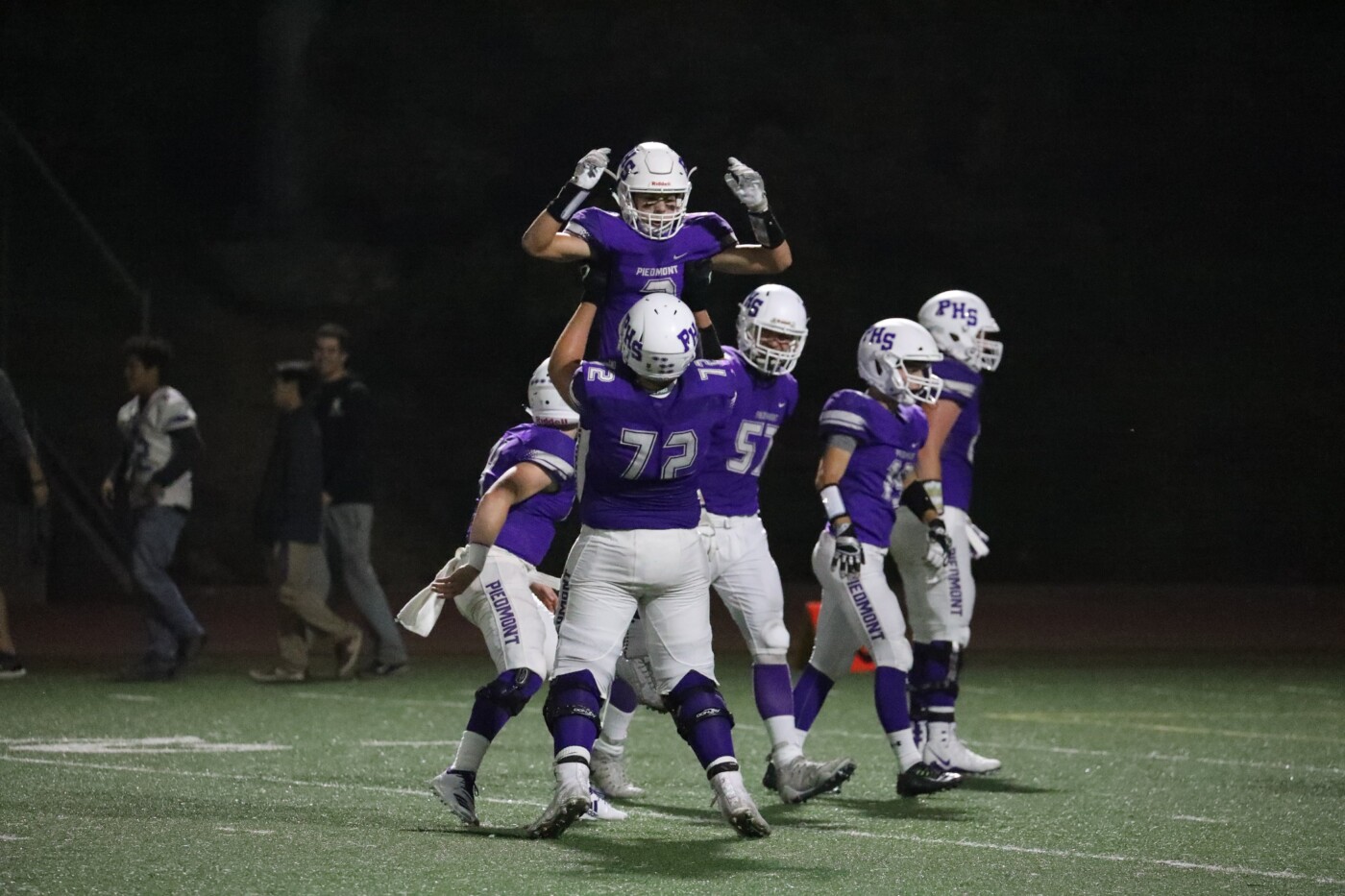 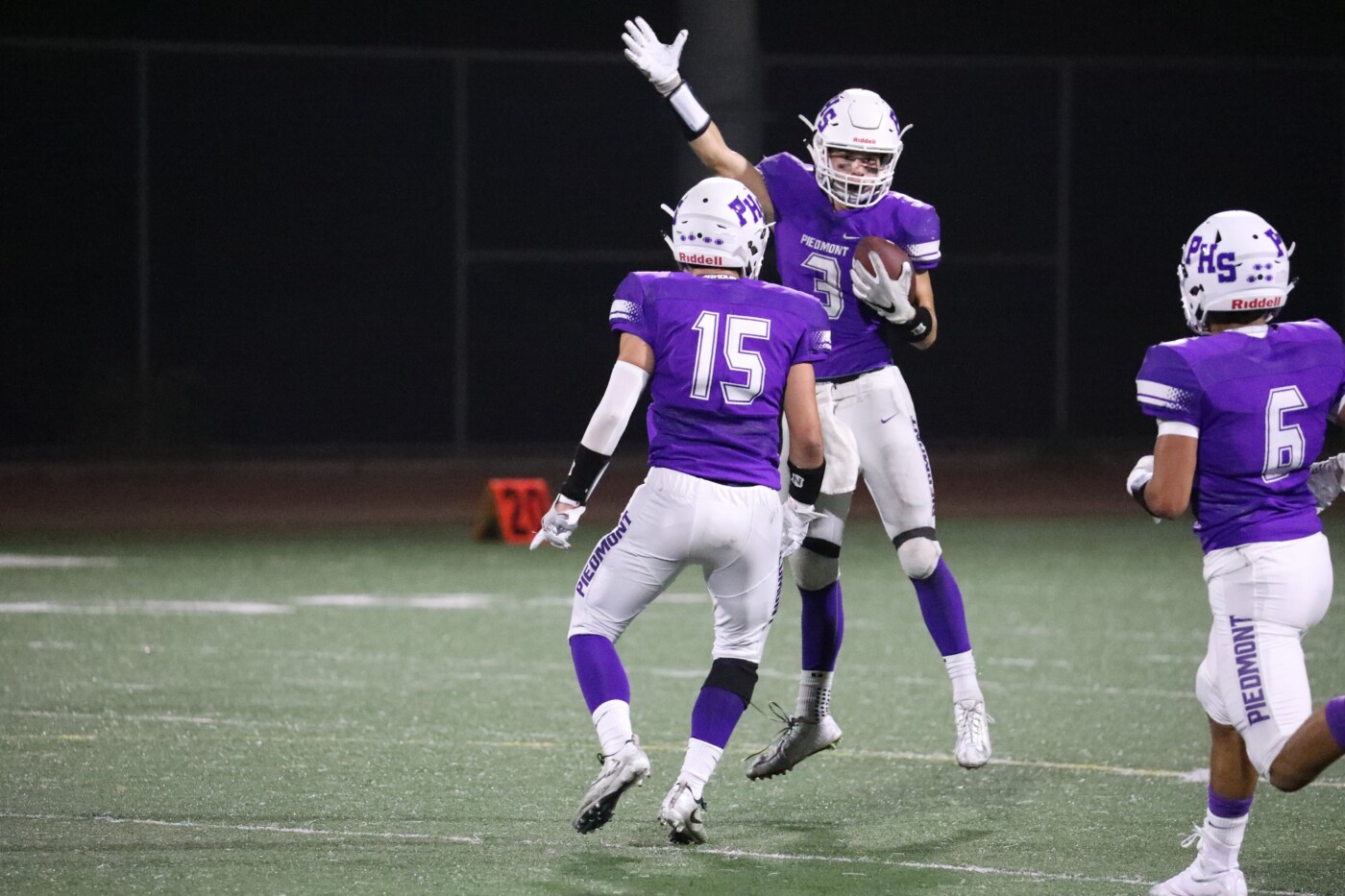 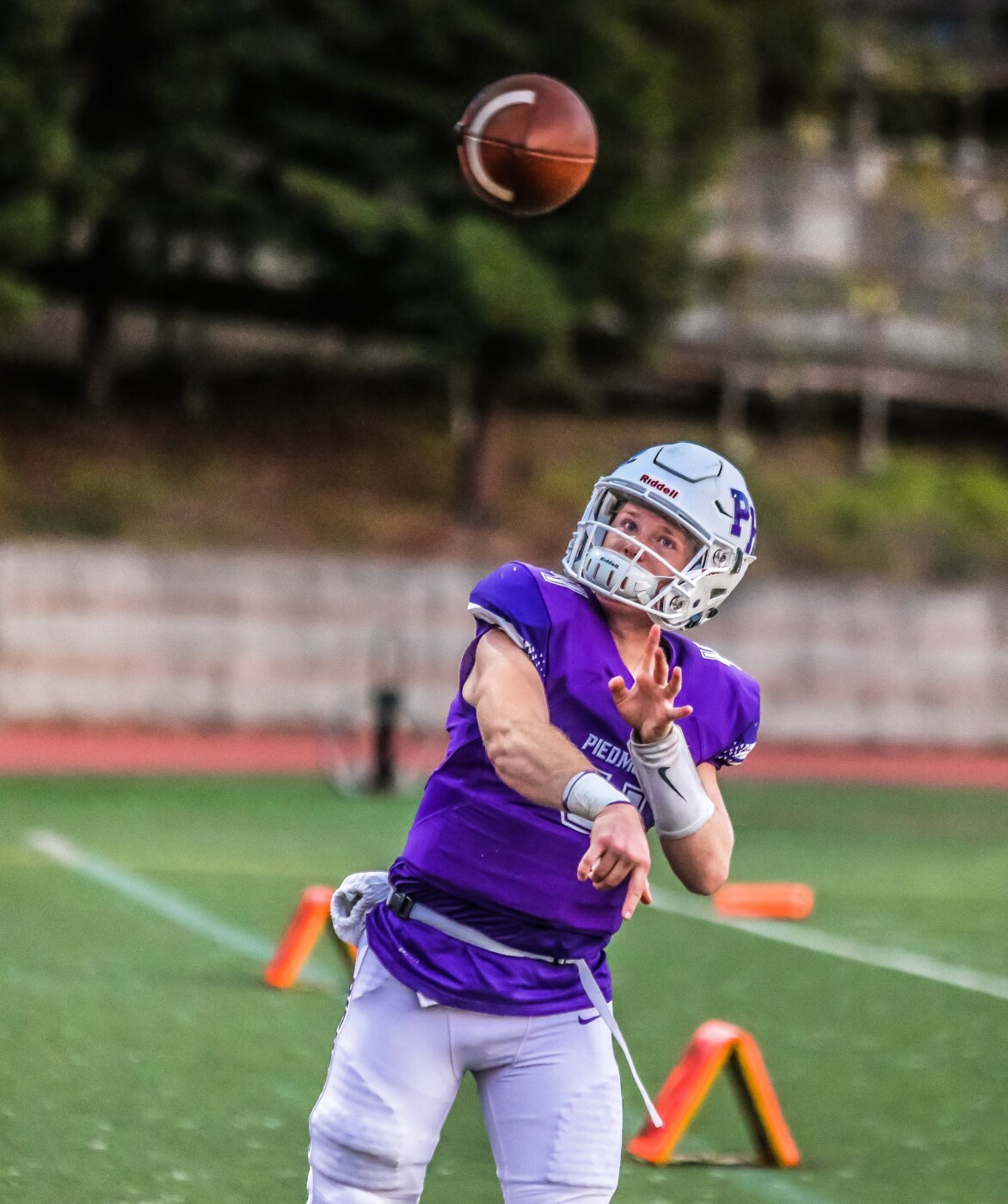 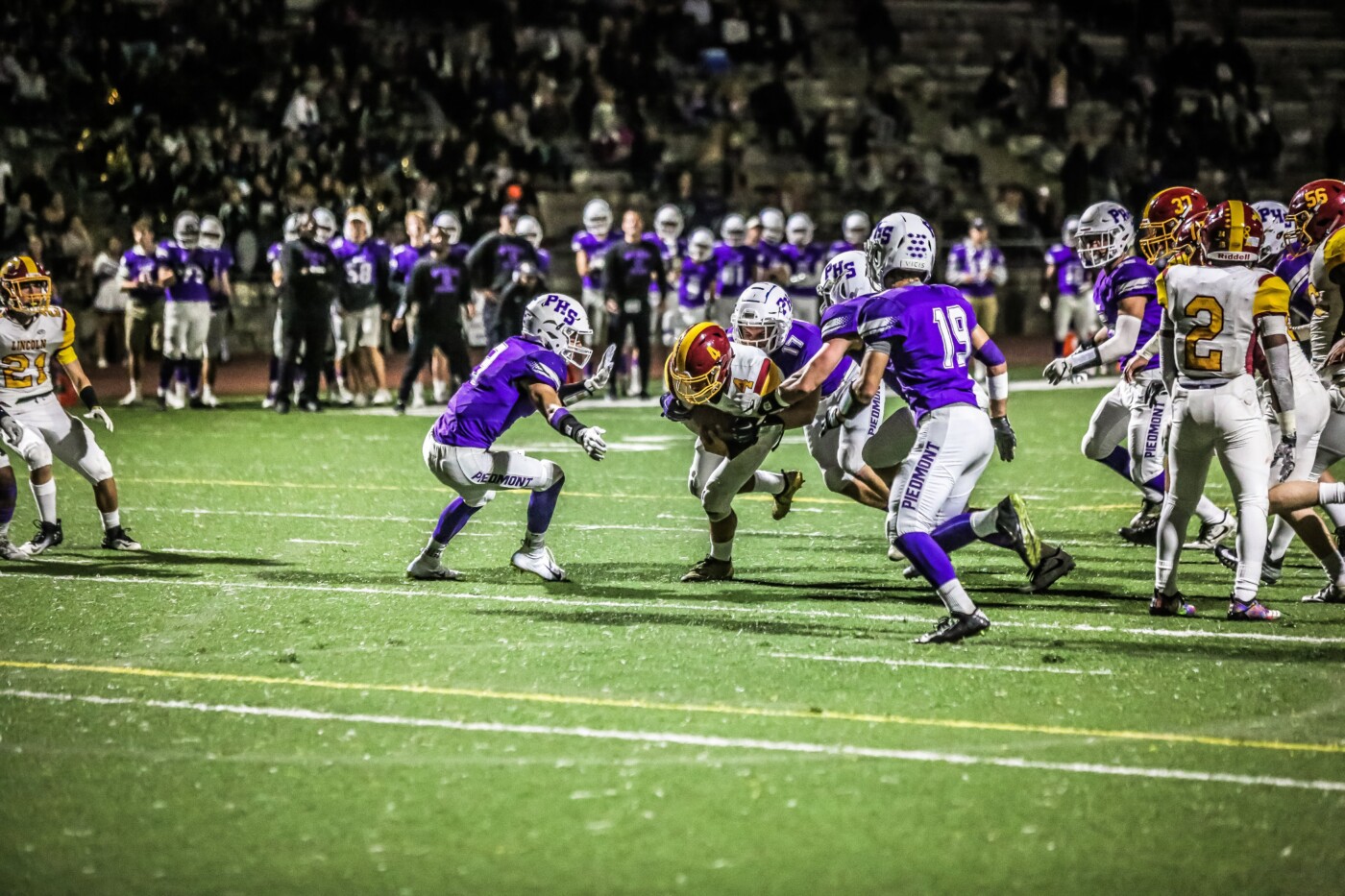 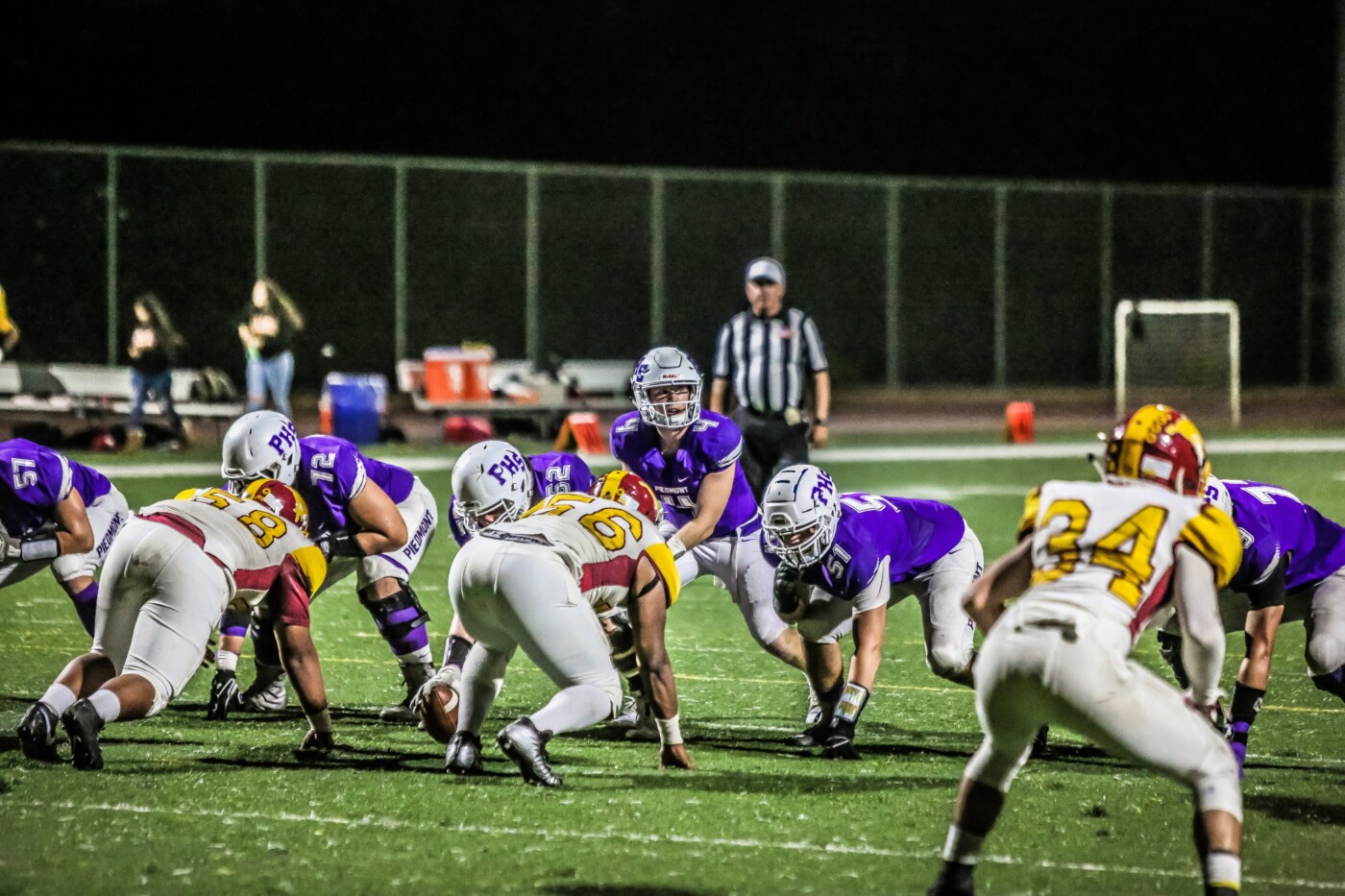 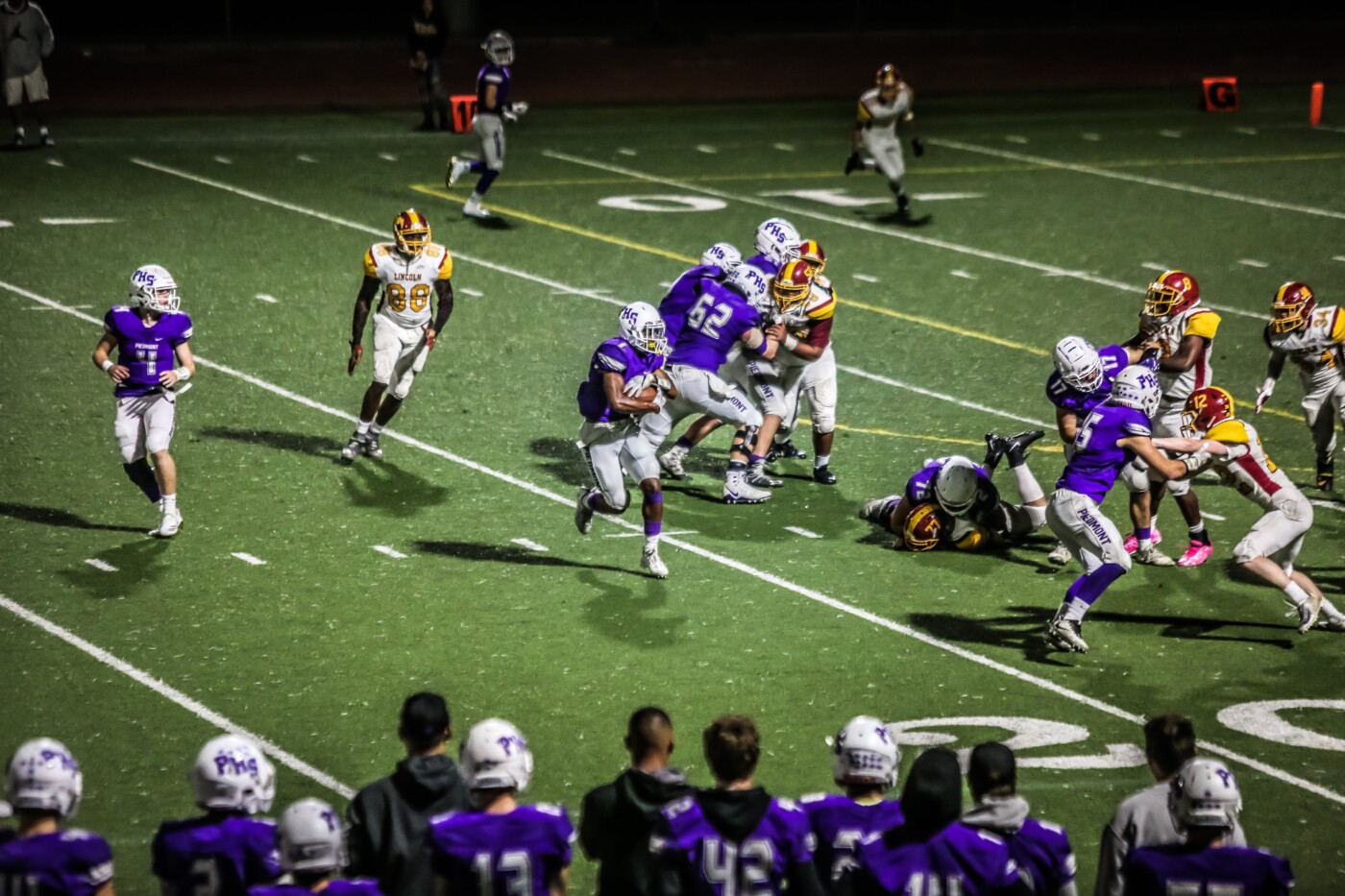 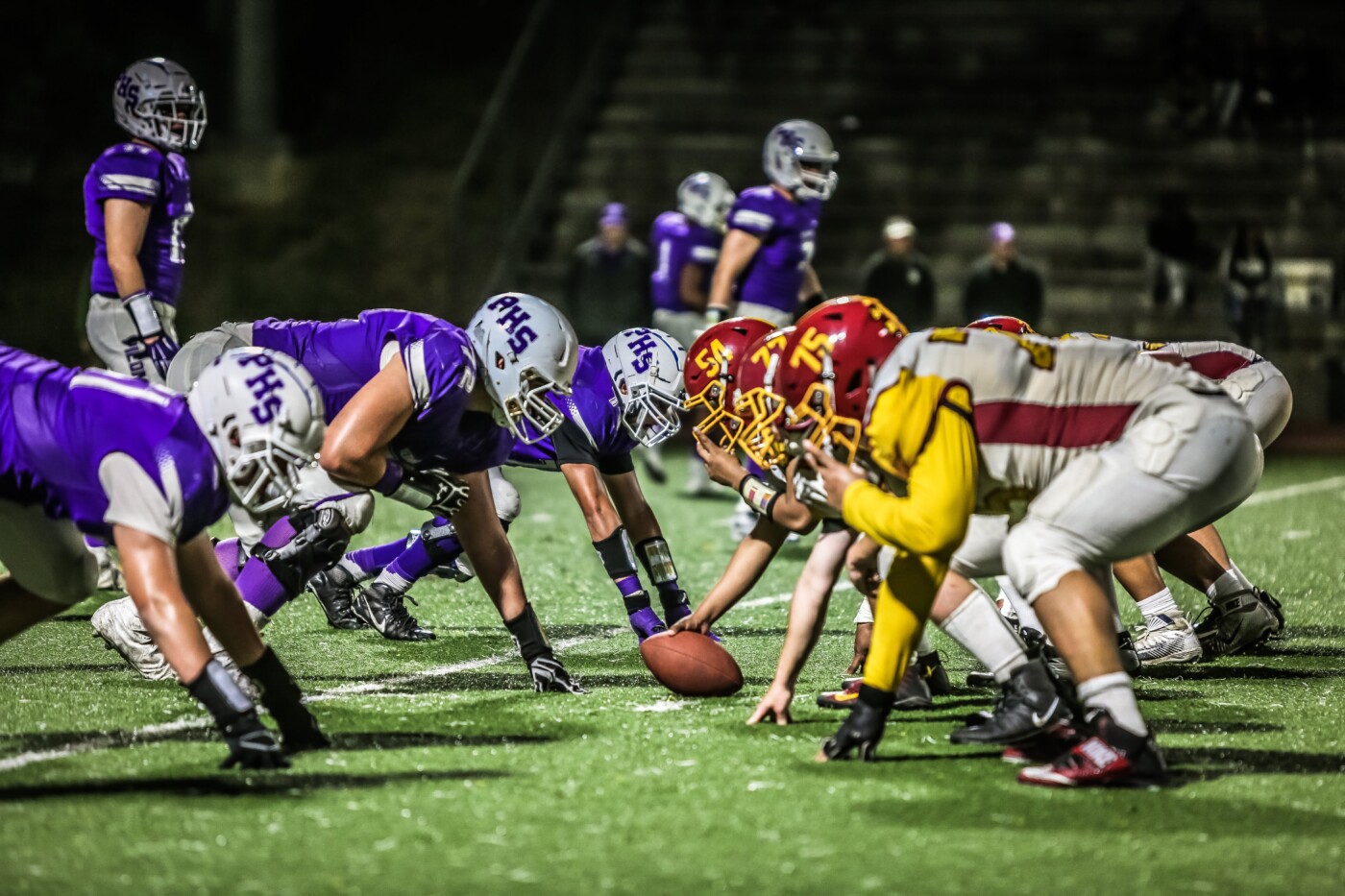 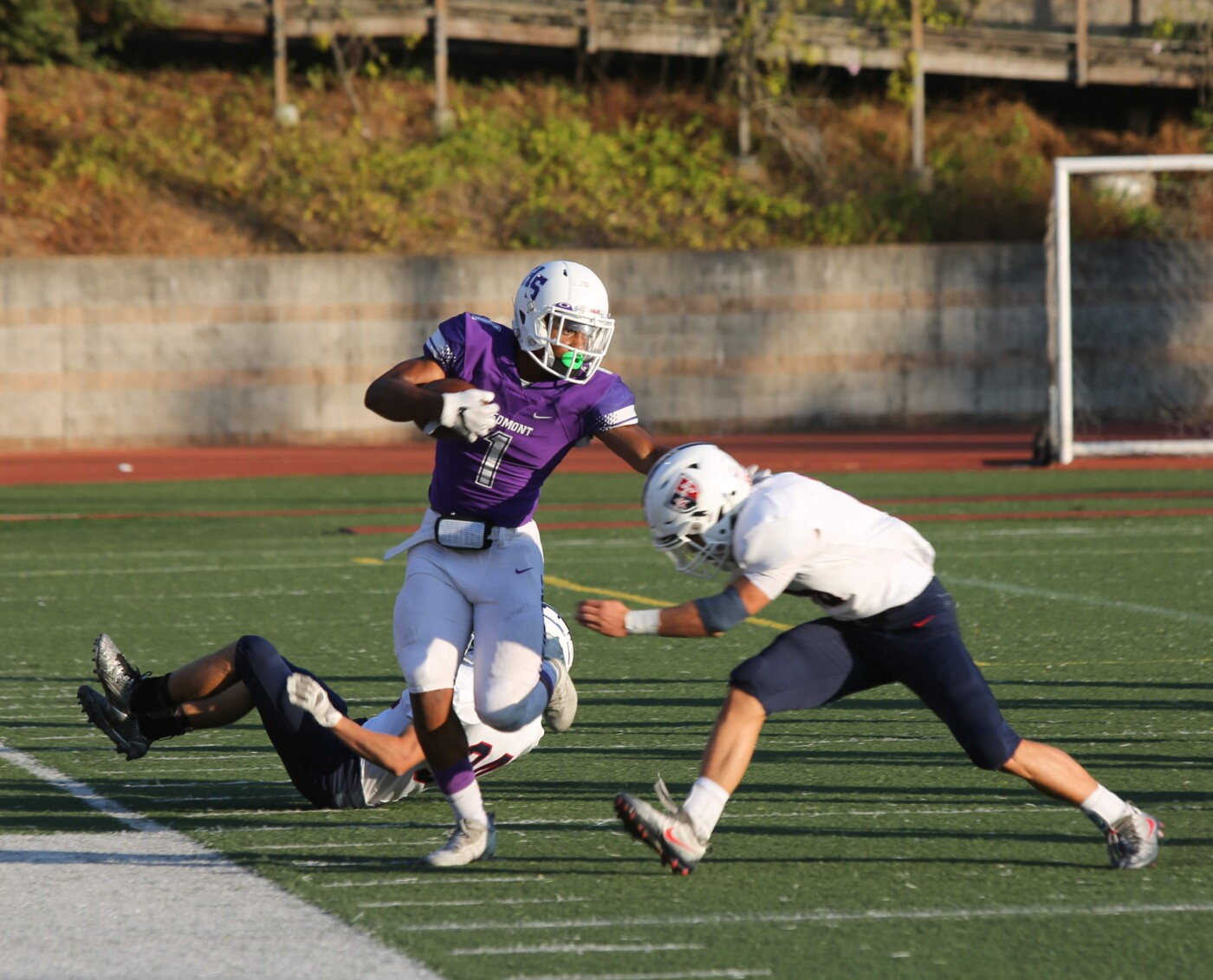 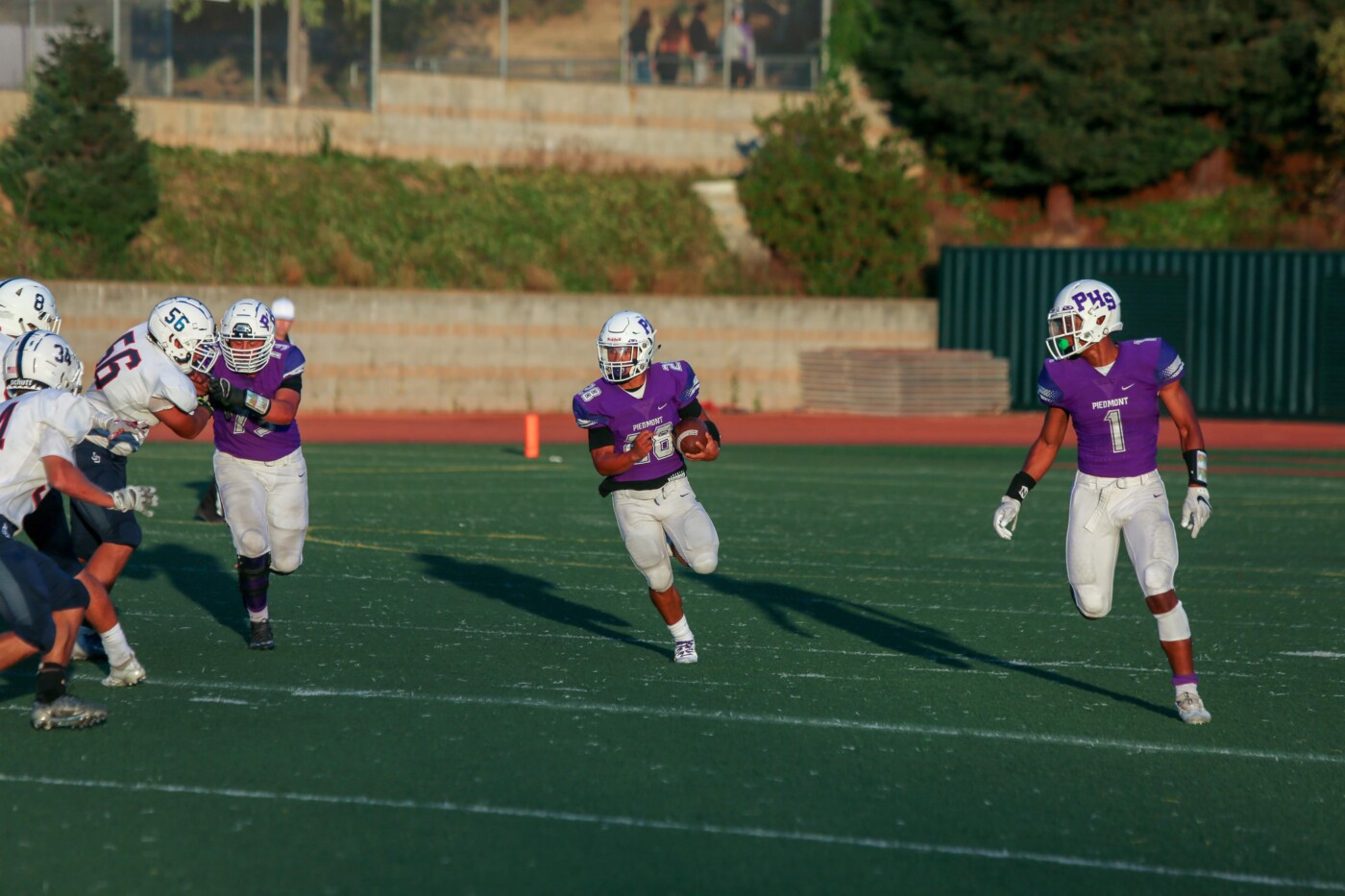 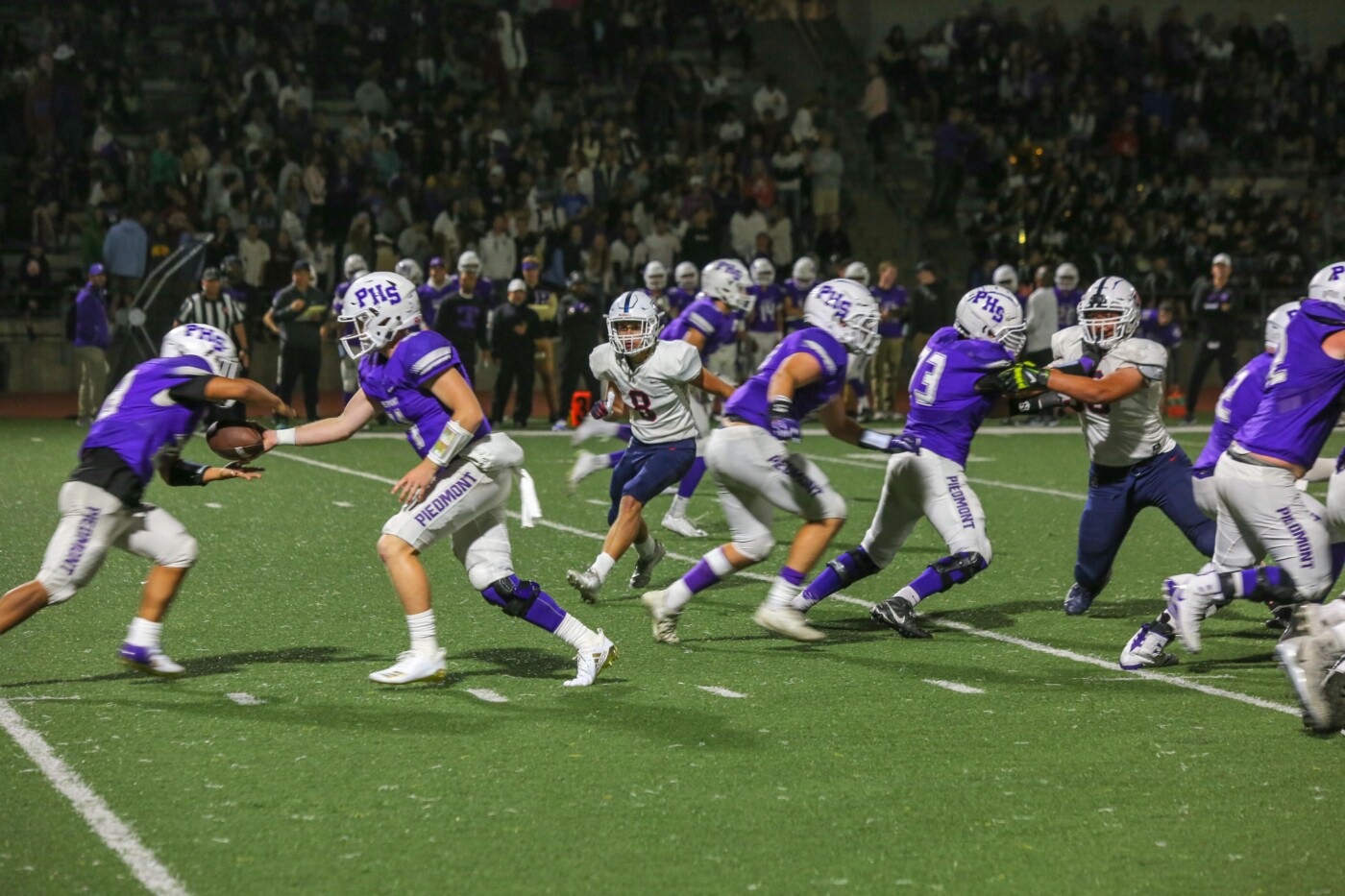