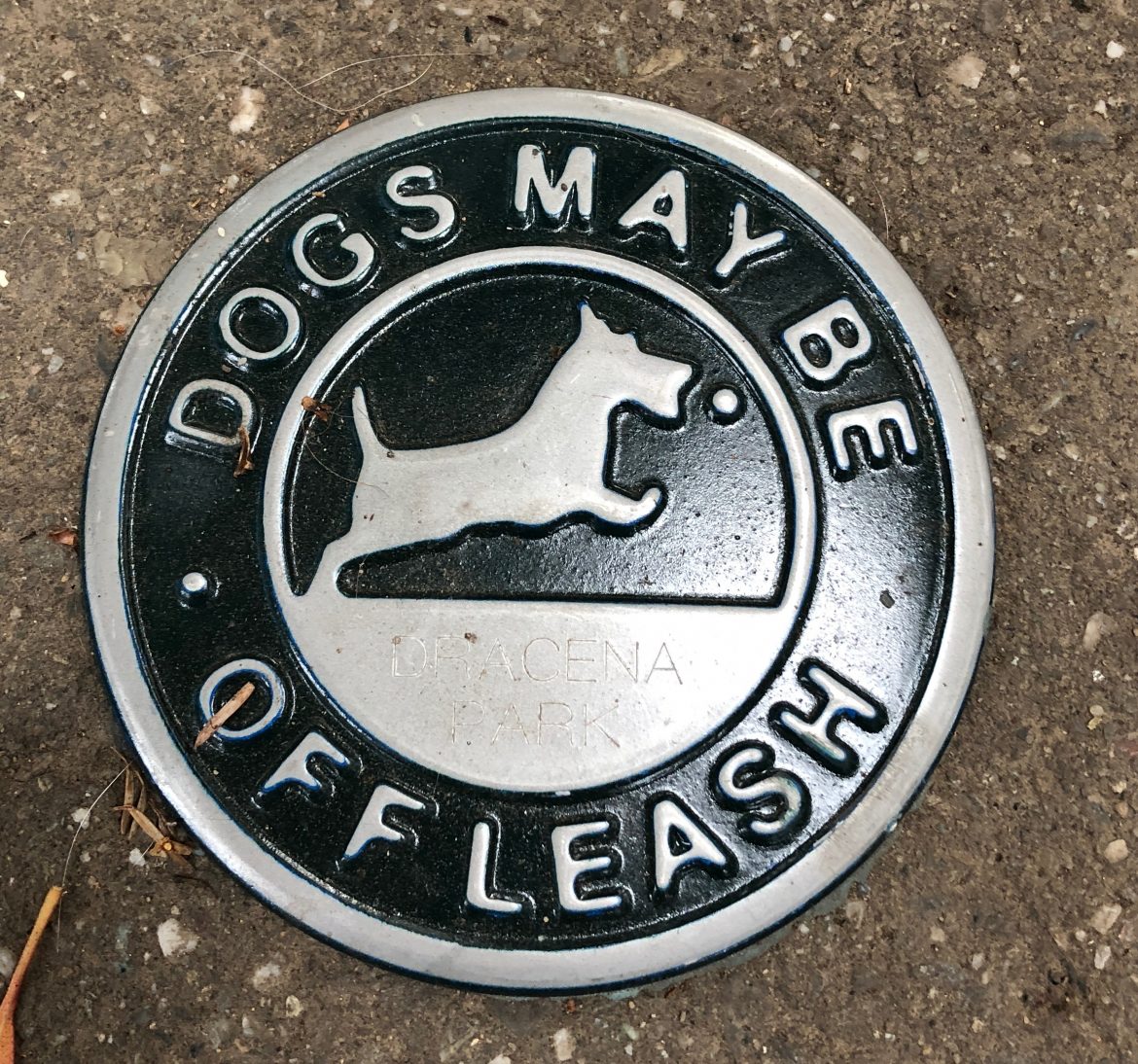 Kent said that the municipal code amendment was a compromise between residents who wanted Dracena to adopt more restrictive off-leash hours and those in favor of less-strict hours. Kent said that those who advocated for longer off-leash hours generally want the park to be open at times that accommodate their work schedules. They were in favor of Dracena’s off-leash hours being the same as Piedmont’s regular park hours, 5 a.m.- 10 p.m. Those who wanted stricter hours and areas want dog owners and the city to acknowledge that the park is adjacent to a residential area, Kent said. She said being clear on hours reminds users of the park that it’s part of a larger park system which is adjacent to residential land uses in the community. City council wanted to honor both of these groups’ in their amendment to the City Code, and decided on changing the hours to 6 a.m.- 9 p.m., Kent said.

Kent said that City Council has been working since 2016 to determine what areas to designate as off-leash sections of the park. The discussion began when current Piedmont alum, then Piedmont High School student Milo Gaillard and his father submitted a petition with over 100 signatures requesting “that the City of Piedmont rescind the law forbidding dogs to play in the grass off leash in the Dracena Dog Park” in March of 2015.

According to the Piedmont City Council Report from March 21, 2016, after public testimony and discussion amongst Commissioners, Park Commission Chair Patty Siskind “suggested holding a neighborhood meeting at the site for interested persons to attend”, and five subsequent meetings have taken place to discuss this issue.

Nancy Kent said that seven Piedmont residents were appointed by the City Council to form a Subcommittee to assist the Park Commission in making their decision.

The City Code was updated on Oct. 4, 2018. All information related to dog leash and license laws can be found on the City of Piedmont Website, under the Government Code, Municipal Code, Section 3.

One thought on “New dog leash laws in Dracena Park”