Reel Stories Presents “Half the Picture” 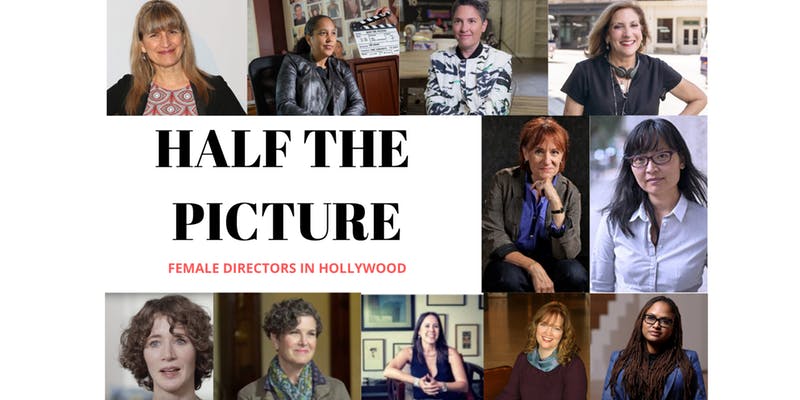 Join us for a screening of HALF THE PICTURE, followed by an exclusive Q&A with featured Film & Television Director Jennifer Phang (Agents of S.H.I.E.L.D, Cloak & Dagger, The Boys, Quantico, Advantageous).

The Q&A will be moderated by Piedmont High School student and Award-winning filmmaker Kayla Wong.

Award winning “Half the Picture” celebrates the work of female film directors & investigates the discrimination they face in Hollywood.

This woman-directed documentary about the dismal number of women directors working in Hollywood uses the current EEOC investigation into discriminatory hiring practices as a framework to talk to successful women directors about their career paths, their struggles, their inspiration, and their hopes for the future.