Appreciating Diversity Film | The Long Shadow: The Legacy of 400 Years of Slavery in the U.S. 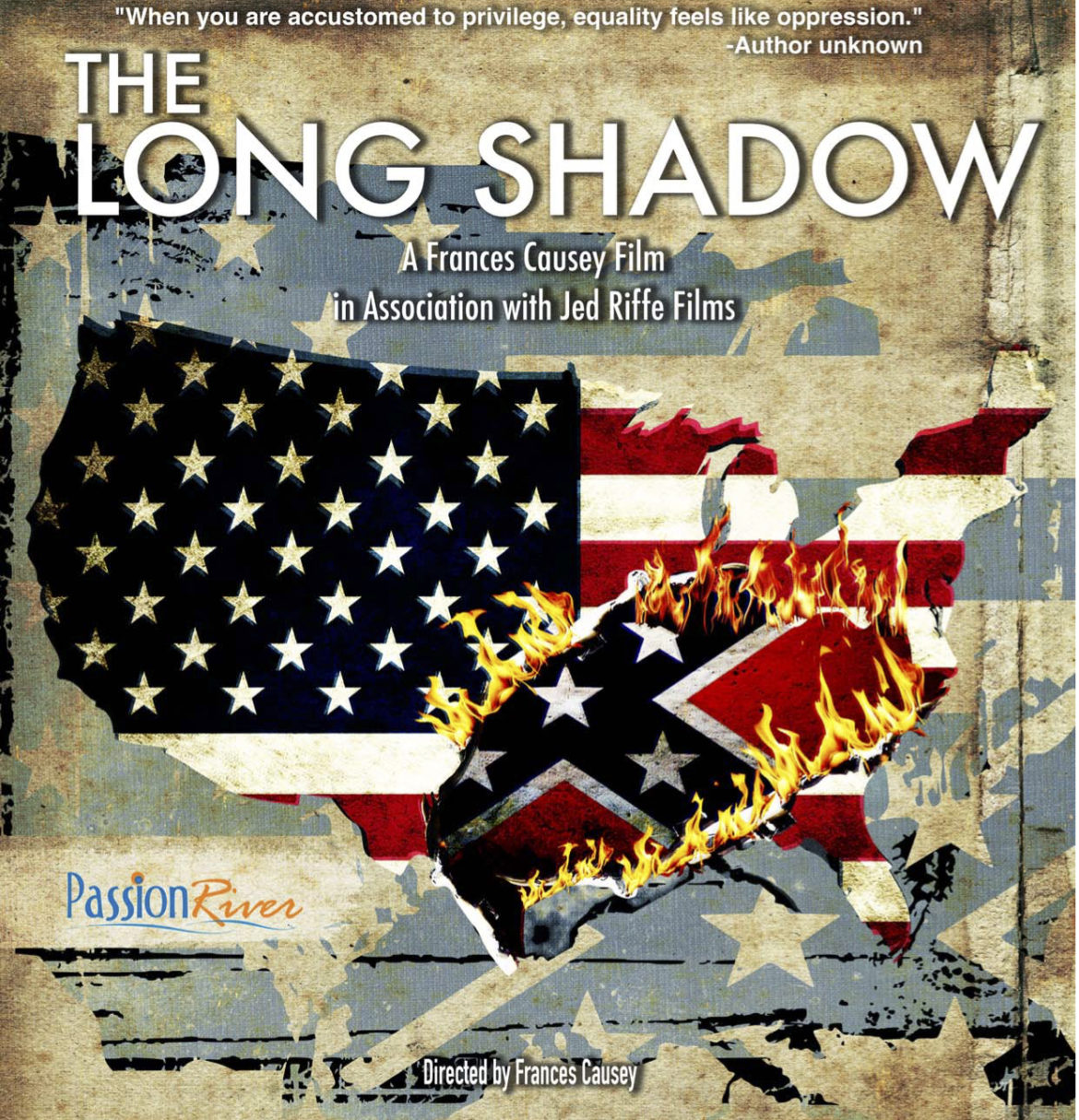 The Long Shadow is an uncompromising look at slavery, America’s original sin, and how politics and policy have extended its effect to the present day — told by a filmmaker whose family owned slaves for generations. 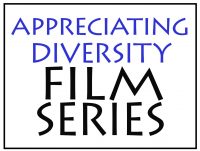 The Long Shadow: The Legacy of 400 Years of Slavery in the U.S.

“Of all the divisions in America, none is as insidious and destructive as racism. In this powerful documentary, the filmmakers, both privileged daughters of the South, who were haunted by their families slave owning pasts, passionately seek the hidden truth and the untold stories of how America—guided by the South’s powerful political influence—steadily, deliberately and at times secretly, established white privilege in our institutions, laws, culture and economy.

William Faulkner once said, “The past is never dead. The past is not even past.” …This echoes one scholar’s warning in the film: “We’re still fighting the Civil War, and the South is winning.” Anti-black racism has survived like “an infection”, rigging the game against African-Americans and denying them full access to the American dream.

By telling individual stories—of free, enterprising blacks in Canada; of a modern, racially motivated shooting—the filmmakers movingly personalize the costs and the stakes of our continued inaction. The Long Shadow presents a startling, unrecognized history that provides much needed context when considering the major issues impacting black/white relations in the United States today.

Finally, The Long Shadow is a masterful film that captures the disturbing story of the enduring human cost of prejudice and ignorance in the US that continues to cast a long shadow over our national identity and values and ultimately, our celebrated democracy.” — thelongshadowfilm.com