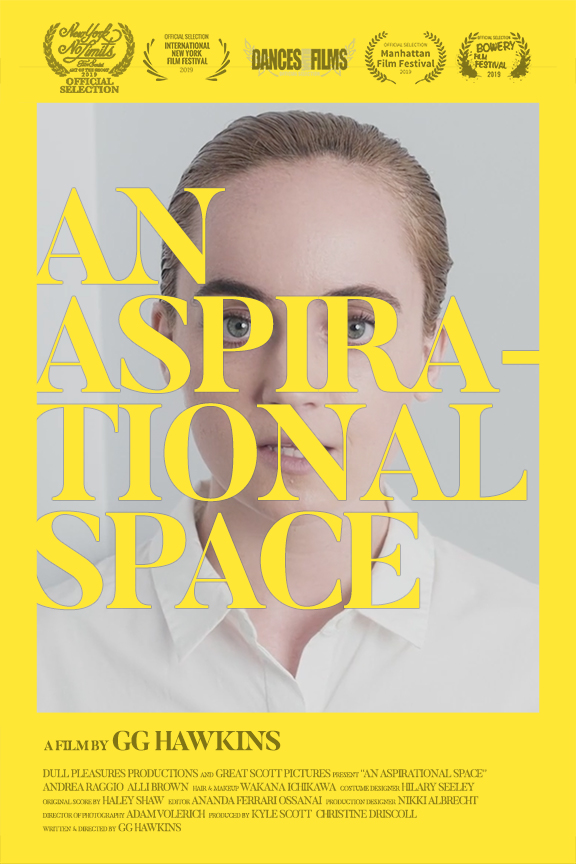 Filmmaker and Piedmont native Grace (GG) Hawkins is raising funds for her next indie film. We are hosting a screening of her award-winning debut short film, An Aspirational Space, starring PHS alumna Andrea Raggio.

The screening will be followed by a short talk on the gender gap in Hollywood and the upcoming project: Break Cute. The film will be executive produced by Debbi DiMaggio, Philanthropist and EP on Threesomething, as well as Chris Giliberti, EP on Amazon’s Emmy nominated series Homecoming starring Julia Roberts.

Join us for cocktails and bites.

Learn more and help fund the project by visiting GGHawkins.com/break-cute