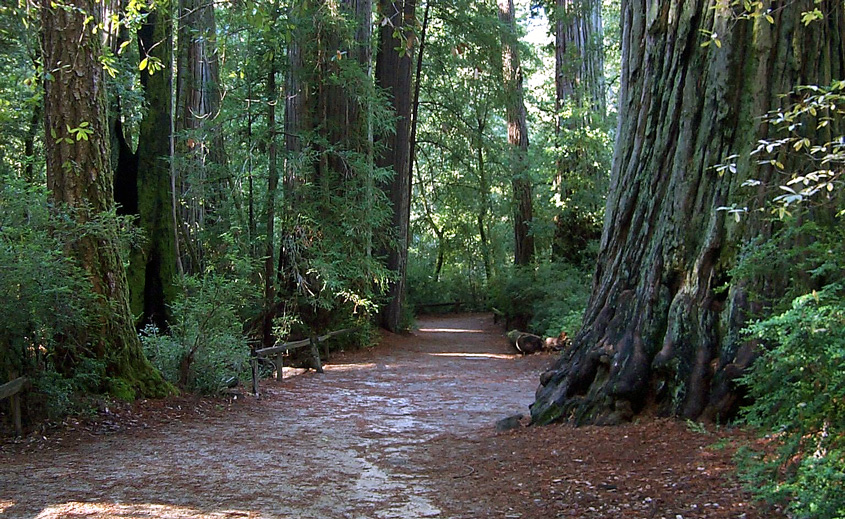 Big Basin Redwoods State Park in Santa Cruz County is partially reopening later this month — with reservations now being accepted for limited day-use access — for the first time since the CZU Lightning Complex Fire destroyed much of the park in August 2020.

The fire burned more than 97 percent of the park, destroying its headquarters, campgrounds, employee housing and nearly every other structure, and the park is still without electricity, running water or phone service, California State Parks officials said.

Big Basin will partially reopen starting July 22 to allow visitors to explore the Redwood Loop and about 18 miles of fire roads near the historic core of the park. The reopening is coinciding with the reopening of state Highway 236, the main thoroughfare for the park.

“The changes to Big Basin are profound, but the forest is starting to recover and it’s amazing to witness,” California State Parks Santa Cruz District superintendent Chris Spohrer said in a statement. “We want to share the recovery process with visitors, including telling the story of what happened, the status today and the plans for reimagining the park.”

The reservation system is being managed by the organization Friends of Santa Cruz State Parks and can be accessed online or by phone at 831-338-8867.

Park officials said 45 spots will be offered daily to start, with entry costing $6 plus a $2 reservation fee for daylong access to the park.