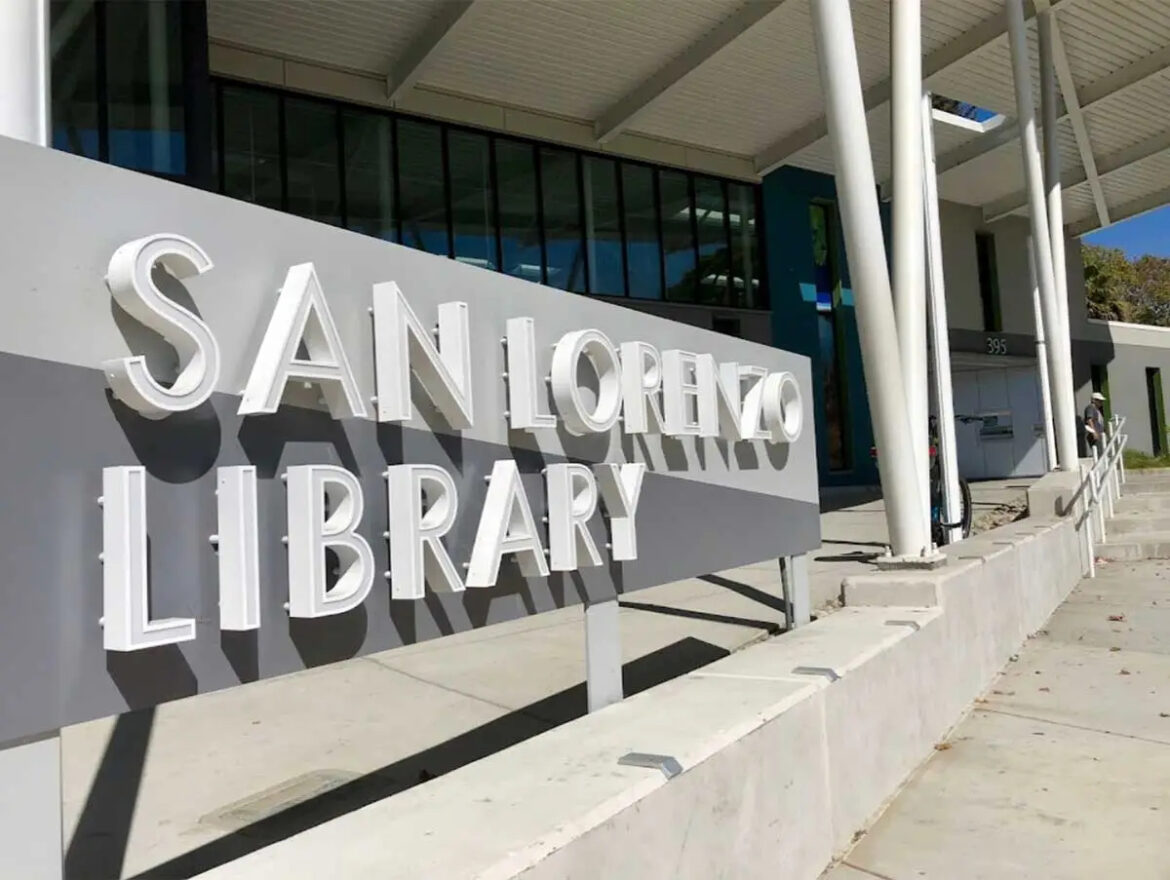 U.S. Rep. Eric Swalwell is condemning what he called an “abhorrent attack” on an LGBTQ event for children in San Lorenzo this past weekend.

Swalwell made his remarks following Saturday’s incident at the San Lorenzo Library where a group of five men police say appeared to be members of right-wing extremist group Proud Boys disrupted a storytime reading session conducted by a costumed drag queen.

“Today, while I was on a plane back to Washington, D.C., I learned about an attack in our community by members of the Proud Boys,” Swalwell said Sunday. “We must reject this hate and extremism whenever it shows itself, which is why I will be returning home this Thursday to meet with law enforcement and the community,” Swalwell said.

Lt. Ray Kelly, a spokesperson for the Alameda County Sheriff’s Department, said the group entered the library at about 1:30 p.m. during an event called Drag Queen Story Time.

“The men made homophobic and transphobic remarks against a member of the LGTBQ+ community who was hosting the event,” Kelly said. “There was no physical violence. Deputies responded to the disturbance and are conducting follow up to identify the group of men and their affiliation.”

The sheriff’s department Facebook page says “The men were described as extremely aggressive with a threatening violent demeanor causing people to fear for their safety. Deputies responded to the scene and were able to de-escalate the situation.”

The Drag Queen Story Hour website describes the program as “just what it sounds like — drag queens reading stories to children in libraries, schools, and bookstores. DQSH captures the imagination and play of the gender fluidity of childhood and gives kids glamorous, positive, and unabashedly queer role models. In spaces like this, kids are able to see people who defy rigid gender restrictions and imagine a world where people can present as they wish, where dress up is real.”

“We will initiate our hate crime protocol and will also address the annoying and harassing of children. More details to follow,” Kelly said. “The men were reported to be members of the Proud Boys organization.”

“There is no place for this hate in the East Bay,” Swalwell said. “We all need to speak up with one voice in saying so.”

The post ‘There is no place for this hate’: Extremists disrupt LGBTQ event at San Lorenzo Library appeared first on Local News Matters.