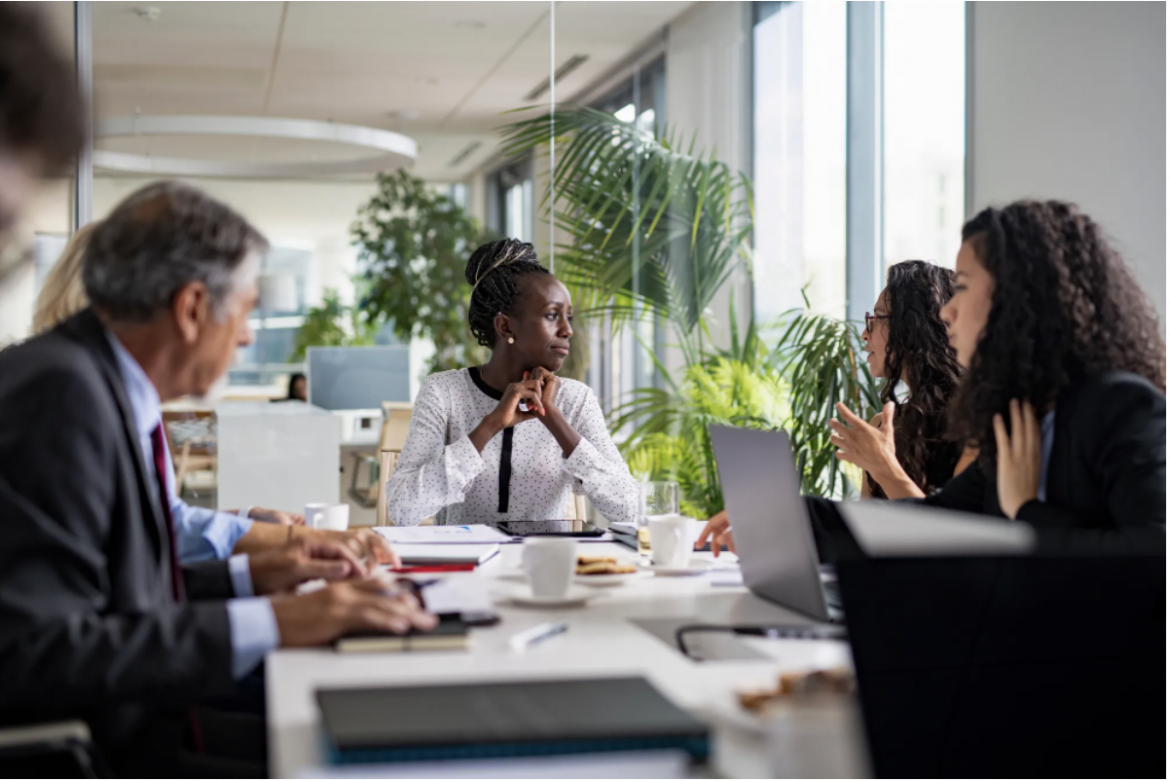 As California pushes the envelope with progressive, first-in-the-nation policies, the courts are pushing back. The latest casualty: a controversial law requiring all publicly held companies headquartered in the Golden State to have at least one woman on their board of directors.

The ruling comes about a month after another Los Angeles County Superior Court judge struck down a similar law requiring publicly held companies headquartered in California to have at least one board member from an “underrepresented community” — including those who identify as LGBTQ, Black, Latino, Asian American, Pacific Islander or Native American.

And it comes just a few days after a federal appeals court panel ruled unconstitutional California’s ban on the sale of semiautomatic weapons to adults under age 21.

Meanwhile, other high-profile California laws are pending before the U.S. Supreme Court — whose conservative majority has repeatedly served as a political foil for Gov. Gavin Newsom.

Another court test could soon follow if state lawmakers pass a Newsom-sponsored bill that co-opts the structure of Texas’ abortion ban by giving private Californians the right to sue manufacturers, sellers and distributors of illegal assault weapons, “ghost” guns and certain other firearms. Guns rights advocates have already voiced suspicions that such a law could be unconstitutional.