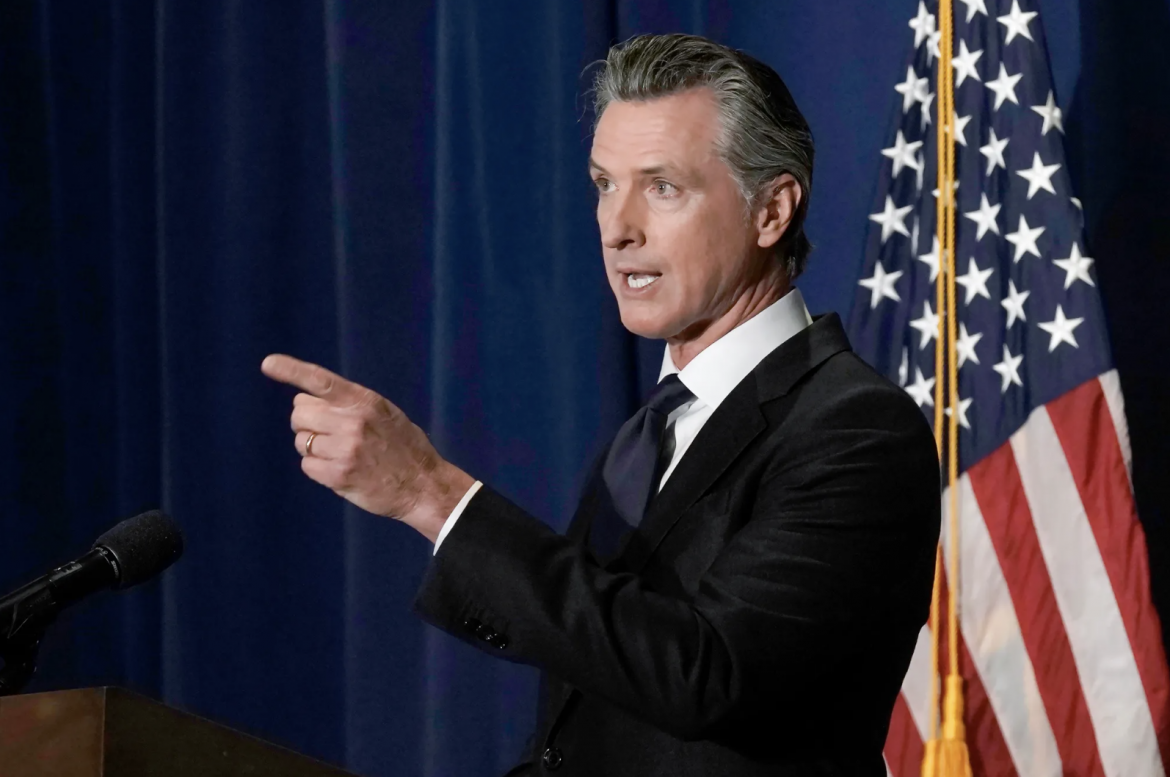 Gov. Gavin Newsom and state lawmakers have less than a month to reach an agreement on how they should spend $300.7 billion — an exercise in compromise every bit as existential as it is financial.

The record-breaking updated budget proposal Newsom unveiled Friday was buoyed by a staggering $97.5 billion surplus, a sum larger than the operating budgets of most states and significantly higher than the $76 billion windfall the governor’s administration had predicted in January.

But behind the governor’s optimism lurks concerns that California’s unprecedented prosperity could soon give way to a grimmer economic picture — one that would only worsen the gap between wealthy and poor residents upon which the state’s budget depends.

As part of his $18.1 billion inflation relief package, Newsom wants to send as much as $800 to every eligible registered vehicle owner in the state to offset the soaring price of gas, which in California reached a record per-gallon high of $5.96 on Sunday.