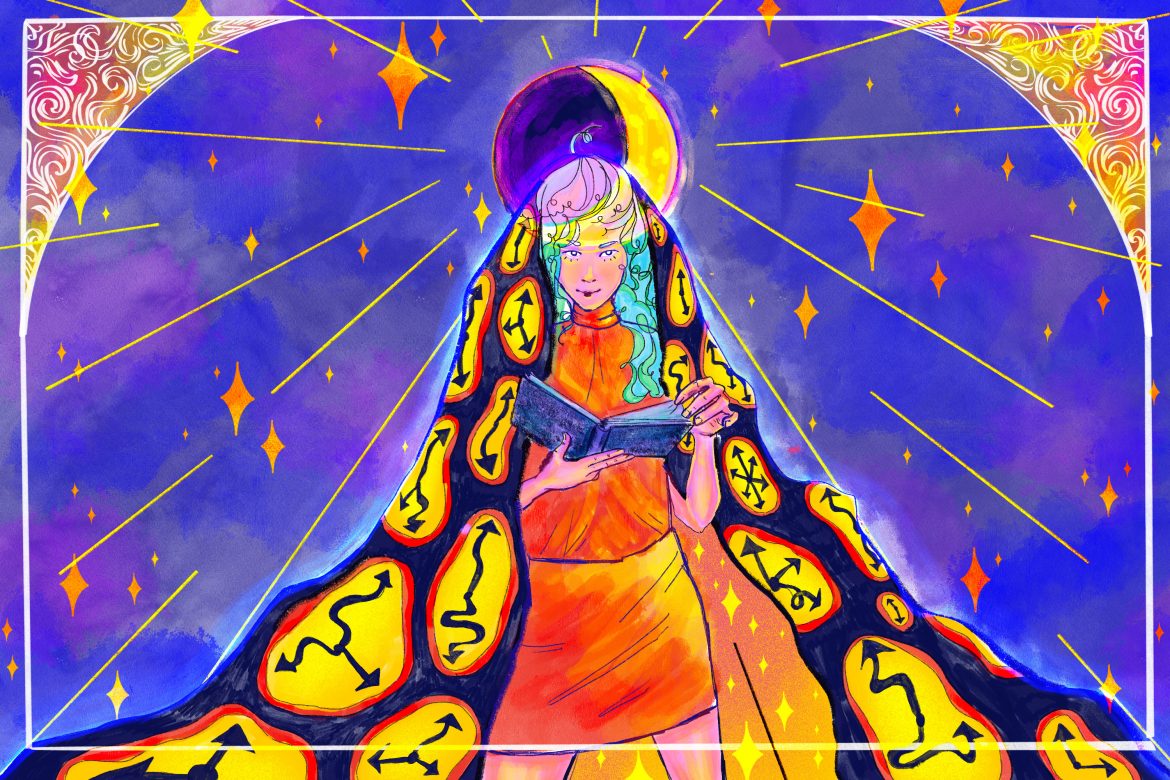 Many so-called night people feel that, when it comes to society’s expectations about when the workday should start, they drew the short straw.

Research shows that “night owls” are hard-wired to sleep later, yet 9-to-5 work schedules force them to battle their physiology and wake up early. Research also has shown that conventional timetables leave them vulnerable to physical and mental health issues.

“It is harder for night owls to function in the world because they’re out of sync with the conventional schedule,” said Kelly Baron, an associate professor at the University of Utah who studies sleep health and clinically treats patients who have insomnia. She noted that poor sleep is also a driver of worker absenteeism and use of sick days. “We would get better performance out of employees if they were allowed to work at their best working time.”

Her research has found that keeping late evening hours can cause even healthy night owls to be prone to bad habits like eating fast food, not exercising, and socializing less.

But the COVID-19 pandemic, which forced many people to telework, allowed more flexibility in work schedules, prompting sleep scientists to rethink assumptions about sleep and how to assess patients.

The pandemic “was an international experiment to understand how sleep changes when work hours and work environments change,” said Baron.

Researchers in Italy are among those tapping into this question. In a recent study, they found that many Italians who don’t typically fit into a traditional daylight timetable thrived and their health improved when the pandemic’s remote working conditions allowed them to work later hours.

Federico Salfi, a doctoral student at the University of L’Aquila and self-professed night owl, joined with colleagues late in 2020 to examine how the work-from-home trend influenced Italian sleep habits. Through social media, they identified 875 people who represented in-office and remote workers. They then used web-based questionnaires to discover the impacts of remote working on sleep health. The findings: The pandemic’s work-from-home flexibility helped the participants better align their work and sleep schedules — many of them for the first time.

More specifically, the researchers found evidence that evening-type people slept longer and better while working from home, with a corresponding decrease in symptoms of depression and insomnia.

They also pointed out an important theme that echoes other studies — that people who fall into the night-owl category regularly sleep less than early risers. On his podcast, Matthew Walker, a professor of neuroscience and psychology at the University of California-Berkeley and author of “Why We Sleep,” said it was the difference of 6.6 hours a night versus more than 7 hours a night, leading night owls to accumulate a chronic sleep debt. (The study is available as a preprint and has not yet been peer-reviewed.)

So why don’t such people just go to bed earlier? The answer is complicated.

Walker has outlined specific health consequences on his podcast. Late-night types are 30% more likely than early birds to develop hypertension, which can lead to strokes or heart attacks, and 1.6 times as likely to have Type 2 diabetes since sleep affects blood sugar regulation. They are also two to three times as likely to be diagnosed with depression and twice as likely to use antidepressants.

In prehistoric times, a mix of mismatched bedtimes served an evolutionary purpose. Evening types would watch over morning types while they slept, and vice versa. Modern society, however, rewards early risers while stigmatizing those burning the midnight oil, said Brant Hasler, associate professor at the University of Pittsburgh and part of the university’s Center for Sleep and Circadian Science. “We are catering to one portion of our population at the expense of another.”

A study published in February also found that evening people who slept more during the pandemic still had remarkably poorer mental health compared with morning larks.

To feel sleepy requires a biochemical cascade of events to kick into action, and that timing is determined by a person’s chronotype. A chronotype is an internal “body clock” that determines when people feel awake or tired during a 24-hour period. The cycles are genetically set, with about half of people falling into the midrange — meaning they neither wake at dawn nor fall asleep past midnight — and the others evenly split as morning larks or night owls.

Neither Walker nor Hasler was involved in the Italian study.

Still, some experts noted that the Italian study had limitations.

“I couldn’t find clearly included in the study: Were people always on those schedules? [Or did they change after the pandemic?] Because that is something that really matters,” said Stijn Massar, a senior research fellow at the National University of Singapore. Plus, since covid has drastically affected almost all aspects of life, pandemic-era sleep data can get muddied by the many lifestyle changes people have had to endure.

Moreover, sleep scientists are still wondering if it is always healthier for someone to sleep in sync with their chronotype.

It’s a question of prioritizing individual schedules versus community schedules. But “sleep is one of the great mysteries of life,” said Massar. “This is all somewhat speculative,” with each new study providing glimpses of the bigger picture.