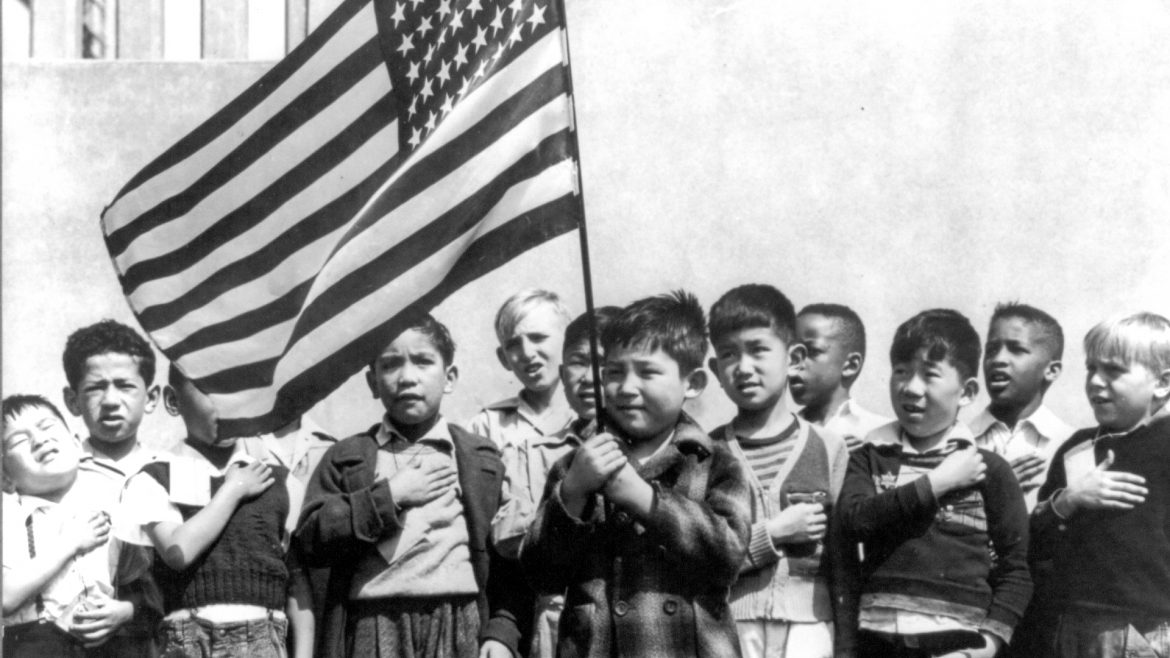 "Enduring Democracy: The Monterey Petition" focuses on an ugly chapter in California's, and our nation's, history. (Photo courtesy Cinejoy/Cinequest)

Cinejoy, a popular offshoot of San Jose’s Cinequest film festival, is set to shine a spotlight on Bay Area-focused features amongst its massive 132 movies and TV program lineup.

The virtual experience runs from April 1 through April 17, and features interactive spotlights, watch parties, a flurry of world and national premieres and much more.

Three out of four Bay Area-related features will be world premieres with one a national premiere.

Here’s a rundown on those Bay Area features so you can prepare to join a watch party.

“We Were Hyphy”: Executive produced by “Blindspotting’s” Rafael Casal, Antioch native Laurence Madrigal’s deep dive into the “hyphy” scene, which originated in the East Bay, and then evolved into not only a hip-hop subgenre, but also a revolutionary movement unto itself, receives a world premiere. It features a wide array of Bay Area artists and cultural observers commenting on this made-in-the-Bay movement and how it uplifted the voices of those often unheard of or ignored by the mainstream.

“Enduring Democracy: The Monterey Petition”: Bay Area-based director David C. Schendel takes viewers on a true journey from a painful historical chapter when Japanese Americans were yanked from their communities and interned during wartime. Anchored on the discovery of a 1938 film found in Monterey that depicted a harmonious Japanese American community that was torn apart, “Democracy” also covers a petition push in Monterey that aimed to restore basic rights back to Japanese American residents in the region. It receives a world premiere.

“Last Chance Charlene”: In Redwood City filmmaker Tony Gapastione’s narrative dramedy, also receiving a world premiere, an actress/screenwriter (Allison Ewing) tries to move her life forward in the aftermath of a suicide in her family. Gapastione not only directed but also wrote the screenplay, and then shot it primarily in Redwood City.

“#KIDSONTECH”: Director Paul Zehrer’s hourlong documentary is like eavesdropping on countless conversations between parents and children, teachers and students, on the topic of being on our devices. But how do we prep kids to use the tech respectfully in a nation that encourages us to be constantly plugged in? This film speaks to movers and thinkers about how to address the issue. The PotentialSF release receives a national premiere.