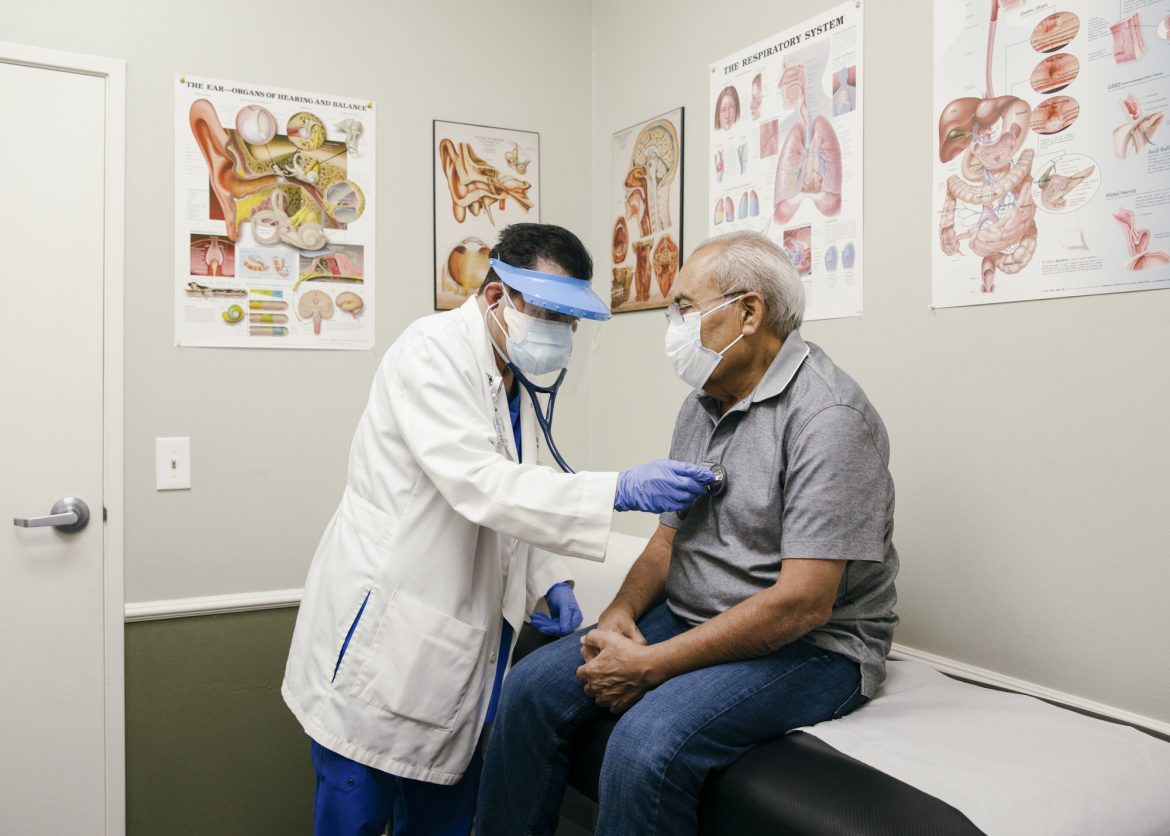 That’s the question facing state lawmakers after a group of Democratic legislators on Thursday unveiled a package of bills to create a universal health care program called CalCare. The proposal has already earned better reception than it did last year, when it was tabled without a hearing after lawmakers raised concerns about its lack of a funding source.

Democratic Assemblymember Jim Wood of Santa Rosa said Thursday that he will vote to move the bill forward next week when it’s scheduled to be considered by the Assembly Health Committee, which he leads.

But the funding source — taxes — proposed in a separate bill will likely face an uphill battle. Tax hikes must be approved by two-thirds of lawmakers in both the state Assembly and Senate — a tall order, especially in an election year — and a majority of voters to go into effect. And the doctors’ lobby, insurance industry and business groups are already mobilizing against the bill.

Here’s a closer look at how state lawmakers are proposing to pay for universal health care, which state analysts in 2017 estimated could cost about $400 billion annually:

The bills present a conundrum for Gov. Gavin Newsom, who vowed to implement single-payer health care when campaigning for the governorship in 2018. That earned him the backing of powerful groups like the California Nurses Association and progressive activists — and now they want him to make good on his promise, especially after they mobilized to help him defeat the recall last September. An estimated 3.2 million Californians remain uninsured.