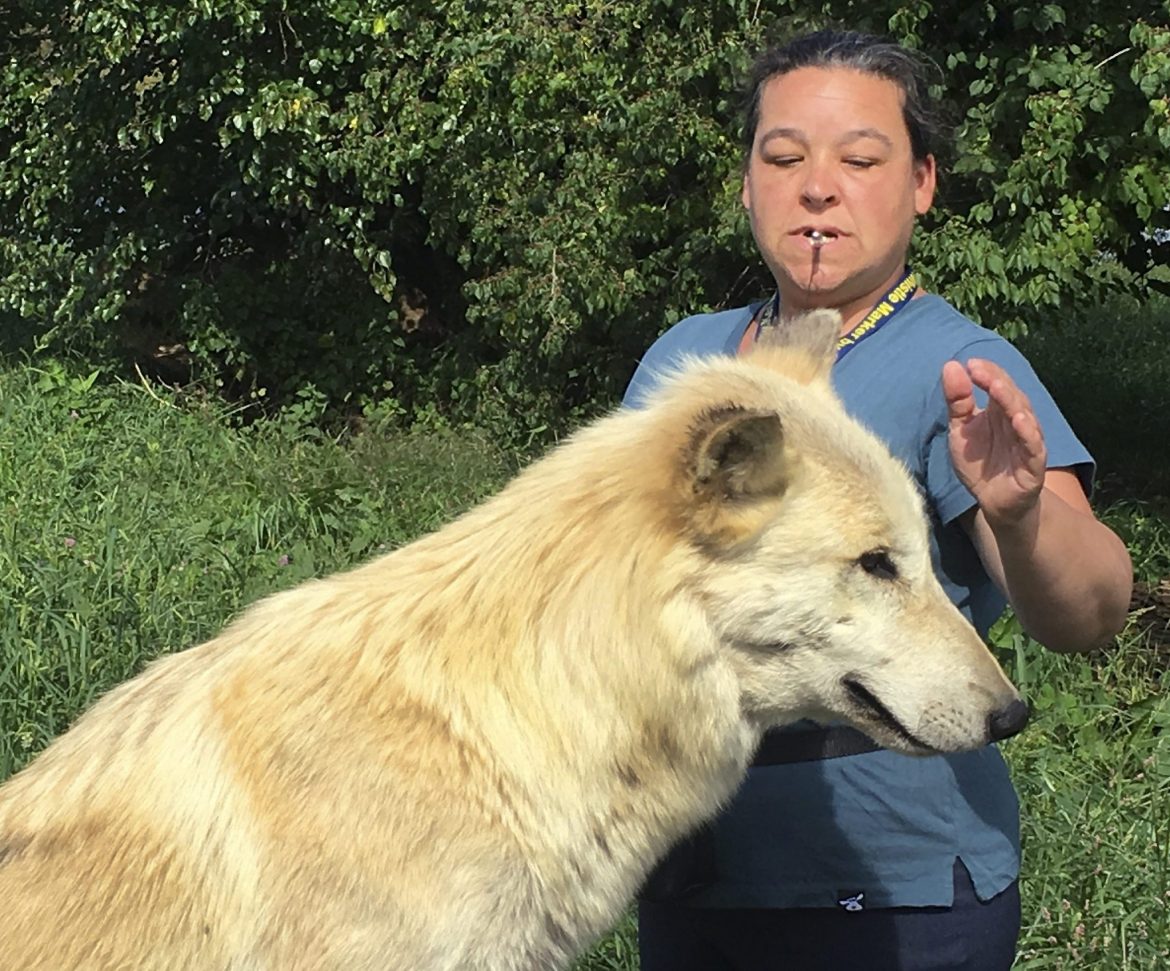 While working as a behavior and training consultant for an East Bay animal shelter, Oakland resident Mara Velez observed that animals in the shelter were not provided enough enrichment to help them become quickly adopted.

Velez refused to accept that reality, and she came up with a plan to change the narrative.

Four years ago, Velez was putting the final touches on a program that featured a set of canine playgroup guidelines and training for the shelter staff and its volunteers.

Velez saw the opportunity to spread the information beyond the walls of the shelter.

“We noticed a lot of bad behavioral training at shelters,” Velez said. “An animal would be adopted, and the owners would get frustrated over its behavior. They would return the animal to the shelter, and the animal would get euthanized as a result.”

In 2018, along with shelter colleague Kiem Sie, a member of the behavior and training unit at Contra Costa Animal Services, and certified dog behavior consultant Lisa Mullinax, Velez brought together shelter behavior professionals from Northern California to discuss how to approach animal interactions while adhering to ethical guidelines.

From that discussion, the group created the Shelter Playgroup Alliance, whose mission is to provide animal welfare organizations with education, customized guidelines and support materials for developing and implementing comprehensive canine training and behavioral programs, with a goal of reducing the euthanasia of shelter dogs.

The SPA Inter-Dog Playgroup Guidelines, a complex document written by and for dog training and behavior professionals, is available online.  “We are committed to offering the information free to shelters,” said Marissa Martino, Shelter Playgroup Alliance board president and operator of a Colorado private dog-training practice Paws and Reward.

As executive director of Shelter Playgroup Alliance, Velez, with 15 years experience as an animal behavior and training consultant, believes that good shelter care can happen if a shelter supports a dog both physically and emotionally.

“Resolving behavioral problems is possible through the careful use of positive reinforcement,” Velez said. “By making sheltering a more enriched life, it makes the animals more adoptable.”

“Every pet owner has access to the training material at the HDTA website,” Velez said. “It is our hope that through education and support, fewer dogs are relinquished to shelters.”

Both of Velez’s organizations are run entirely on a volunteer basis. Unpaid staff members and up to 12 volunteers put on workshops, both virtual and in-person; host a YouTube channel that features videos on canine behavior and management; update the Shelter Playgroup Alliance and Humane Dog Training Advocates websites; and host an annual shelter enrichment and behavior conference. The 2022 conference will be held June 10-12 at Waterfront Hotel in Oakland’s Jack London Square.

Shelter Playgroup Alliance, a 501(c)(3) nonprofit, reported only $15,000 in revenue for 2020, almost entirely from its annual conference. “Hopefully we will be able to expand,” Velez said. “We would like to open a dog-training facility in the Bay Area, to train both shelter dogs and dogs recently adopted by the public.”

Martino is excited to see the progress being made by Shelter Playgroup Alliance, which includes more than 500 people signing up for its two virtual workshops last year and 139 attendees at the 2020 in-person conference.

“I am very proud to be a part of an organization that is prioritizing the emotional health of the animals in shelters, looking at each animal as an individual and celebrating their enrichment preferences. Both of these efforts have the potential to support that animal while in care and increase adoptability,” Martino said.

How you can help

Donate to Shelter Playgroup Alliance at shelterdogplay.org/donate and Humane Dog Training Advocates at humanedogtrainingadvocates.com/donate. HDTA also has clothing available at Bonfire at bonfire.com/store/humane-dog-training-advocates/.