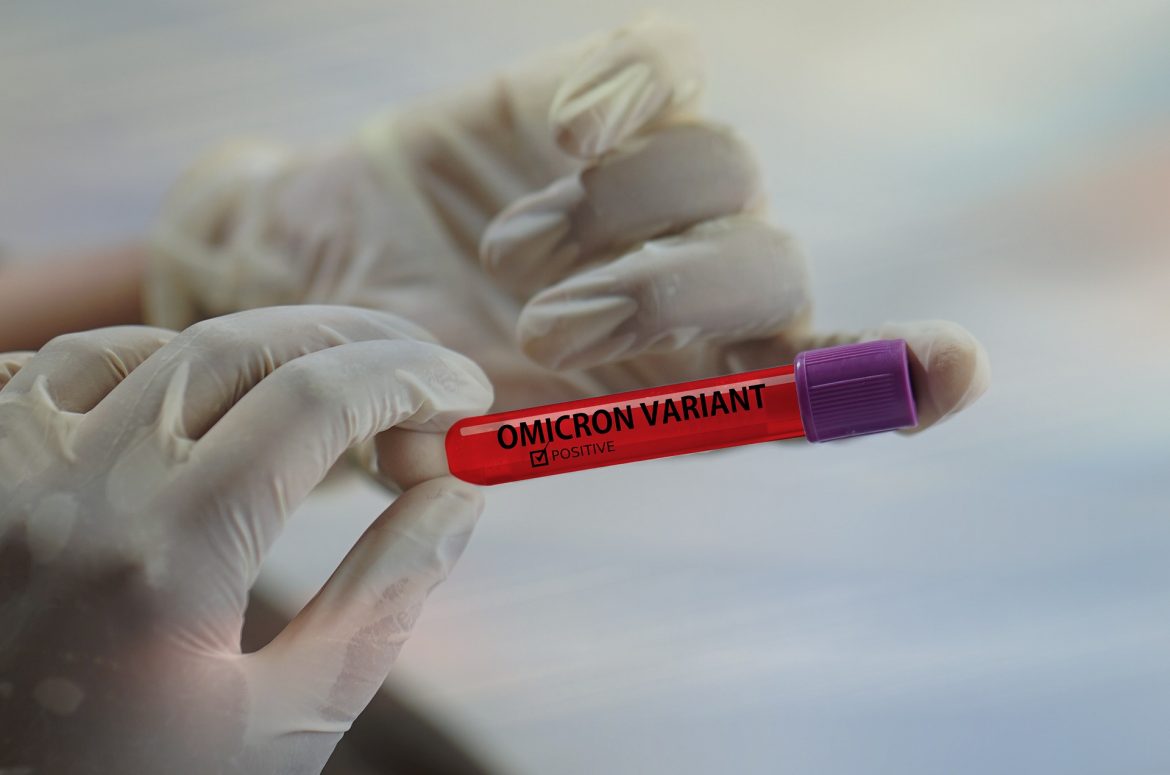 After the U.S. Centers for Disease Control and Prevention announced Wednesday that the nation’s first case of the omicron variant of COVID-19 has been reported in San Francisco, city officials said the city won’t be updating any health orders for now.

The patient, who had returned to San Francisco from South Africa on Nov. 22, only showed mild symptoms and is currently recovering.

The person is fully vaccinated but had not received a booster shot, according to officials with the San Francisco Department of Public Health.

The person was not hospitalized and has been self-quarantining since testing positive. All of their close contacts have tested negative, public health officials said.

During a briefing outside of San Francisco City Hall on Wednesday morning, SFDPH Director Dr. Grant Colfax said the city worked overnight with the CDC and the University of California, San Francisco to confirm whether the case was indeed the omicron variant.

Colfax said the city has been preparing for a scenario like this.

“This is not a surprise,” he said. “We knew that omicron was going to be here. We thought it was already here, but we just hadn’t detected it yet. This is a cause for concern, but it’s certainly not a cause to panic.”

Colfax said, “There’s still a lot we don’t know about omicron. We don’t know how infectious it is, although there is a strong likelihood that it is more infectious that the Delta (variant).”

Colfax said because the city’s vaccine rate is high at 81 percent, and residents continue getting booster shots, among other factors, the city is equipped to handle COVID-19 variants.

“At this time, we do not anticipate changing any of our health orders or changing any current restrictions or imposing new restrictions on activities in San Francisco,” he said. “We’re obviously following these developments very closely. We’ll share additional information as we have it.”

Just last week, the World Health Organization classified the omicron variant as a “Variant of Concern” for COVID-19.

Dr. Charles Chiu with UCSF said of the case, “This particular sample, I heard about it yesterday at 3 p.m. and we were able to receive the sample in the laboratory by 8 p.m.”

After running tests, Chiu said two hours later the sample was identified potentially being omicron. Then, using genomic sequencing technology, UCSF officials confirmed the sample to be omicron around 4 a.m. Wednesday, according to Chiu.

“The overall message to the public is get vaccinated,” Mayor London Breed said.

“Very much thank you to the individual themselves. They recognized they had traveled, they recognized that they had symptoms, and they did what we should all do, which is get tested,” said SFDPH Health Officer Dr. Susan Philip. “We really appreciate that person’s awareness and collaboration on this case.”