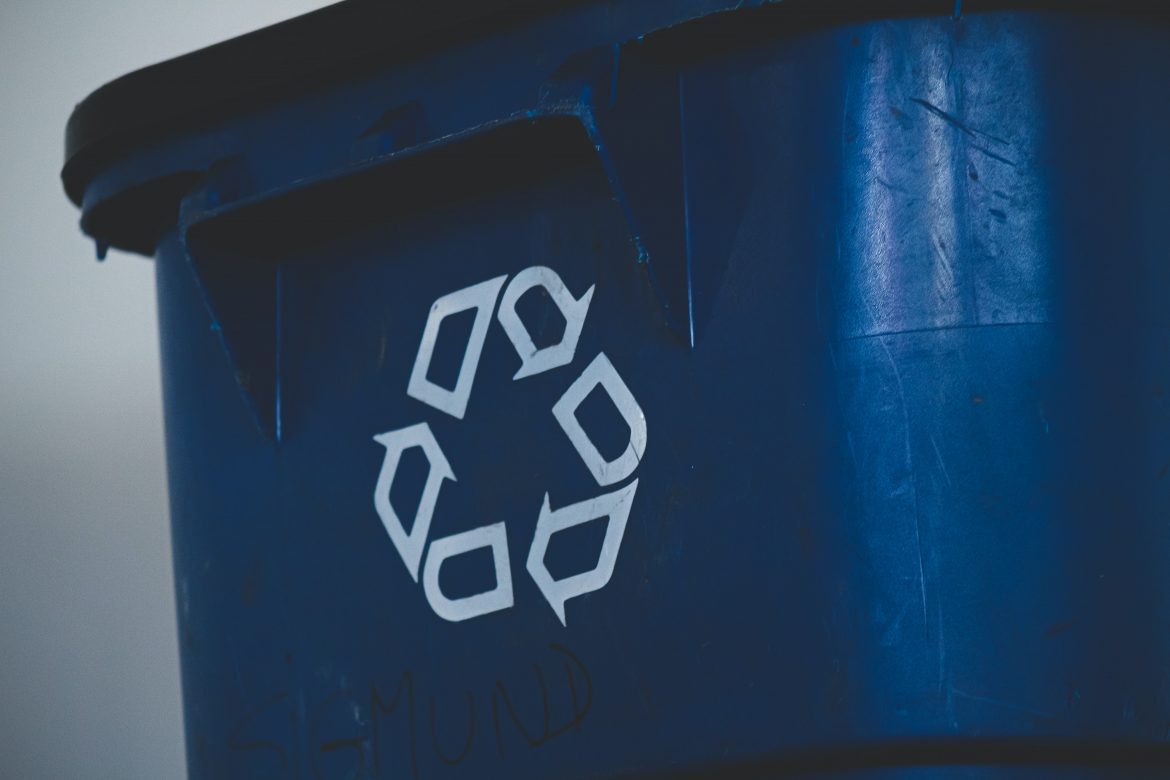 Photo by Sigmund on Unsplash

California is making strides in reducing plastic pollution with the nation’s first legislation on recycled content standards in plastic bottles. Effective Jan. 1, all plastic California Refund Value drink containers in the state must be made with at least 15 percent recycled materials.

Ultimately, California’s goal is to require all plastic bottles to be made of 50 percent recycled materials by 2030, which would surpass the European Union’s 30 percent mandate as the highest percentage requirement in the world.

“California has long led the way on bold solutions in the climate space, and the steps we take today bring us closer to our ambitious goals,” Newsom said after signing the legislation. “I thank the Legislature for taking these important steps to protect the planet and public health.”

All bottled water, sodas and sports drinks in plastic bottles sold in the state, regardless of their manufacturing origins, must meet recycled content standards, or manufacturers will face fines. Monetary penalties will then be put into the state’s Recycling Enhancement Penalty Account to support the collection and processing of plastic drink bottles.

The California Department of Resources Recycling and Recovery, also known as CalRecycle, said penalties will be issued annually and measured by $0.20 per pound, based on how much manufacturers miss the mark.

The hope is to wean the state off its dependency on new plastics, which are made in part from oil and other fossil fuels, and get recycling back into the domestic sphere. With low U.S. demand for recycled plastic, private recycling centers are shuttering across California, leaving consumers with few places to drop off their cans and bottles.

And since overseas markets like China are no longer buying California’s recyclables, options for where to store these plastics are diminishing. In 2017, China was responsible for processing 55 percent of the state’s 14.6 million tons of recyclables, according to CalRecycle’s latest data.

Ting calls on other states to join California in mandating the increased use of recycled plastic, rather than keeping it stored in warehouses and landfills.

“It’s ridiculous that companies make new plastic every time a beverage container is needed. At the rate we were going, plastic waste will outnumber the fish in our oceans by 2050,” Ting said in a statement. “With AB 793, California is taking a big step toward reversing this alarming trend and moving toward a more sustainable model.”