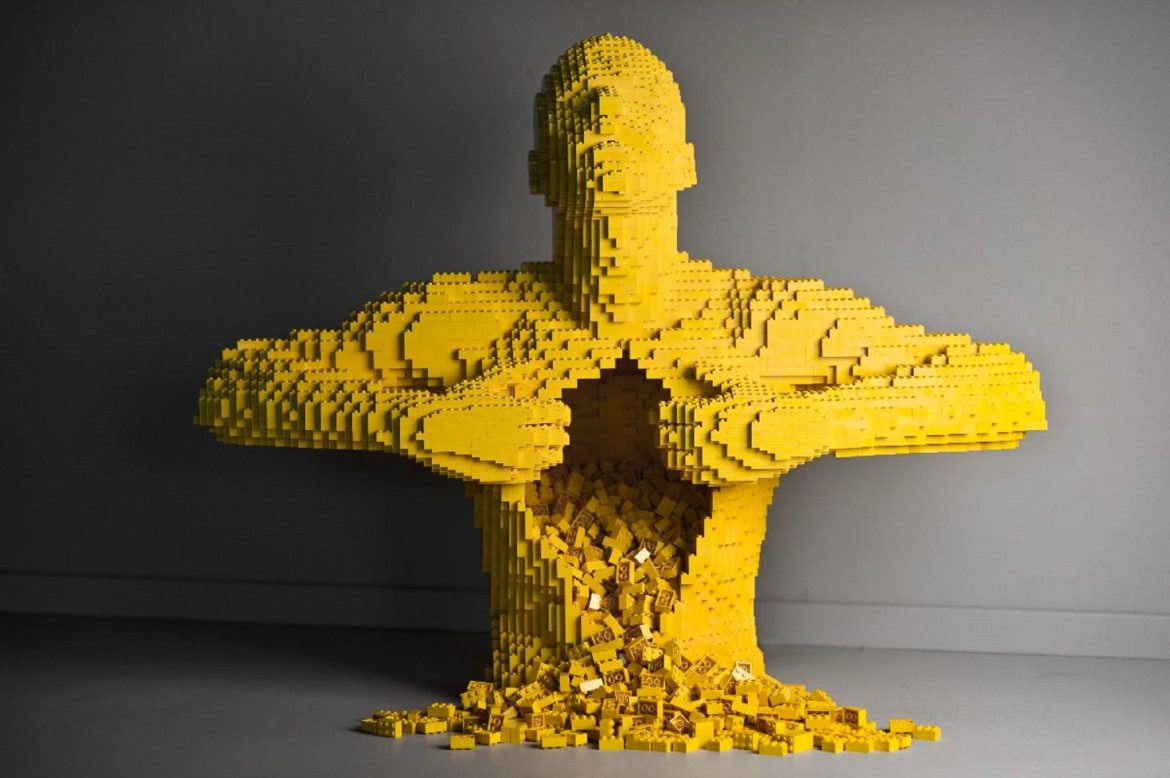 Christmas music down through the ages: Chanticleer, the a cappella male chorus based in the Bay Area but celebrated around the globe, is in the midst of its annual “A Chanticleer Christmas” tour, and there remain several opportunities to catch its program.

We hear the Stanford Live-sponsored concert in Palo Alto Thursday night is filled to capacity, but the guys will be filing in with their traditional opening candlelight procession to St. Vincent’s Church in Petaluma at both 5 and 7:30 p.m. Friday and then repeating their program at 8 p.m. Saturday and Sunday nights at St. Ignatius Church in San Francisco. They’ll delve back as far as the 12th century for music from the Benedictine abbess Hildegard von Bingen and dip into works by Praetorius and Lusitano before delivering their hauntingly beautiful versions of the Ukrainian “Carol of the Bells” and Franz Biebl’s “Ave Maria.” And as usual, they’ll wind things up with a rousing medley of Christmas-themed spirituals, including “Go Tell It on the Mountain.”

Find your tickets, $35-$79, at chanticleer.org. Sample a bit of the Chanticleer Christmas spirit here: https://youtu.be/tZl2uY1JbQE.

A longtime collaborator: Choreographer Mark Morris has been bringing his Mark Morris Dance Group annually to Cal Performances for more than 30 years, interrupted only by the pandemic. But the company is back again on the Zellerbach Hall stage this weekend, bringing three of its popular repertory works plus the theater premiere of Morris’ new “Water,” set to a live performance of selections from Handel’s “Water Music” suite.

Also in the lineup is the sprightly “Dancing Honeymoon” from 1998, the “Jenn and Spencer” duet danced to Henry Cowell’s Suite for Violin and Piano and 2001’s “V,” danced to Robert Schumann’s Piano Quintet in E-flat Major.

Performance times are 8 p.m. Friday and Saturday and 3 p.m. Sunday at Bancroft Way and Dana Street on the UC Berkeley campus. Tickets, $42-$110, are available at calperformances.org.

Ghostly Bay Area debut: Nothing quite says the holidays like getting scared out of your skin by one of the most successful stage shows in British history. “The Woman in Black,” which is making its Bay Area debut this week at American Conservatory Theater’s The Strand in San Francisco, is adapted from U.K. author Susan Hill’s popular 1983 gothic novel about a young lawyer who lands in an English coastal town to settle a client’s estate and gets drawn into the terrifying mystery surrounding a menacing specter (the titular woman in black) who’s creeping out the whole village.

Story has it that British playwright Stephen Mallatratt picked up a copy of Hill’s novel in an airport and by his flight’s end had determined it would make a wonderfully scary play. Mallatratt contacted Hill, who informed him — politely, we assume, since they’re British and all — that he was completely off his nut, the book was way too dense to work onstage. But what Mallatratt came up with was a two-actor play-within-a-play that, as the Daily Mail puts it, is a “nerve-shredding experience.” It has been seen by more than 8 million theatergoers on London’s West End, making it the second longest-running non-musical (after “The Mousetrap”) in that storied theater district’s history.

“The Woman in Black” plays at The Strand through Jan. 16; proof of vaccination is required, and masks must be worn in the theater. Tickets are $35-$85 at act-sf.org.

Solstice songs: It was 46 years ago that a college dropout named William Ackerman, at the urging of his friends, scraped together enough money to make a recording of the mellow acoustic instrumental songs he often performed on the Stanford University campus and other South Bay hangouts.

“In Search of the Turtle’s Navel” garnered enough attention, especially from like-minded Bay Area musicians, that Ackerman eventually started a record label. Thus was the birth of Windham Hill Records and, to some musical historians, the start of the “new age” genre, a calm-inducing meld of folk, jazz and classical styles. New age music is a cottage industry now and Windham Hill is a subsidiary of the massive Sony label, but one tradition from the old days continues — the annual Winter Solstice concert featuring some of the label’s key artists.

The holiday concert is back this year featuring acclaimed composer and multi-instrumentalist Barbara Higbie; composer, guitarist and flutist Todd Boston; and cellist Mia Pixley; along with the famed VOENA Children’s Choir, known for performing in Victorian attire.

The touring show comes to Berkeley’s Freight & Salvage at 8 p.m. Friday. Tickets are $40-$55 at thefreight.org. The show also stops at the Montalvo Arts Center in Saratoga at 3 p.m. and 7:30 p.m. Saturday; tickets are $58-$64 at montalvoarts.org. Both venues require a proof of vaccination, and masks must be worn while inside.

Love Legos? Quitting your job as a lawyer to go make stuff out of Legos is probably not a career path that employment counselors suggest very often.

But it has worked for Nathan Sawaya, who has developed into one of the world’s best-known and successful Lego artists. It was in 2004 that he left his legal practice and began a short stint at Lego, the makers of the iconic, brightly colored toy bricks that have evolved into a multibillion-dollar industry and now even star in their own movies.

Sawaya soon left Lego to forge his own artistic path, which has resulted in such notable works as a re-creation of the “Raising the Flag on Iwo Jima” sculpture, a 20-foot Tyrannosaurus rex, copies of Van Gogh and Da Vinci paintings and “Yellow,” a sculpture of a man ripping open his chest as Legos spill out.

A collection of more than 70 of Sawaya’s works has been touring the globe — it’s reportedly been visited by more than 7 million people in 24 countries — and is currently on display at the 1 Grant Ave. building in San Francisco (former home of Museum of Ice Cream) through Jan. 30. Tickets are $19-$31.70, with youth, senior and family discounts available. Masks are required inside the exhibition. More information and tickets are at artofthebrickexhibit.com.