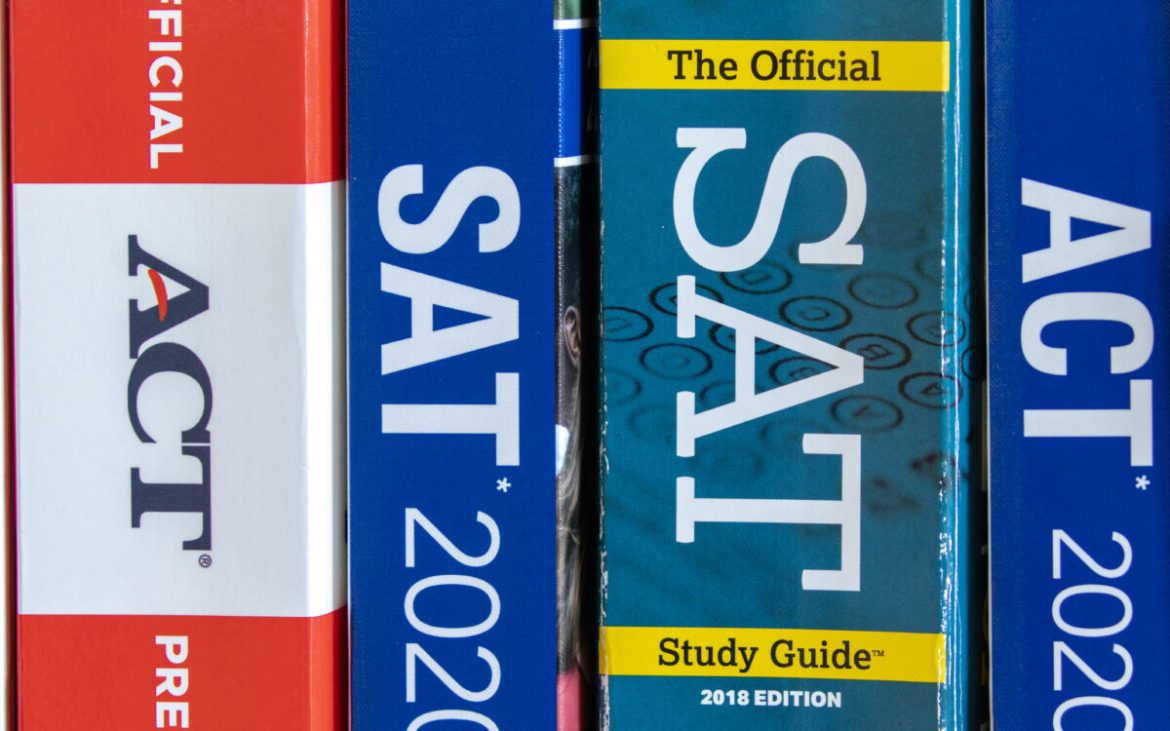 For the foreseeable future, standardized testing will not be a part of freshman admissions for the University of California.

That became clear Thursday during a meeting of the university’s board of regents, as top administrators essentially shut the door on the possibility of the university finding a new standardized test to replace the SAT and ACT, which are no longer part of the admissions process.

Earlier this year, UC President Michael Drake asked the university’s Academic Senate to consider whether to allow students to submit their 11th grade Smarter Balanced exams, the state’s annual standardized tests, for admissions consideration. But the Senate has rejected that proposal, a decision that was endorsed by Drake’s office.

“UC will continue to practice test-free admissions now and into the future,” Provost Michael Brown said during Thursday’s meeting.

Earlier this year, a university committee also rejected the possibility of UC developing its own standardized exam.

Asked by a regent to clarify if Thursday’s discussion marks the end of the issue, Brown said, “It’s the end for now.”

Drake added that the university “does not have an assessment right now” that can effectively be used in admissions. He said that if another test happens to be developed and appears to be effective, the university “certainly could consider adopting such a thing in the future, but we’re not developing one, and we don’t know of one that exists at this time.”

The use of SAT and ACT scores in admissions is also currently suspended at the 23-campus California State University, the state’s other public university system. The tests will not be used in determining eligibility for students seeking to enter CSU in the 2022-23 academic year, and university leaders are still determining whether to use test scores in admissions in fall 2023 and beyond, said spokeswoman Toni Molle. “We expect that we will have more information to share in the coming weeks,” she added.

The decision to not add a new standardized test to the admissions process at UC is a wise one, said Audrey Dow, a senior vice president at the Campaign for College Opportunity, a Los Angeles-based organization that advocates for better access to higher education.

“What we know is that the students who are looking for freshman admission at the University of California represent a wide variation in K-12 schools across the state. Some schools do a really good job at preparing their students for a college education, others don’t. Some are well-resourced, others are not,” Dow said. Until the K-12 system becomes more equal, Dow added, “using a standardized tool to make decisions about something as high-stakes as admissions is just not going to be equitable.”

Leading up to Thursday, UC had deliberated for 18 months over how and whether to replace the SAT and ACT in admissions.

The university system, which has nine undergraduate campuses, committed last year to stop using the SAT and ACT, tests that critics have said are biased against low-income students, disabled students and Black and Latino students. That decision came despite a faculty report that urged the university to retain the tests in admissions. The university also reached a court settlement this year that prevents UC from using those exams at any point in the future, even on an optional basis.

The university considered whether to develop its own exam that could be used in admissions, but that idea was ruled out by a committee that determined that creating a new test would take too long. Instead, the university decided to explore whether using a modified version of the Smarter Balanced exams would be a sufficient replacement for the SAT and ACT.

In rejecting that proposal, the Academic Senate determined that those test scores “would add only modest, incremental value beyond high school GPA,” said Mary Gauvain, former chair of the Academic Senate, during Thursday’s meeting.

The Senate also determined that converting the Smarter Balanced exams from a low-stakes test to a high-stakes exam to be used in admissions would likely lead to the development of “test-preparation ventures that in the cases of the SAT/ACT have been shown to magnify score differences among demographic groups,” according to an agenda item for Thursday’s meeting.

Eloy Ortiz Oakley, a regent and chancellor of the California Community Colleges who has been outspoken against the SAT and ACT, said during Thursday’s meeting that “tests create barriers.” Oakley, who spent the past several months working as a higher education adviser to the Biden administration, added that “the issue of standardized testing is a big issue across the country” and that UC is now seen “as a model” nationally on the issue.

The board’s 2021-22 student regent, Alexis Atsilvsgi Zaragoza, praised the decision to move away from standardized testing, calling it “monumental for students of color all across the nation who can look to the UC and feel maybe a little bit more comfortable.” Zaragoza also urged UC leaders to stick with their decision permanently, even if a new test happens to emerge several years in the future.

In its report rejecting the Smarter Balanced idea, the Academic Senate also made several recommendations to make admissions more equitable.

For one, UC should build a stronger partnership with K-12 schools, such as by helping to expand programs that make sure students can access and succeed in the A-G courses that students must take to be eligible for admissions to UC.

UC could also improve the overall review process of applicants and make those reviews more equitable, including by providing anti-bias training to application readers hired by campuses, the Academic Senate report suggested.

Cecilia Estolano, chair of the regents, said during Thursday’s meeting that removing the SAT and ACT has made the admissions process more accessible and equitable but has also created “a crush of work” for admissions officers. She said it will be important to provide UC campuses with extra resources for “training on how to appropriately do holistic review so that we’re giving our students, our applicants, a fair shot at admission” to UC.

“This is a nuanced approach,” Estolano said. “We know we’re dealing with generations of educational inequity, baked-in discrimination, baked-in structural impediments, to our students in elementary school and high school receiving the same level of education, that same level of preparation for the University of California.”