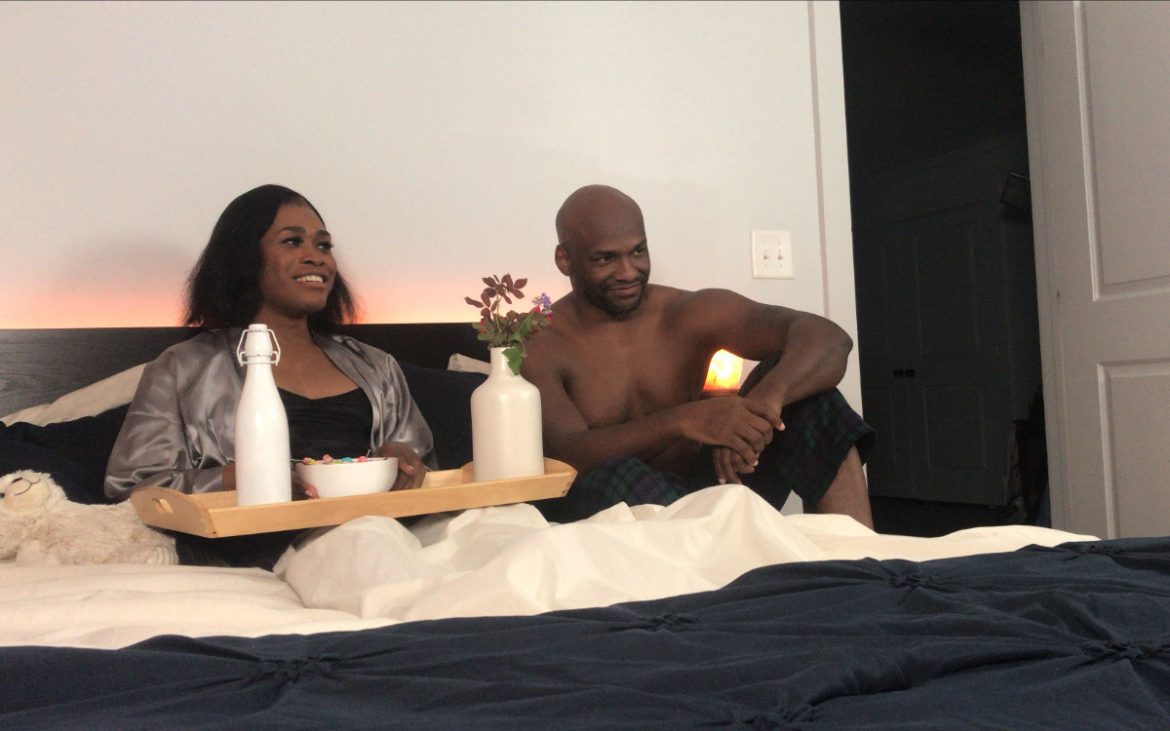 The seven programs feature a total of 42 films, each 20 minutes or less and all dedicated to and focused on the narratives and experiences of transgender and gender nonconforming individuals. The 2021 San Francisco Transgender Film Festival, taking place Thursday through Sunday, provides viewers the opportunity to watch some or all of these important films entirely online.

Shawna Virago, SFTFF artistic director, says, “Because we’re an online festival, we thought short films work better when people are screening from home versus having the communal experience where you can have all kinds of formats and lengths. … We wanted to make sure we could get as many filmmakers as possible to screen at the festival. So shorts made sense to us.”

Founded in 1997, SFTFF is the first and longest running festival of its kind. It coincides with Transgender Awareness Week — held annually Nov. 13-19 to promote awareness of the transgender community and advocate for the equal rights, visibility and safety of transgender individuals. It leads up to Transgender Day of Remembrance, on Nov. 20, during which transgender individuals who died in the current year (in this case, 2021) due to anti-transgender violence are honored.

The films featured in this year’s SFTFF are important not only because of their highlighting of transgender and nonbinary people and experiences but also because they touch upon issues, such as discrimination and prejudice, that gender nonconforming individuals continue to encounter.

As Virago says of this year’s SFTFF submissions, “Some of these political films and topics, they’re nothing new. They just are kind of a barometer of where we still are in this country and how far we have to go.”

Another key feature of the SFTFF is that the majority of the filmmakers are transgender and gender nonconforming. Visibility, then, goes even further than the topics and people in the films: It also factors into those behind the lens, directing the scenes. Virago notes that cisgender filmmakers are also welcome to submit their work as well as long as they show a sensitivity to transgender issues and transgender people and have a compelling film idea.

The ideas — or genres — in the 2021 SFTFF programs vary and include thrillers, romantic comedies, music videos, documentaries, dramas and experimental films. The common theme throughout the films, though, is the recognition and celebration of transgender and nonbinary lives.

Says Virago, “We are a politicized festival. We see ourselves as part of the social justice movement in this country, intersecting with all kinds of people’s struggles. [We are all] trying to make this country a better place.”

To learn more about the online San Francisco Transgender Film Festival, which runs through Sunday and is pay-what-you-can, and purchase tickets, go to sftff.org.