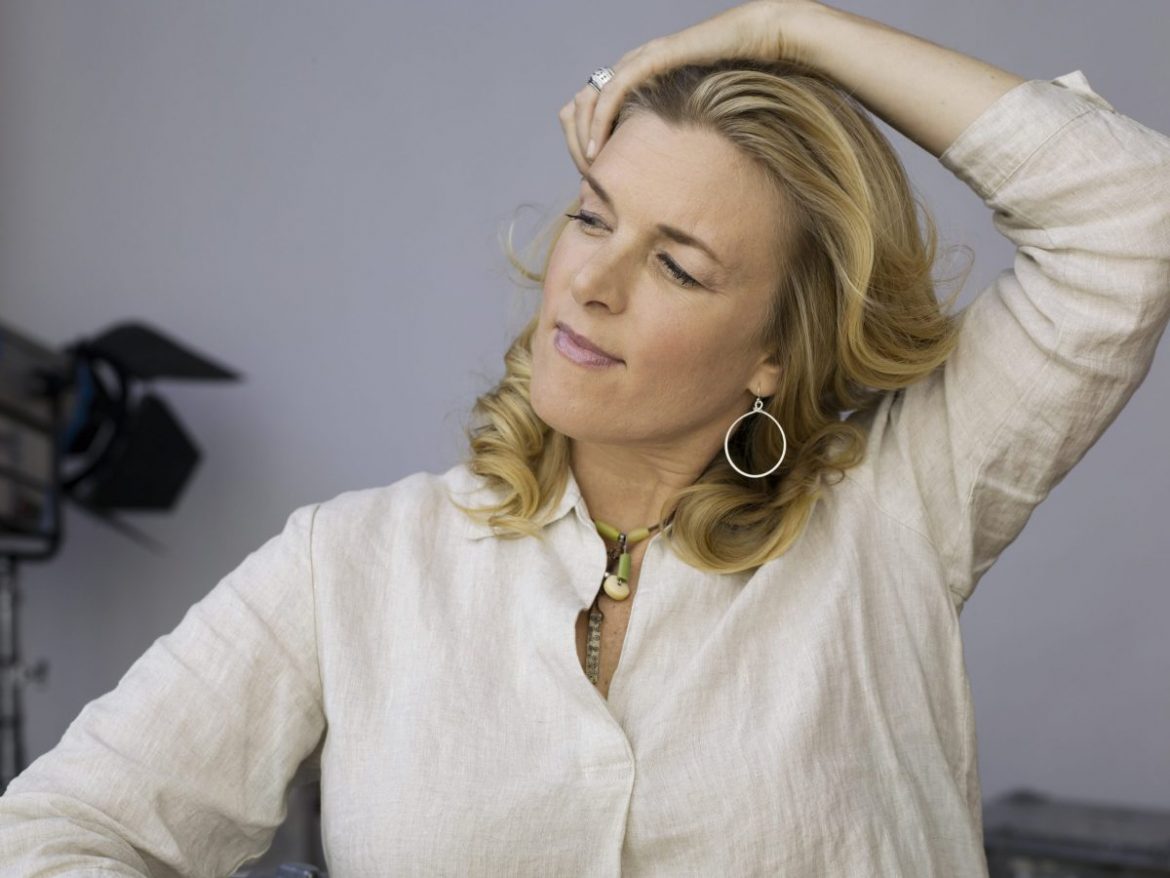 A dreamy holiday night for Clara: For its 30th season, the Pacific Ballet Academy has prepared three versions of its popular “Nutcracker” production: full two-hour performances at 6 p.m. Friday and 1 and 6 p.m. Saturday, and two 45-minute versions geared for the young ones — an Act I only rendition at noon Sunday and a special Act II autism-sensory performance at 2 p.m. the same day with scaled-down lighting and sound elements. All take place at the Mountain View Center for Performing Arts at 500 Castro St. Tickets, $26-$30 for the longer performances and $15 for the two 45-minute performances, are available at (650) 903-6000 or mvcpa.com.

Hallelujah, everybody! Soprano Hope Briggs, mezzo-soprano Kindra Scharich, tenor Jonathan Smucker and bass Kirk Eichelberger, familiar artists all to Bay Area opera lovers, join conductor Lawrence Kohl and the Pacific Chamber Orchestra and Chorale in Handel’s “Messiah,” with a performance added for the first time this year in Pleasanton at 7:30 p.m. Saturday at Trinity Lutheran Church, 1225 Hopyard Road. They move to the Bankhead Theater in Livermore for a 3 p.m Sunday performance, and, as always, audiences will be invited to join in a reprise of the final “Hallelujah” chorus. Tickets, $48-$65, are at pacificchamberorchestra.org.

Banking on Banksy: Banksy’s headline-generating stunts are so intriguing and controversial it’s hard to separate his shenanigans from his art. They just seem part of the same mysterious artist. He arranged for one painting to be destroyed (via a hidden shredder) right after it had sold at an auction (of course, the shredded work was resold at a considerably higher price). Another work of his was hilariously ruined by Christopher Walken as part of a recent episode of the BBC comedy “The Outlaws.”

Such stunts, and Banksy’s well-known contempt for the impact of commercialization on art, make it almost disappointing that a new San Francisco show featuring more than 80 of his works isn’t breaking any laws and doesn’t include plans to disappear in a massive fire when the display closes (at least so far as we know). It might also surprise some that the collection of his graffiti-inspired stencil paintings doesn’t include chunks of walls or billboards, where he deposits many of his creations. These are works, mostly from between 1997-2008, that the artist sold to private collectors and appear, for the most part, in a traditional framed format in a gallery space at the Palace of Fine Arts in San Francisco.

To be fair, though, Banksy did not approve of the touring show — which reportedly has already been seen by more than 750,000 viewers — and had no part in its curation. Still, versions of many of his most famous images, such as “Rage, the Flower Thrower” and “Girl With Balloon,” are included here. So are the dark humor and subversive politics that pervade much of his work.

The show runs through Feb. 27. Timed, advance reservations are required. Tickets, $29-$70, COVID precautions and more information are at banksyexhibit.com/sanfrancisco.

Back to the ’60s: “Hairspray,” the smash hit Broadway musical now playing in San Jose, got its start as a John Waters movie that many viewers couldn’t believe was a John Waters movie. The director was previously known for his boundary-pushing scatalogical humor, but “Hairspray” was a PG-rated comedy and carried a congenial message about acceptance and racial integration. It became a cult hit thanks to its success on the home video market, and was adapted into a 2002 musical that was a huge hit commercially and critically (it won eight Tony Awards, including best musical).

Blessed with such toe-tapping ’60s-style pop/rock/R&B tunes as “Welcome to the 60’s” and “Good Morning Baltimore,” the story centers on a sweet-natured, “pleasingly plump” girl who overcomes great obstacles to make it on a Baltimore teen TV dance show and shatters its racially segregated lineup in the process. It has spawned several touring productions and a vastly successful London run, and was made into a 2007 movie musical.

If you want to catch the utterly charming show, know that its short run at San Jose’s Center for the Performing Arts only lasts through this weekend. Performances are 7:30 p.m. Wednesday, 2 and 8 p.m. Friday and Saturday and 1 and 6:30 p.m. Sunday. Proof of vaccination is required, and a mask must be worn in the theater. Tickets are $38-$118 (subject to change). Go to broadwaysanjose.com.

Skipping through genres: Technically, Saratoga native Jacqui Naylor is referred to as a jazz singer, but her sparkling, versatile voice has been known to warmly embrace pop, folk and alternative rock styles as well. She’s been compared to singers ranging from Cassandra Wilson to Shawn Colvin, and she has cited as influences such disparate talents as Nina Simone and Billie Holiday as well as Tracy Chapman and Natalie Merchant.

Proof of her wide-ranging musical passions can be found on her latest album, “The Long Road,” released earlier this year. It includes imaginative covers of David Bowie’s “Space Oddity,” Peter Gabriel’s “Don’t Give Up” and the Kurt Weill/Ogden Nash nugget “Speak Low,” as well as several originals Naylor penned with her longtime collaborator Art Khu. There is even a smash-up of sorts, blending aspects of the Coldplay song “Fix You” and Miles Davis’ “It Never Entered My Mind.”

Naylor will showcase the album this weekend when she returns to the SFJAZZ Center to play the Joe Henderson Lab with a quartet featuring Khu on guitar and piano, as well as bassist Geoff Brennan and drummer Josh Jones. Performances are 7 and 8:30 p.m. Friday and Saturday and 6 and 7:30 p.m. Sunday. She’ll perform two different setlists each night. Tickets are $30-$35, proof of vaccination is required and masks must be worn inside the venue. Go to sfjazz.org.