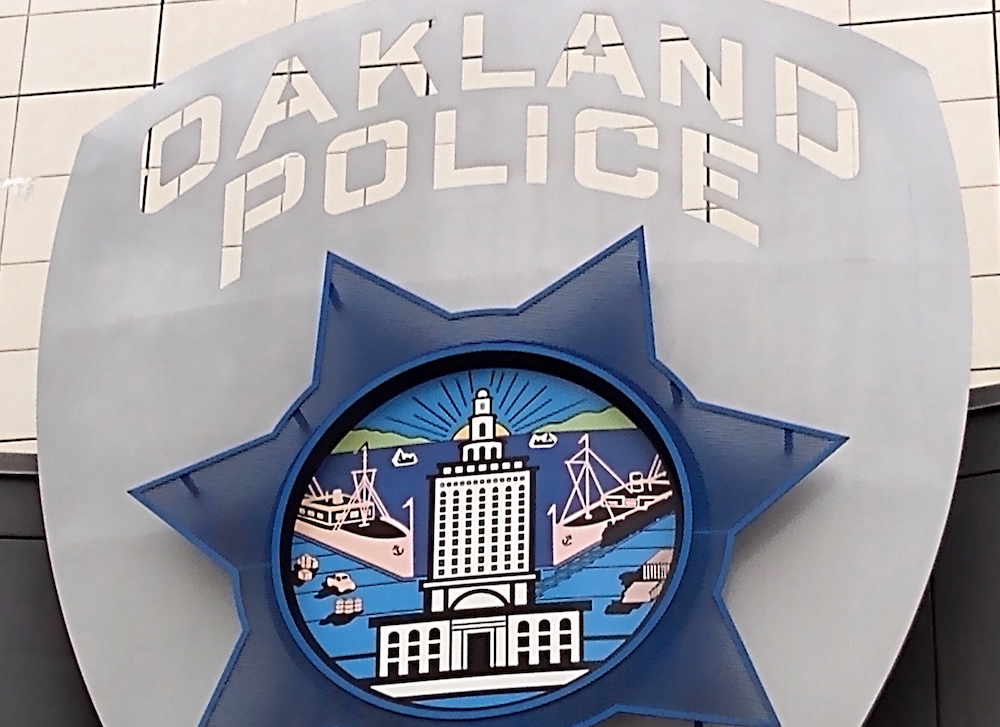 In the latest in what has been a series of increasingly sobering news conferences, Oakland Police Chief LeRonne L. Armstrong this week called out the month of September as “the most violent month” in the Bay Area’s third largest city to date this year.

The city recorded 17 homicides in September.

“It is sad to say that we lost 17 lives in the month of September,” Armstrong said. “Senseless violence, so many people whose lives are gone.”

The city’s 106 homicides, as of Monday, is the highest number of homicides year to date since 2013, Armstrong said.

This past weekend saw the year’s death toll by violence increase by two.

Late Friday evening, a man who lived in the 2600 block of Monticello Avenue, in the Maxwell Park neighborhood of Oakland, died after being shot during a home invasion. The victim was identified by police as 52-year-old Dirk Tillotson, according to Lt. Frederick Shavies. Police said Tillotson heard a noise and went to investigate before being shot and killed by the intruder.

Tillotson was a well-known Oakland education activist and a tireless advocate for students of all ages.

Tillotson’s wife was injured. She was treated at a local hospital and released.

Police continue to look for a suspect in this case.

And, late Saturday evening, on Foothill Boulevard between 15th and 16th avenues, a young woman who was a passenger in a vehicle was fatally wounded after being approached by a suspect during an attempted robbery. The driver of the vehicle attempted to drive away, at which time the suspect fired at least 10 rounds into the vehicle, striking both occupants. The woman died, and her male companion was injured. He was treated at a local hospital for his injuries and remained in stable condition as of Monday evening.

Shavies said investigators are seeking assistance from anyone who may have witnessed the shooting or who may have surveillance camera video that may aid in the investigation.