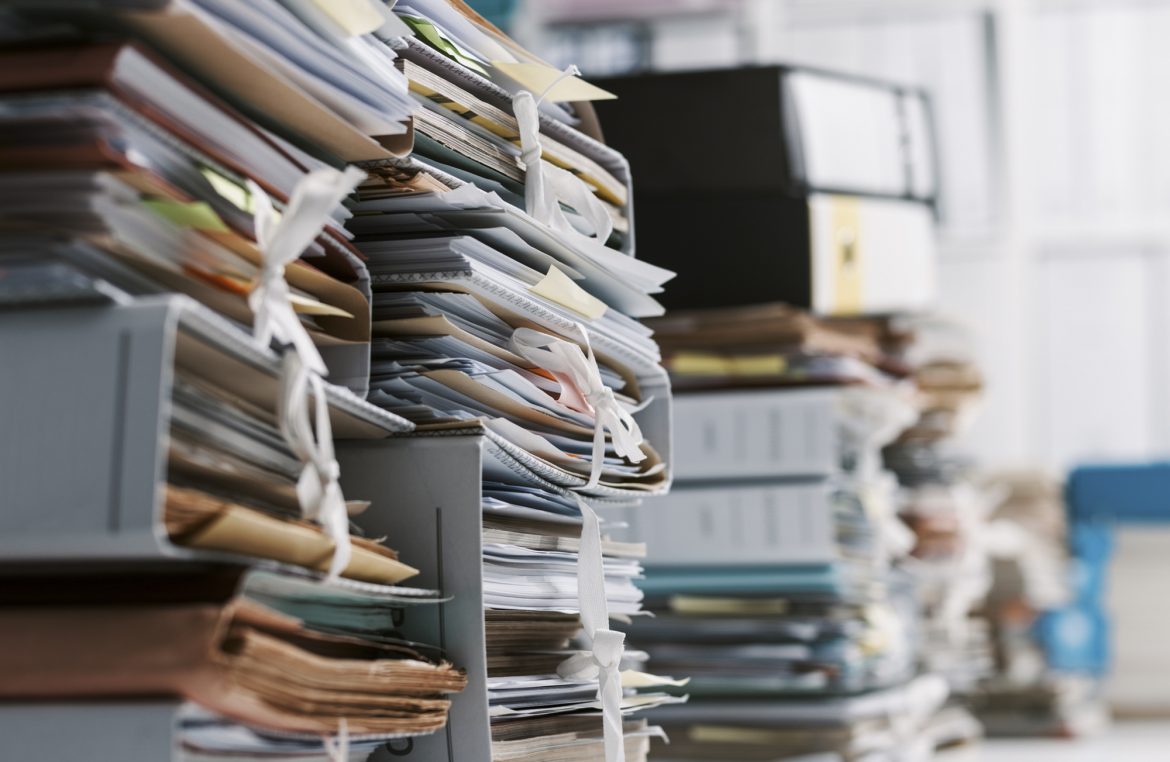 Gov. Gavin Newsom knew he was forcing his future opponents to make more information about themselves public when he signed a law in 2019 requiring gubernatorial candidates to release five years of tax returns. What he didn’t know then, however, was that the first round of competitors would surface during a recall election in 2021.

This month, for the first time in California history, candidates for governor were required to make their tax returns available to the public. Forty-two candidates properly submitted their tax returns to the secretary of state’s office and are qualified to appear on the Sept. 14 ballot.

Eight other candidates did not qualify at least in part due to the tax return requirement, according to rejection letters released by the secretary of state.

They include conservative talk show host Larry Elder, who is disputing the rejection. Secretary of State Shirley Weber said his documents were not submitted properly and so she left him off the ballot. Elder announced Monday that he’s suing to get on the ballot, arguing that he shouldn’t be disqualified over a redaction error but also that the tax return requirement shouldn’t apply to the recall.

“I will not stand for these shenanigans, and I know you won’t either,” he tweeted, asking for campaign donations.

Newsom’s spokesperson said the governor submitted five years of tax returns, the same records he’s allowed reporters to review in the past. Weber’s office is not publishing them, however, because Newsom is not technically a candidate on the recall ballot.

But she has published tax returns of the candidates hoping to replace Newsom. Here’s what we’ve learned from reviewing them:

Not a lot to Uncle Sam

GOP businessman John Cox has poured $5 million into his second run for governor, but he and his wife Sarah Hall Cox reported a taxable income of zero in 2019.

Even though Cox reported receiving more than $1 million that year from apartments and other investments he owns, he reported losses of more than $2 million. His charitable donations included stock shares to the Rescue California Education Fund — and use of his jet.

In 2017 and 2016 — before the tax cut pushed through by then-President Trump and the Republican Congress — Cox had to pay the alternative minimum tax, so he wasn’t able to reduce his bill as much through various deductions.

Some current and former elected officials on the ballot submitted rather pedestrian tax filings.

Republican Kevin Kiley’s taxes were fairly straightforward. His salary since he began his state Assembly term in 2017 has remained steady around $100,000. Prior to that, he reported income as a contract attorney. In 2020, Kiley reported net profit from a cattle business of $1,436.

As mayor of San Diego, Republican Kevin Faulconer and his wife Katherine Stuart reported combined adjusted gross incomes ranging from $142,609 in 2016 to $358,119 in 2019. Stuart was the primary breadwinner as president of Restaurant Events, Inc., a company that plans block parties and other events. Faulconer reported around $70,000 in wages from the city of San Diego.

GOP Board of Equalization member Ted Gaines had the most complex filings among the elected officials. He and his wife Beth Gaines run an insurance business and own numerous rental properties. In 2020, they reported wages from the state of California of nearly $106,000, earnings from the Gaines Insurance Agency of $172,000 and income from their rental properties of nearly $136,000. However, after expenses and deductions, their adjusted gross income was about $241,000. They paid a little more than $31,000 in federal taxes last year. The couple’s adjusted gross income in 2019 was $405,000, up from $311,000 in 2018.

While Caitlyn Jenner is reportedly in Australia to compete in “Celebrity Big Brother,” she reassured the public on Twitter that there would be “no pause at all on this race to save CA.”

Her multinational presence while campaigning is a reflection of her taxes: Over the last few years, Jenner has paid taxes not only in the U.S., but also to Australia, Greece and Indonesia in 2019, as well as to the United Kingdom and Ireland in 2018.

She has also claimed tax deductions for gifts and charities, including the donation of a 2011 Porsche to her foundation.

California, the land of opportunity. Want to make billboards of yourself driving around in your Corvette? Want to lead a sanctuary for spiritual enlightenment and holistic healing? Anything is possible here — with the right tax accountant.

Angelyne, a SoCal billboard icon, and Holly Baade, a Marin County shaman and yoga teacher, are two of the most eccentric gubernatorial candidates. Both of them reported negative adjusted gross incomes last year (due to business losses), received unemployment benefits and owed no federal taxes.

Baade, a Democrat, reported $51,000 in sales and $150,000 in expenses related to her center that offers tai chi, meditation, shamanic healing and ayurvedic therapy. She also reported nearly $21,000 in unemployment payments.

Angelyne, who has no party preference, reported $28,200 in unemployment compensation. Known for plastering her image on Los Angeles billboards, the one-named personality reported nearly $360,000 in business expenses, including $7,800 for costume supplies and more than $58,000 for 102,000 miles on her three Corvettes.

Like many Californians, some average folks on the ballot got hammered financially by the pandemic-related economic crisis.

Liberal and conservative activists among the candidates may have different political views. But some of their tax returns show them to be more alike financially.

Michael Loebs of San Francisco is an organizer with the California National Party, which advocates for universal basic income and single-payer health care. Sarah Stephens is a Riverside County pastor who has held events calling for the reopening of the state during the pandemic. They both make far less than the median household income of $80,440 a year.

Meanwhile, former labor leader Joel Ventresca, a San Francisco Democrat, and Chauncey “Slim” Killens, a Republican pastor from Hemet and supporter of former President Trump, get by mostly on pensions and other retirement earnings.

Of the 41 candidates on the ballot, two — Democrat John Drake and Republican Nickolas Wildstar — didn’t have to file federal tax returns.

Who’s running in the Newsom recall? Politicians, activists, Californians of all stripes. See CalMatters’ brief profiles of every candidate in the recall election HERE