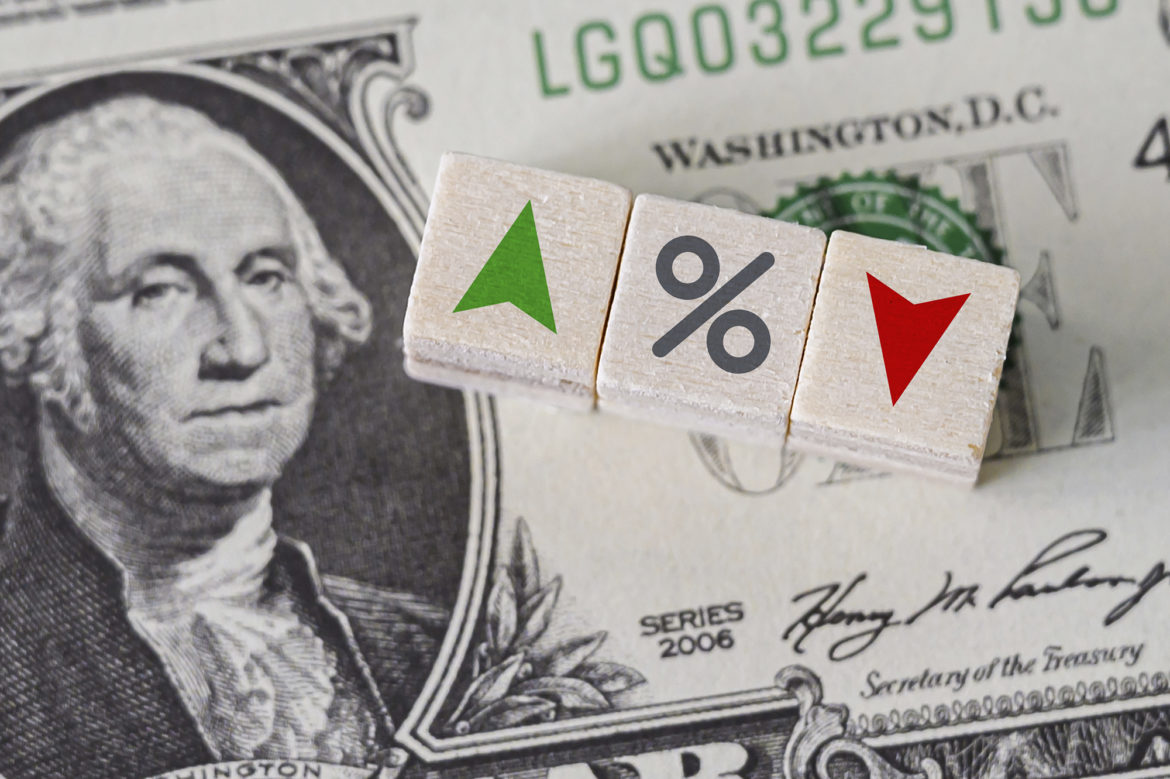 Many schools and local governments staggering under looming billion-dollar shortfalls are throwing their weight behind Prop. 15, a high-profile measure on California’s November ballot that could raise up to $11.5 billion annually.

But only 51% of likely voters support the measure, according to a Public Policy Institute of California report released late Wednesday night — signaling that its future is anything but certain. The measure would amend Prop. 13 — the landmark 1978 measure that capped property taxes — by raising taxes on large commercial properties.

Gov. Gavin Newsom endorsed Prop. 15 Monday after remaining mum on it for months.

Another ballot measure with an uncertain future: Prop. 16, which would overturn the state’s ban on affirmative action. Around 31% of likely voters would vote yes, compared to 47% no and 22% undecided, the PPIC report found. (Newsom endorsed Prop. 16 in August.)

Newsom’s approval rating remains high at 59%, though it dropped from a record high of 65% in May, the report found. Nevertheless, 62% of adults said they approve of how Newsom has handled the coronavirus pandemic. And as coronavirus positivity rates fall to an all-time low, 58% of Californians said the worst of the pandemic is behind us, compared to 69% who in May said the worst was yet to come.

When it comes to the presidential election, no surprises for deep-blue California: 60% of likely voters favor Joe Biden, while 31% favor Donald Trump.

More than 17,000 firefighters are battling 25 major fires across the state, Newsom said Wednesday, adding that so far this year wildfires have charred 3.4 million acres, killed 25, forced 38,114 evacuations and destroyed more than 4,200 structures — while also spewing smoke as far as Europe. With a death toll of 15, the North Complex Fire in Butte, Plumas and Yuba counties became the fifth-deadliest and six-largest wildfire in California history. Meanwhile, the Bobcat Fire in Los Angeles County remains uniquely challenging for firefighters, remaining at 3% containment while threatening foothill communities and the iconic Mt. Wilson observatory. To keep track of all the blazes, check out the Los Angeles Times’ fire map.

A powerful U.S. House of Representatives committee is investigating a $35 million voter-education contract that the California Secretary of State’s office awarded to a consulting firm tied to Joe Biden’s presidential campaign, the Sacramento Bee reports. The firm, SKD Knickerbocker, was chosen during an emergency bid process to run “Vote Safe California,” a campaign to encourage voting by mail and share important election information. One of the firm’s managing directors is a senior adviser to Biden’s campaign, and several Vote Safe team members have worked extensively on the campaigns of prominent Democrats, including Kamala Harris and Hillary Clinton. In a Wednesday letter to Secretary of State Alex Padilla, three House Republicans said SKD Knickerbocker is also being targeted by Russian hackers, raising concerns over the security of California voter information.

California on Wednesday exceeded its 2010 census response rate with two weeks left in the counting period. Around 10.3 million households, or 68.4%, have responded so far — compared to 68.2% in 2010. Officials had feared an undercount — potentially costing California a seat in the House of Representatives along with billions in federal funding — due to the Trump administration slashing the counting period by a month, the coronavirus pandemic restricting door-to-door canvassing, wealthy Californians fleeing to vacation or secondary homes and the general difficulty of connecting with the Golden State’s hard-to-reach communities.

4. Another year of online learning at UC?

Zoom classes and extremely limited on-campus housing at the University of California will likely be the norm for at least another year, the system’s top health official said Wednesday. Dr. Carrie Byington’s remarks are the strongest indication that UC will follow in the footsteps of the Cal State system, which last week announced an almost entirely online spring 2021 semester, CalMatters’ Mikhail Zinshteyn reports. Byington said the pandemic will require UC to keep its current modifications in place until September 2021, improving gradually each month through July 2022.