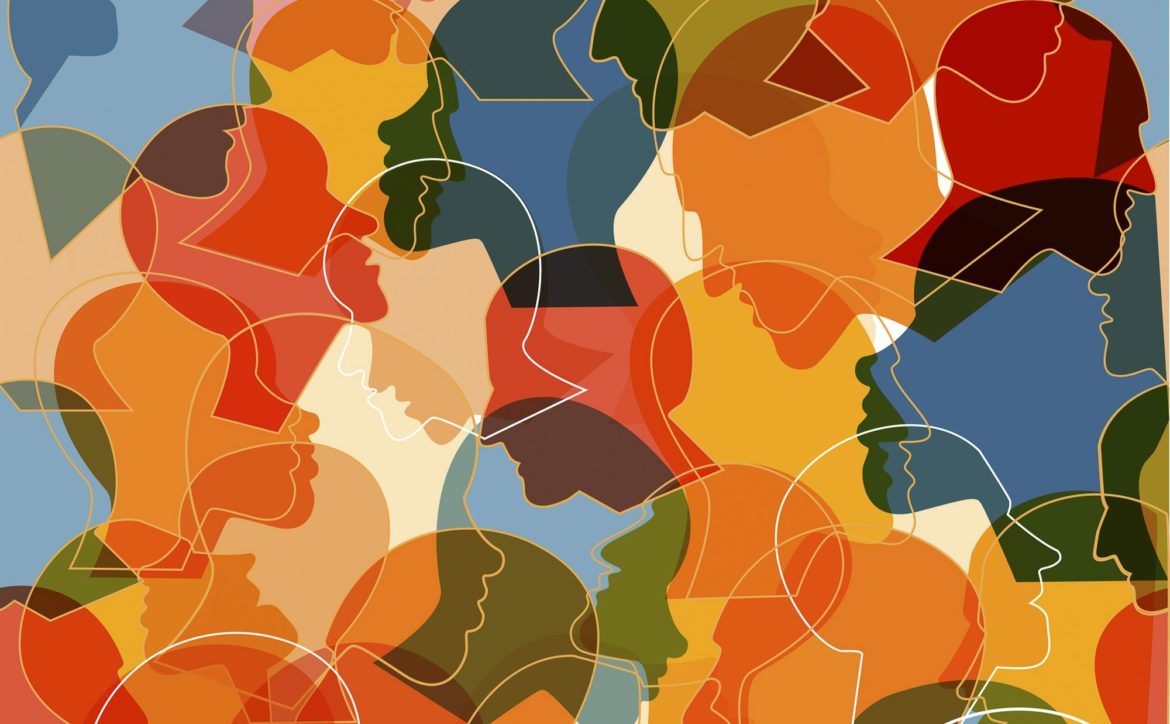 November’s ballot will feature ACA 5, a landmark amendment that would reinstate affirmative action in California. Parolee voting rights will also be decided.

Esteban Nunez seals his vote-by-mail envelope before submitting his ballot for the presidential primary at the California Museum in Sacramento on March 2, 2020. Photo by Anne Wernikoff for CalMatters

In a massive shift from what seemed politically feasible just six months ago, California voters will decide in November whether to overturn the state’s 1996 ban on affirmative action and once again permit the consideration of race and sex in public university admissions and state hiring and contracting.

A supermajority of lawmakers voted Wednesday to propel the proposed constitutional amendment to the November ballot, along with another that would grant California parolees the right to vote.

Political headwinds have shifted rapidly since January, when Assembly Speaker Anthony Rendon told CalMatters that “from a political standpoint, it almost seems too late” to get the affirmative action measure on the ballot.

Last week, University of California regents unanimously endorsed reinstating affirmative action in their admissions practices, a striking departure from their 1995 ban on the policy — which led to a 10% drop in Black and 7% drop in Latino enrollment the first year it was enforced.

A number of Chinese American groups oppose reinstating affirmative action, arguing it would discriminate against Asian Americans, who are currently overrepresented in both the CSU and UC systems.

Voters will have the final say in November. Fifty-five percent voted to ban affirmative action in 1996.

The coronavirus bottom line: As of 9 p.m. Wednesday night, California had 190,222 confirmed coronavirus cases and 5,632 deaths from the virus, according to a CalMatters tracker.

Gov. Gavin Newsom on Wednesday upped the ante for his statewide mask order, tying $2.5 billion in aid for local governments to their willingness to abide by state public health directives — though it remains unclear how cities and counties would prove their compliance.

The move came as California hit a record high in the number of COVID-19 patients admitted to ICUs. Newsom added that coronavirus-related hospitalizations have ticked up by 29% over the past two weeks, a significant increase from the 16% figure he gave on Monday. He continued to implore Californians to wear face masks, a message echoed by Dr. Anthony Fauci, the nation’s leading public health expert amid the pandemic, in a virtual event hosted Wednesday by the Sacramento Press Club.

California is taking Uber and Lyft to court — again — to force the companies to reclassify independent contractor drivers as employees within weeks, a move the ride-hail giants said could lead to a shutdown of services or a massive price hike, the San Francisco Chronicle reports. The move comes a month after Attorney General Xavier Becerra and three city attorneys sued Uber and Lyft for failing to comply with AB 5, a new state law making it harder for companies to classify workers as independent contractors. This new legal action would force the companies to treat their workers as employees while the original lawsuit plays out.

Voters will have their say in November. Last month, a measure championed by Uber, Lyft, DoorDash, Instacart and Postmates that would allow drivers to remain classified as independent contractors qualified for the November ballot.

Fall classes will be held mostly online for University of California undergraduates, and students living on campus — two to a dorm room, at most — should expect to wear masks, practice social distancing and track their symptoms, CalMatters’ Mikhail Zinshteyn reports. It’s a reality that departs somewhat from comments UC President Janet Napolitano made in May hoping that more classes would be held in person.

For more information on what campuses plan to do and student perspectives, check out Mikhail’s report.

Racially motivated 911 calls would be categorized as hate crimes under legislation that Assemblyman Rob Bonta, an Alameda Democrat, plans to introduce, CalMatters’ Elizabeth Castillo reports. The proposal comes on the heels of widespread protests over racism and a viral May incident in New York, in which a white woman called the police on a Black birdwatcher after he asked her to leash her dog. Though Bonta says the legislation “would provide multiple pathways for justice of victims of racially weaponized 911 calls,” legal experts say it will be a challenge to prove that a person was targeted because of their race or another protected characteristic.