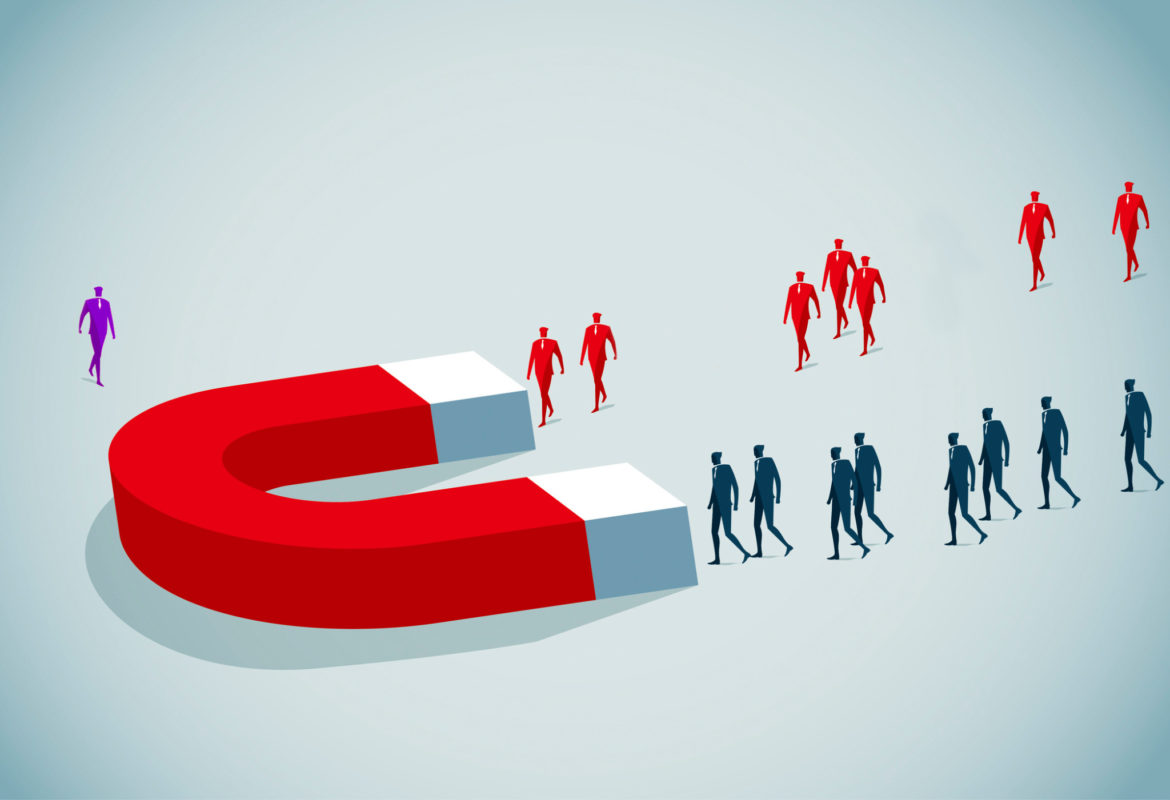 Illustration via iStock, additional elements by Anne Wernikoff for CalMatters

What to do when your party wants one thing, but your state wants another?

It’s a perennial quandary for the California GOP. And primary election results in Orange County are once again raising the question.

In a Westminster Assembly race, an incumbent Republican with a history of voting for Democratic legislation appears to have been kicked to the curb by members of his own party, failing to qualify for the general-election ballot thanks to a challenge from the right. The results are not yet final — the county is still tallying ballots — but already the message seems clear: GOP politicians stray from the hard party line at their peril.

In two neighboring state Senate districts, in Costa Mesa and Fullerton, Democratic candidates have earned more than half of the vote. That’s an ominous sign for the two Republican incumbents, both of whom will face single Democratic challengers in November.

The messages there: Orange County, like nearly every other county in the state, is drifting ever more reliably into the Democratic column. Politicians stick with the party label at their peril.

Thus, the quandary: Even in California’s top-two election system, candidates often need the support of the party’s stalwarts to make it to the general election. But they also often need support from an increasingly liberal general electorate to get into office.

“What’s evolved in California is a Republican Party dominated by hardcore conservatives, with the real action between factions of the Democratic Party,” said Jack Pitney, a political science professor at Claremont McKenna College.

California has not elected a Republican to statewide office since 2006. And in the 2018 “blue wave” midterm election, the GOP Congressional delegation was cut in half, while Democrats captured three-fourths of the state legislative seats. While President Trump remains popular with 84% of registered Republicans, according to a recent Public Policy Institute of California survey, only a third of likely voters overall share that view.

The California Republican Party’s withdrawal into the ideological wilderness has been exacerbated by a few defections. Just after the 2018 shellacking, San Diego Assemblyman Brian Maienschein changed the “R” after his name to a “D.” Late last year, Assemblyman Chad Mayes, a former legislative leader from Yucca Valley, left the GOP, ditching party affiliation entirely.

In the Westminster race, Assemblyman Tyler Diep appears to be next out the door.

By some accounts, Diep is the most bipartisan-friendly member of the Assembly’s Republicans. Last year, he was the lone Republican to vote for a controversial bill — now a controversial law — that makes it harder for companies to classify workers as independent contractors.

He also vocally criticized President Trump and advocated for union-favored public contracts in Anaheim. All of that incurred the ire of conservative activists in Orange County who got behind the candidacy of Janet Nguyen, a former Republican state senator, running to Diep’s right.

While the early electoral results put Janet Nguyen and Diep in first and second place, Diedre Nguyen has overtaken Diep as more ballots have been tallied from Election Day mail voters and those who registered at the last minute. In California, the later ballots tend to be more Democrat-friendly.

Diep said it’s still too early to concede the race, but he doesn’t hold out much hope.

“Several days after Election night I didn’t think my modest lead would hold against Diedr(e) Nguyen so I don’t have any reason to believe the current placements will change,” he said in a text message Thursday.

Scott Baugh, a former Orange County GOP chairman who helped recruit Janet Nguyen into the race, bristles at the notion that Diep is being punished for moderation.

“Moderate is taking an in-between position,” he said. Diep “jumped with both feet into the deep end and joined the progressive Democrats on very, very liberal votes.”

In theory, California’s top-two election system was supposed to benefit politicians like Diep. Rather than require candidates to compete for the support of the most ideologically committed members of their own party, the system puts every candidate on the same ballot regardless of party, encouraging them to appeal to voters across the political spectrum.

At least, that’s the theory.

“The whole idea of the top-two was precisely to encourage the election of moderates, but what we’ve found is that people tend to stay in their own lanes,” said Pitney. “Increasingly, it’s just hard to get Democrats and (independent) voters to support a Republican in the first round.”

Since the top-two system was introduced statewide in California in 2012, not a single incumbent state lawmaker has failed to place first or second in the primary election. But this year, Diep, along with GOP Assemblyman Bill Brough, whose last term in office was mired in scandal, will be the first.

Baugh said he hopes Diep’s probable loss will send a clear message to other candidates and incumbents: “You can’t campaign and get elected as a conservative and then go to Sacramento and vote like a liberal.”

Republicans are receiving another message from the two state Senate races.

In Costa Mesa, Republican Sen. John Moorlach currently holds about 48% of the vote. His two Democratic challengers combined have raked in the rest. Those are worrisome numbers for any incumbent, but particularly a Republican. Because Democratic and Democratic-leaning voters tend to turn out for general elections in higher numbers, the total Republican share of the vote tends to shrink between the primary and November contests.

In Fullerton to the north, GOP state Sen. Ling Ling Chang is in first place in her re-election race, but with only about 48% of the tallied vote. The rest is split between the two Democrats.

Mike Madrid, a political consultant and frequent critic of the state GOP, said the Senate race results ought to signal to California Republicans that they need to broaden their ideological appeal. Instead, he said, Diep’s loss suggests the party is eating its own.

“Republicans have developed this martyr complex, where they’d rather lose than evolve,” he said. “And in a situation like that, you’re going to lose!”

“There is always room for moderates in our party, but there is no room for people who betray our party,” he said. Even so, based on the election results so far, “Republicans need to work harder than they’ve ever worked to keep what they have.”