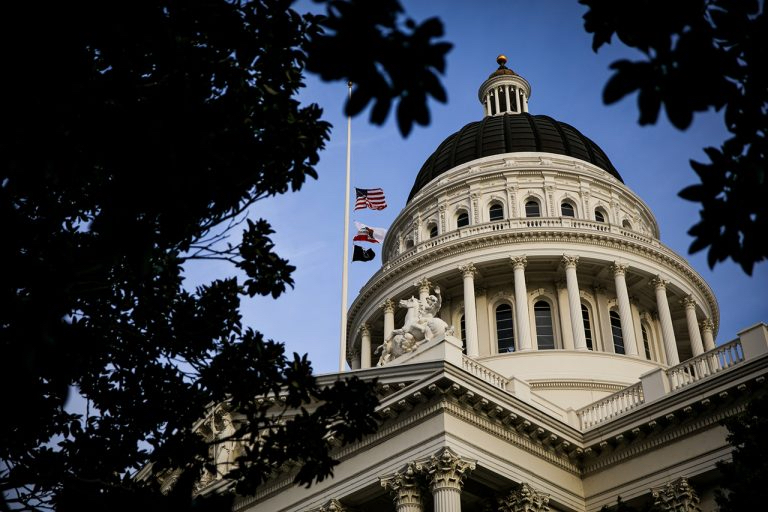 The state Supreme Court stirred up a legal hornet’s nest two years ago when it suggested — but didn’t explicitly declare — that a two-thirds vote requirement for specific local tax increases might not apply to measures placed on the ballot via initiative petition.

The supermajority vote requirement dates back to Proposition 13, the iconic property tax limitation adopted in 1978.

The 2017 Supreme Court case had to do with the election date for a marijuana measure in Upland, a city in Southern California, not taxes. But in writing for the 5-2 majority, Justice Mariano-Florentino Cuéllar declared, “Multiple provisions of the state Constitution explicitly constrain the power of local governments to raise taxes. But we will not lightly apply such restrictions on local governments to voter initiatives.” He cited a previous declaration that the initiatives process is “one of the most precious rights of our democratic process.”

The court’s two dissenters disagreed, saying that voters are, in fact, part of their governments and, therefore, the constitution’s provisions apply to them as well.

Almost immediately, those on both sides of California’s perennial tax battles saw the potential in Cuéllar’s words for loosening the vote requirement for special taxes.

In theory, pro-tax forces, such as public employee unions, could sponsor ballot measures to raise special taxes without triggering the two-thirds vote requirement.

Last year, the theory was put to the test in San Francisco when members of the city’s governing body, its Board of Supervisors, personally sponsored two tax increase initiatives, one for the June election and another in November, both listed on the ballot as “Proposition C.”
The June measure, a tax on commercial rents to finance early childhood education and child care services, received 51 percent voter support. The November proposal, a tax on businesses to finance services and housing for the homeless, garnered 61 percent voter support.

With both votes below two-thirds, opponents of the measures sued, contending that they were invalid, but in July, San Francisco Superior Court Judge Ethan Schulman, citing the Upland decision, validated both taxes.

The pro-tax coalition of civic leaders that sponsored Measure P had sued to have it declared a winner based on the Upland decision, but Gaab ruled in favor of the Howard Jarvis Taxpayers Association, which has taken a leading role in defending the supermajority requirement.

“The two-thirds vote requirement applies to all special tax proposals, regardless of the proponent of the proposal,” she wrote.

The San Francisco and Fresno tax measures were three of eight such initiative special tax proposals in California last year to fall short of supermajority approval. The conflicting Superior Court rulings will force the state Supreme Court to make a specific declaration on the issue, rather than allow it to fester due to its implicit suggestion in the Upland case.

The potential effects of what the court ultimately decrees are immense.

With local governments and school districts straining to cope with rapidly increasing pension costs that outstrip ordinary revenue growth, local measures to raise taxes have been proliferating and whatever the court decides will reverberate loudly.