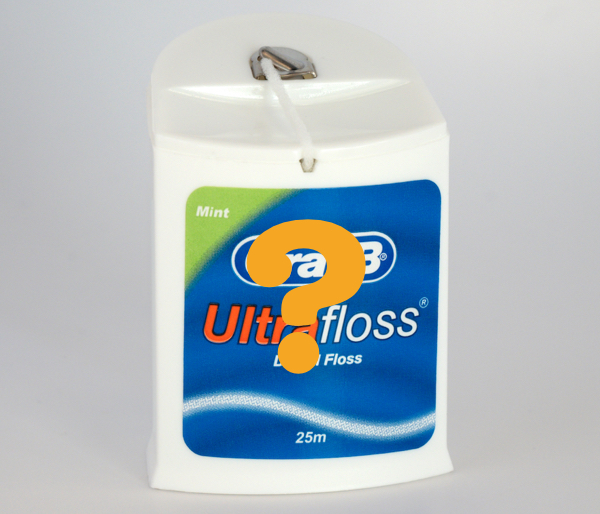 What if I had only flossed when I was in my 20s? Would I have Alzheimer’s today? Those were the thoughts reverberating through my head as sat recently in the dental hygienist’s chair being chided for not keeping up with my dental hygiene.

Apparently I was steps away from periodontal disease and had a mouth full of inflamed gums. And new research suggests that the bacteria that causes inflammation in our mouths is being found in the brains of people with Alzheimer’s and other neurodegenerative diseases.

Of course, there’s also research suggesting that high blood pressure and other cardiovascular issues can contribute to the onset of Alzheimer’s.

So the overall question is whether my lifestyle choices throughout my 20s, 30 and 40s — not flossing regularly, lack of regular exercise and making poor food choices — put me in the place I am today.

And even more importantly can I make significant changes today that will slow down the development of the early-onset Alzheimer’s that is apparently chewing away at my brain.

The answer to all of those questions is increasingly becoming a clear yes.

In fact, just a few weeks ago, the big news to come out a recent Alzheimer’s scientific conference was that healthy lifestyle changes can lessen the risk of developing Alzheimer’s. And that those healthy lifestyle habits can even help slow down the progress of the disease.

Earlier this year, I interviewed Dr. Rebecca Edelmayer, a senior scientist at the Alzheimer’s Association, who said that scientists were increasingly certain that “taking care of your body” are going to be helpful for brain health.

The checklist of items that Dr. Edelmayer included — exercise and a healthy diet and taking good control of your cardiovascular health — have been lifelong issues for me.

Today, if you were to Google the definition of silent killer diseases, you’d probably find a picture of me. My medical chart is a modern-day nightmare:

And, oh yeah, the big one: I’ve been diagnosed with early-onset Alzheimer’s, a chronic and ultimately fatal condition. These days, I’m way more forgetful than I should be, but cognitively, I’m classified as amnesic mildly impaired.

What’s particularly weird is that I generally feel fine. When I look around to the other folks in the doctor’s waiting rooms that I seem to visit on a weekly basis, I see a lot of sick people. And then there’s me.

Maybe I’m a bit more tired than I should be. Definitely forgetful. Cognitive issues with math, directions, etc. I generally present well, can still drive and otherwise function. I exercise vigorously 4 or 5 times a week (or more) at a local indoor rowing studio. Write frequently and read a lot. Spend time with my husband, family and friends. 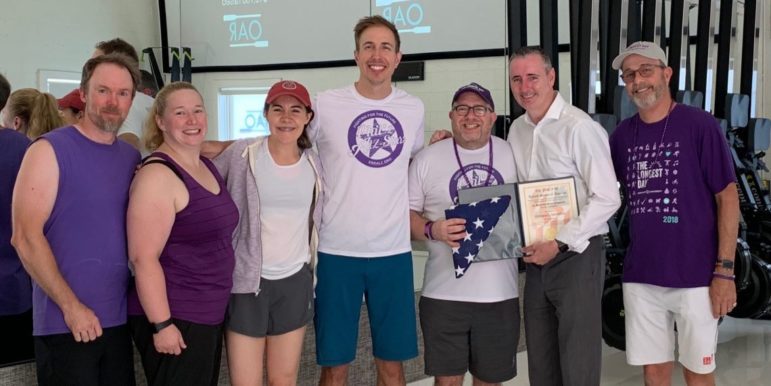 All of those activities are strongly suggested as ways of delaying the worst damage of Alzheimer’s. Not a treatment, per se, but perhaps the closest we will get in my lifetime.

So here’s what I’ve done. I’ve recommitted to losing weight. I’m down about 8 pounds from my most recent high of 222. I’m not doing anything crazy — no special shakes or diet or supplements. I’m going to do it the old fashioned way: watching my portions and counting calories. My husband Tim and I have started cooking more and relying less on take out and going out to eat.

I’m hoping that even if it takes longer, I’ll get to my goal weight of 185 (or less) and then be able to maintain it. My experience with fad diets is that I can lose the weight but because my core habits haven’t changed, I gain it all back. And more.

I’ll occasionally report back in. Wish me luck. I’m going to need it!

The post My Alzheimer’s journey: Should I have flossed more? appeared first on MemoryWell.

Phil Gutis is a former New York Times reporter and civil liberties and environmental advocate who was diagnosed with early-onset Alzheimer’s in 2016.