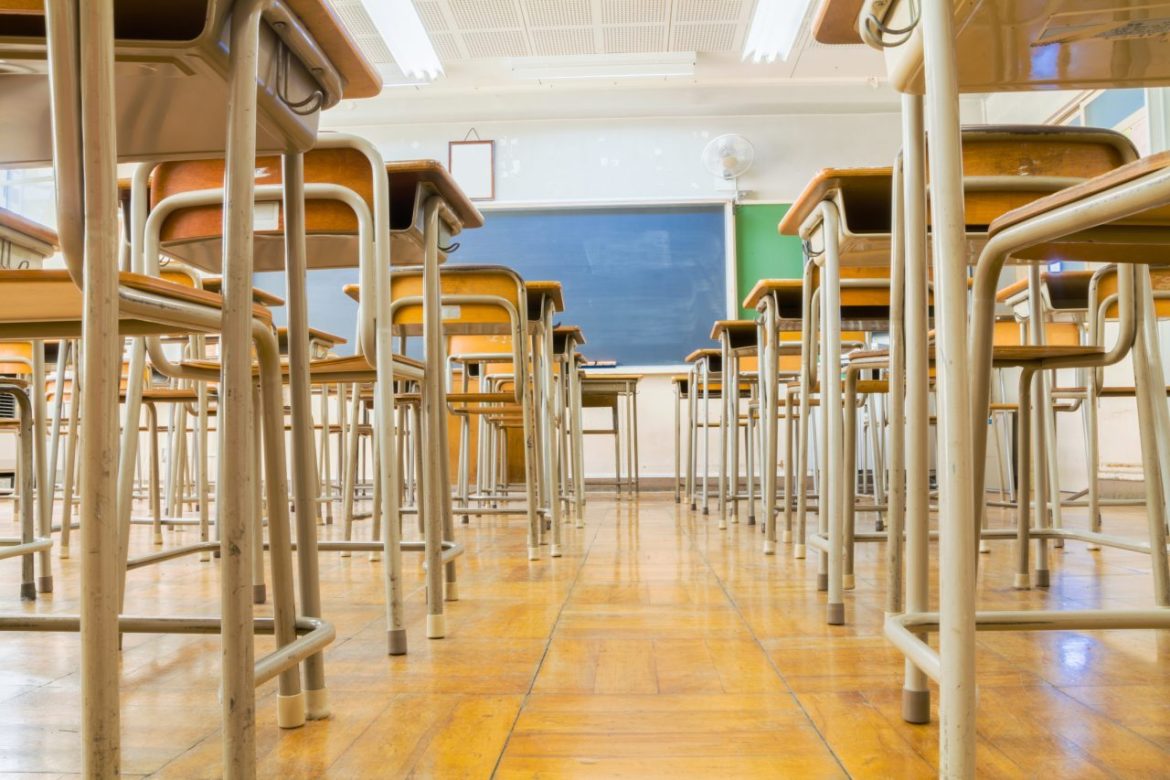 The state’s top education officials are hitting the pause button on a plan for teaching ethnic studies to California high schoolers after the draft faced a flood of criticism.

The draft has faced backlash and been called biased, too “politically correct,” and anti-Semitic. It includes jargon such as “cisheteropatriarchy” and “hxrstory,” and refers to capitalism as a form of power and oppression alongside white supremacy and racism. The draft’s glossary includes xenophobia and islamophobia, but not anti-Semitism.

At a press conference today, state Superintendent of Public Instruction Tony Thurmond said the ethnic studies model curriculum draft needs work and the Education Department will extend the curriculum’s deadline if necessary to get the draft right. Members of the State Board of Education earlier this week wrote the current draft “falls short and needs to be substantially redesigned.” The draft was created by an advisory committee comprised of K-12 teachers and college professors who met a total of six times.

Standing by Thurmond’s side were members of the California Legislative Jewish Caucus, who skewered the draft in a letter to the department last month. Thurmond said “there was no intentional omission of the experiences of Jewish Americans,” but added that the draft should be more inclusive, better balanced and better reflect the state’s diversity.

He said the department will be making many recommendations to the Instructional Quality Commission, which will make final decisions on the curriculum. The commission includes state Senator Ben Allen, a Santa Monica Democrat and the chair of the Jewish caucus, who thanked Thurmond and the department for calling for changes to the curriculum.

“They recognized that we really need some significant changes — if not to go back to square one,” Allen said.

Earlier this week, the State Board of Education’s president, vice president and a board member released a joint statement that lambasted the draft. They wrote that the “curriculum should be accurate, free of bias, appropriate for all learners in our diverse state, and align with Governor Newsom’s vision of a California for all.”

Their statement follows thousands of public comments to the department. Even the author of the 2016 law that requires the curriculum’s development called for revisions.

The stakes are even higher because a bill advancing through the Legislature now would mandate ethnic studies as a state high school graduation requirement. Its author, Riverside Democratic Assemblyman Jose Medina, has taught ethnic studies in the past and credited a Ken Burns documentary about World War II that excluded Latino voices as a reason behind his advocacy.

Even so, Medina faulted the model curriculum draft for excluding the Jewish community.

“I shared my colleagues’ sense of irony that how can a history of a group so important to this country be omitted in ethnic studies,” he said. He added that the draft “needs to be clearer, more inclusive, and at the end of the day, it needs to be something that we can all get behind, support and be proud of.”

And he said the draft should include a discussion of the bigotry European immigrants from countries such as Italy faced when they immigrated to the United States.

Thurmond said that although historically ethnic studies focuses on four groups — African Americans, Latinos, Asian Americans and Pacific Islanders, and indigenous people — the curriculum should include the American Jewish experience. And he noted complaints from others, such as those who felt that the draft doesn’t adequately cover the Armenian genocide.

“While ethnic studies has a historic framework, I think the task for us will be to establish California’s version of what ethnic studies look like and how we have a conversation,” he said. “There’s no limit on groups who have experienced oppression.”

The 2016 law requiring development of the optional curriculum says it must be adopted on or before March 31, 2020. Thurmond said the department will take as much time as needed to get the draft right even if that means seeking “legislative authority to extend the timeline.”

“The final product will not be dictated by any time constraint,” he said.

R. Tolteka Cuauhtin who served as co-chair of the advisory committee, questioned in an email if any curriculum in the U.S. has ever been completely free of bias.

“If this ‘neutrality’ were the case, we wouldn’t be in the situation we are with this pervasive achievement/opportunity gap today,” he wrote. “All education is at the least implicitly political, including the curriculum communities of color experience throughout our American schooling.”

He added: “I also understand there are intense political pressures in play, largely coming from outside communities of color.”

Senator Hannah-Beth Jackson, a Santa Barbara Democrat, explained why she felt anti-Semitism should be an essential part of the curriculum.

“When I was a little girl in school, I was called a ‘kike taking out her garbage,’ ” she said, adding a Boston accent to evoke where she grew up. “I’ve never forgotten that and that was years ago. How did that impact me, my family, my brothers and sisters, how does that impact others of other groups who are given the rough treatment and are treated with intolerance?