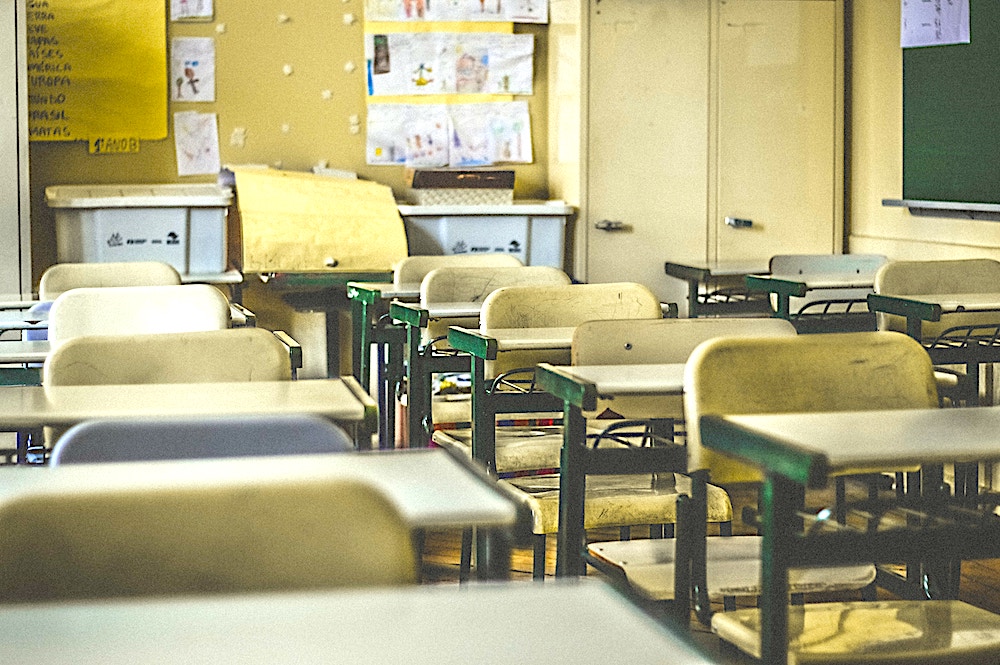 The political leaders of Los Angeles, led by Mayor Eric Garcetti, were convinced that they could persuade local voters to approve a very hefty tax increase for the city’s schools, especially since the burden would fall largely on large property owners.

After all, they reasoned, a strike by Los Angeles Unified School District teachers had generated lots of sympathetic attention to the district’s serious financial woes, and California voters generally approve taxes perceived—or marketed—as falling on the affluent.

Also, the district’s two unions would spend heavily to persuade voters that the new taxes were needed to improve the system’s educational outcomes.

Measure EE, a 16-cents-per-square-foot “parcel tax” on buildings that would have raised $500 million a year, not only didn’t get the two-thirds voter approval it needed last week but also fell well short of even a simple majority.

The election in the nation’s second-largest school district was being watched closely by political groups outside the district for two reasons.

First: Despite very large increases in state and local school support—up 60% since 2010—and virtually stagnant enrollment, L.A. Unified and most other school districts are facing big financial gaps.

The major reason for this seeming anomaly is that their costs for pensions and health care have outstripped those revenue gains, so there’s relatively less available for classroom expenses, such as teacher salaries—which also explains the rash of teacher strikes.

L.A. Unified’s election was a test case of sorts for whether school officials could persuade voters to raise taxes to cover their ever-increasing shortfalls, without explicitly telling voters about pensions and health care.

Although an early version of the measure, approved by the school board, had mentioned pension costs, district officials quietly changed it, removing the direct reference in an obvious effort to trick voters into thinking the money would be spent on more popular expenses.

Second: Measure EE was also seen as an early indicator of whether a statewide tax increase of some kind for education might fly in 2020.

A measure to remove Proposition 13’s property-tax limits from commercial property, such as office buildings, warehouses and hotels, has already qualified for the 2020 ballot. It would raise perhaps $10 billion a year, 40% of which would go to schools. Some education groups are talking about an even more ambitious tax measure that would raise larger amounts of money just for schools.

The “split roll” measure that’s already qualified for the ballot has not fared very well in polling of voters, and the resounding defeat of Measure EE bodes ill for it and any other 2020 tax proposal, especially since the state treasury is running up big surpluses these days.

As the defeat of Measure EE became apparent last Tuesday night, its backers promised to try again. However, it will be a tough sell, and…

Measure EE’s rejection may give pause to officials in other communities where school tax measures are being weighed.

They include Sacramento, where Mayor Darrell Steinberg has suggested that a tax increase might rescue the Sacramento Unified School District from being placed in state receivership for its chronic inability to balance its budget.

In the future, if new school taxes are proposed in Sacramento, Los Angeles or anywhere else, officials shouldn’t try to fool voters with clever buzzwords. They should be honest about their finances, own up to their miscues, own up to pension and health care expenses and stop blaming charter schools for their travails.