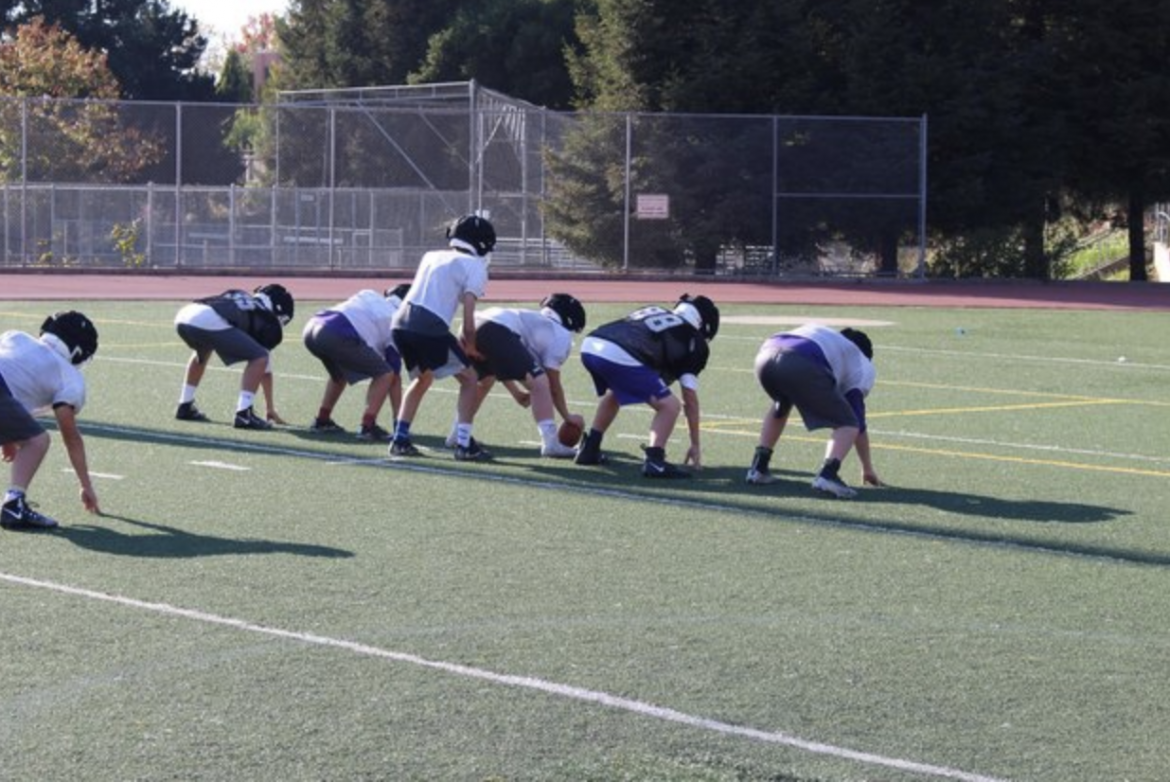 Piedmont driving down the field. Quarterback senior Marshall Petty back to pass. He has senior Will Kalmbach open over the middle. The throw is perfect. Kalmbach makes the catch and is immediately met with a crushing hit by the San Leandro defender. He lays crumpled over in the endzone, the ball on the ground next to him. The rowdy home crowd is stunned to a silence.

Both rule and practice changes have altered how football is played drastically at the high school level. Although these changes did not prevent Kalmbach from getting hit in the first place, they have reshaped the process by which his situation is handled.

“For me and the guys I played with, it was all about hitting your opponents as hard as you could,” said PE teacher and PHS alum Jeff Peters, who played football from 1992 to 1996.

Current Head Varsity Football Coach John Trotman said he has strayed away from the old way of playing.

“[Today,] everything else comes secondary to safety” Trotman said.

Trotman said the football team has taken a step back to teach the guys how to practice and play the right way.

“We have transitioned to wrapping up, a technique where we grab with our hands instead of hitting with our shoulder or head,” Trotman said.

The team has also invested in helmet covers for practice, reducing the amount of head to head contact in an effort to decrease the number of head injuries, Trotman said.

“The players, coaches, and parents are all on board with this, and it is working,” Trotman said.

Football player and senior Jackson Cavenaugh has noticed the changes.

“The team has really decreased the contact in practices, as well as taken out some drills that have been staples in past years,” Cavenaugh said. “The coaches are all well trained and they look out for us when we are on the field.”

Rules for how the game is played in games has changed as well, Trotman said.

“[The league] has taken out a lot of the explosive, blindsided hits that you used to to see. Those are now illegal, and players have to initiate contact with their hands,” said Trotman.

Peters, who has been a high school football coach in the past, said that he realizes all of this is helpful for the game.

“I think the rule changes were necessary at the high school level,” Peters said. “Whatever makes the game safer is a good thing.”

Kalmbach said he never saw the hit coming, and that the training staff performed a number of tests following the collision.

“I thought I was fine to keep playing right away,” Kalmbach said. “But in hindsight, taking the tests and being safe was a better decision.” 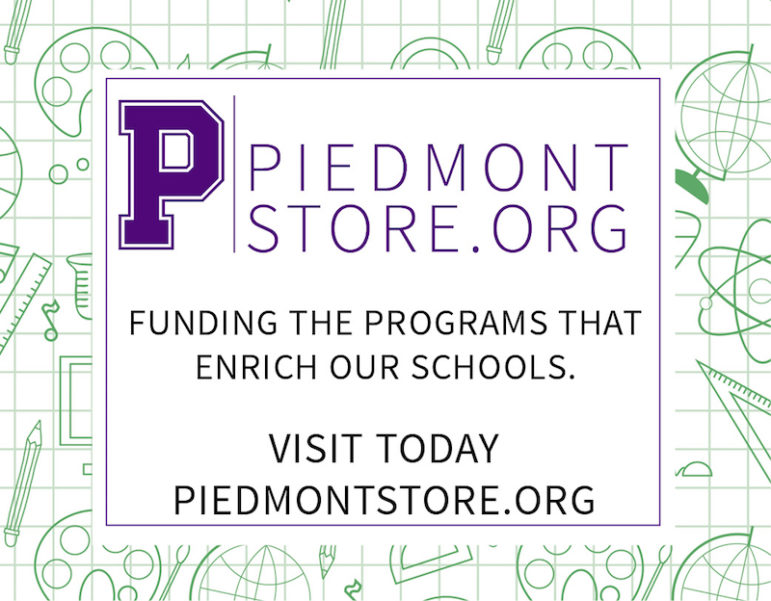 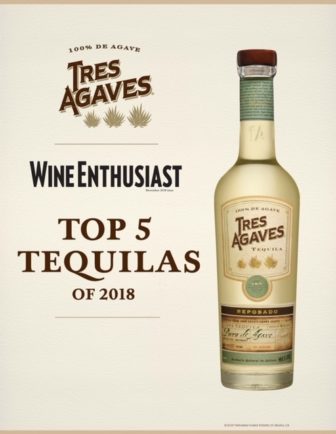 Did you catch an amazing game last night? Tell us how the game went, who played and the final score. SUBMIT SCORES

Add an upcoming sporting event to our calendar. SUBMIT AN EVENT