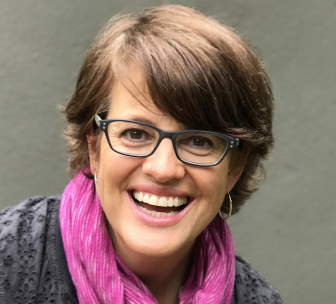 They are, sometimes, the three worst words in the English language to hear.  From the pilot when you’re stuck on the tarmac.  From a doctor looking at your test results. From the person you just proposed to.

They are, also, the three most difficult to words to say to a child (including the child in all of us) who just goes wild when you say: I don’t know.

I feel like I’m supposed to. I have several degrees, I read every day and have smart friends, I go to lectures. And I’m 50. I could have been president like 15 years ago.

But I don’t. I don’t know. Those feel like shameful words but I am ready to drop the act. The fact is, most of the time, my conviction is a performance to keep the troops calm but back in the campaign tent, with the maps spread out on the folding table, I work in pencil with shaky hands.

Which leads me to this: what would it be like to lower our guards and let the wonder and curiosity flood us? To receive with awe all the weird, wonderful and disturbing things we don’t know?

I heard this quote from Ray Charles about his beloved piano: “There’s always more it can give you. You’ll never get it all. It takes you to your limit and not the other way around.”  If Ray Charles didn’t know the piano cold, what does that mean for us?

Facing the limitations of our knowledge is an acquired skill, it’s gutsy and original and only the coolest people can do it. Let’s be cool together.

Kelly Corrigan is the author of four New York Times bestsellers, most recently Tell Me More: Stories about the 12 Hardest Things I’m Learning to Say.