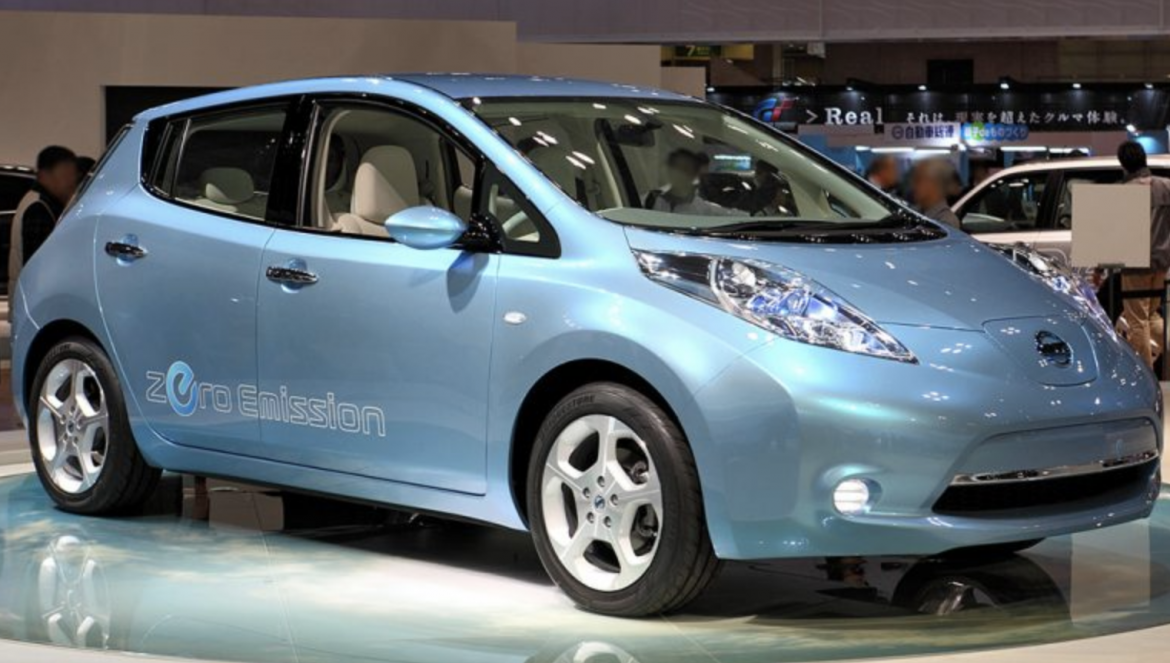 It’s time again, boys and girls, for more fun with numbers – this edition being about electrical power generation and consumption in California.

For simplicity’s sake, we’ll use round numbers reflecting official state and federal data.

Electrical power is measured and priced to consumers by the kilowatt-hour, which is 1,000 watts of energy, about what a coffee maker uses, flowing for one hour. But in larger scale, officials use terawatts, each a billion kilowatts.

California has just one nuclear plant, Diablo Canyon, remaining, and it’s ticketed for phaseout, so reaching the 2045 goal would require replacing nuclear’s 27 terawatt-hours of power and 100 terawatt-hours generated from natural gas with juice from windmills, solar panels, geothermal plants, biomass or hydroelectric dams.

However, there are no large hydropower projects in the works, so the 127 terawatt-hours of new generation would have to come from wind, solar and/or geothermal – essentially tripling their current output.

It’s theoretically possible to build enough solar and windmill farms to do so, albeit at immense cost, but there’s a corollary problem. They mostly generate during daylight hours, so having their power available 24 hours a day would require huge amounts of storage, presumably in massive battery banks.

Battery technology hasn’t advanced to that stage yet, at least at a viable cost. After Brown signed the 2045 legislation, Moody’s, the big credit rating organization, called it a “credit negative” for the state’s electrical utilities, citing battery storage capacity.

Moody’s said, “the capital cost of having enough battery power to reach the 100 percent target will exceed $100 billion, assuming installed costs decline to $100 per kilowatt-hour of storage capacity from its current cost of $400 per kilowatt-hour.”

Under even optimum circumstances, therefore, converting the electrical grid by 2045 would cost California’s residential and commercial ratepayers hundreds of billions of dollars in capital investment.

But wait, there’s even more.

Brown also signed an executive order aimed at making California “carbon-neutral” by 2045. While converting the power grid would be uber-expensive, it pales next to eliminating the state’s largest source of carbon emissions, its more than 30 million gasoline-powered cars traveling 330 billion miles each year.

Fulfilling Brown’s order would require replacing all, or almost all, of those cars with “zero-emission vehicles” or ZEVs, virtually all of them electric.

There are only about 200,000 ZEVs on the road now, so replacing all gasoline- and diesel-fueled cars at $30,000 each by 2045 would cost California motorists (and/or taxpayers) about a trillion dollars, or an average of $37 billion a year.

But even that is not the end of it.

Driving 100 miles in a ZEV consumes 30 kilowatt-hours of electric power, according to the federal government. Therefore, assuming they were still traveling 330 billion miles each year, recharging 30 million ZEVs would expand annual electric power consumption from 300 terawatt-hours to at least 400, and that extra juice also would have to come from solar, wind and other renewable resources.

Moreover, since the ZEVs would be mostly recharged at night, the carbon-free electrical grid would need even more battery storage to keep them running.