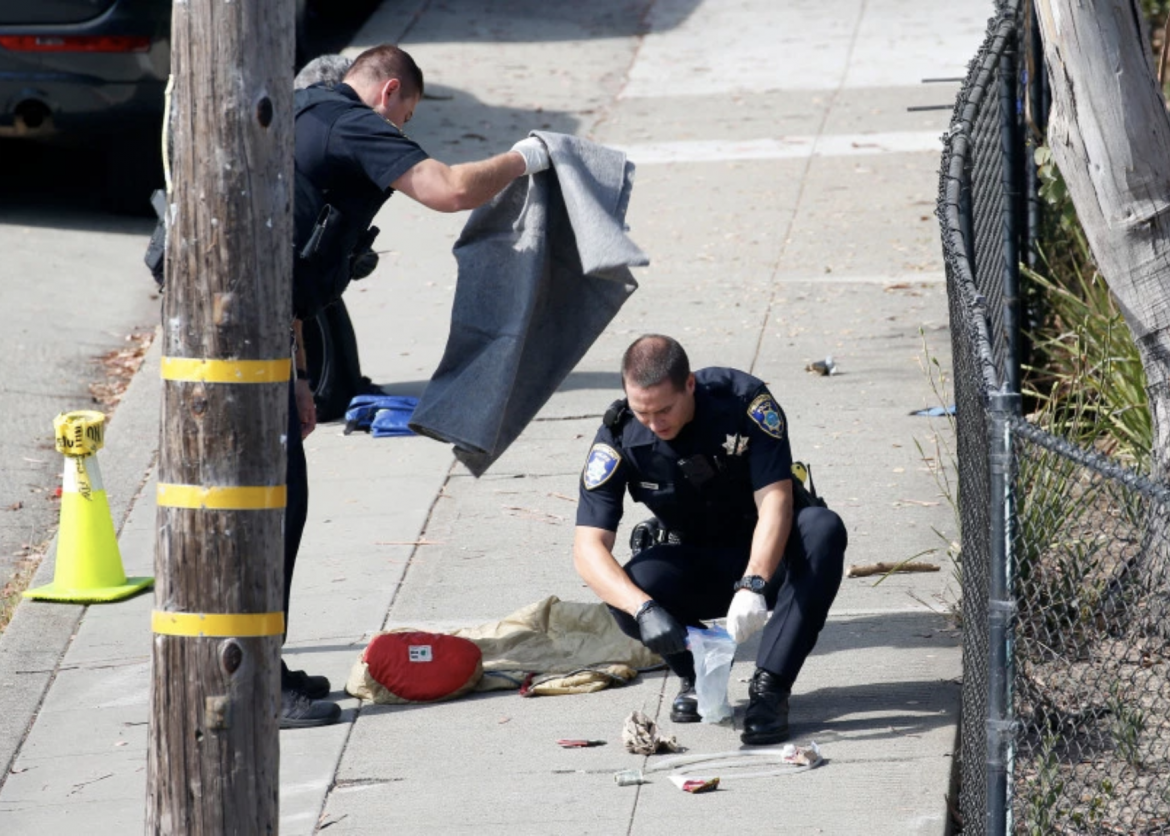 On September 27, 2018, at approximately 8:30 a.m., Piedmont Police responded to a report of a suspicious person in the area of Wildwood Avenue at Winsor Avenue in Piedmont. Officers located the individual, detained him and located an unloaded firearm, two switchblade knives and what appeared to be an explosive device. The individual was taken into custody without further incident.

Officers cordoned off the area and immediately began evacuating nearby residences. Wildwood Elementary School was directed to shelter-in-place.

The Piedmont Police Department requested the assistance of the Alameda County Sheriff’s Office Bomb Squad. Bomb Squad technicians responded to the scene, examined the device and were able to render it safe. Although the device was made to appear to look as an explosive device it was found to not contain any explosive material. Residents and Wildwood School staff were notified of the resolution of the event and that it was safe to return to their homes and routine school activity.